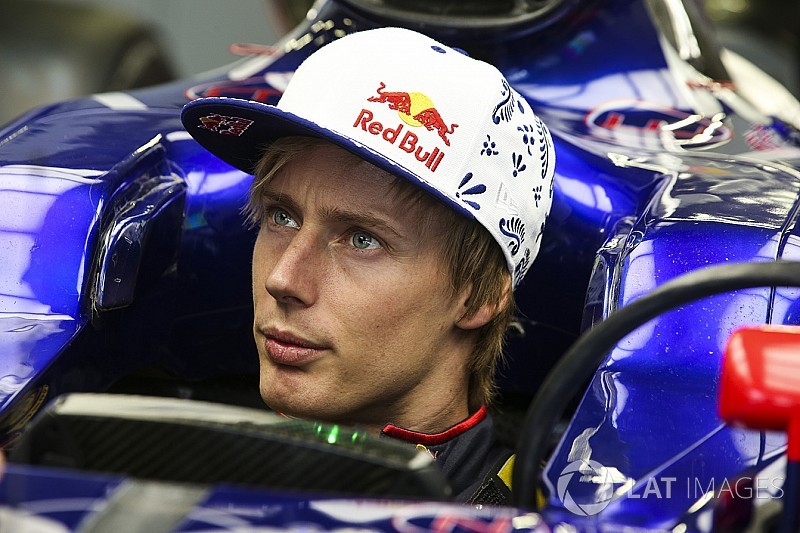 Chip Ganassi Racing-Honda’s incumbent superstar Scott Dixon believes Ed Jones will be a helpful addition to the team in 2018, but wishes Brendon Hartley well on his Formula 1 quest.

Although Dixon’s New Zealand compatriot and Porsche WEC star Brendon Hartley was believed to have a provisional deal with Ganassi, the proviso was based on possible F1 opportunities arising.

When Scuderia Toro Rosso hired the 27-year-old Kiwi to first race in the United States GP, then the remainder of this F1 season, and then became a serious candidate for a fulltime 2018 ride at STR, Ganassi hired 2016 Indy Lights champion Ed Jones to race the #10 car.

Jones, competing for Dale Coyne Racing in his rookie IndyCar season this year, starred on several occasions, earning a strong third in the Indianapolis 500 and carrying the team while injured teammate Sebastien Bourdais was recuperating.

Dixon said that having a teammate with a year’s experience rather than a rookie would be a help, as Ganassi has downsized from four to two fulltime IndyCar entries for the first time since 2010.

He told Motorsport.com: “First of all, I’m pleased for Brendon – it’s a fantastic opportunity for him and hopefully he gets a fair shake. If he does, I think he’ll do really well.

“It’s good to see that F1 teams have caught on to the fact that you can’t just have pay drivers. It doesn’t help a team move forward.

“But I think it’s pretty refreshing that Chip has signed Ed, someone who’s not a rookie. OK, Ed’s only had one year in IndyCar but that means he’s been to all the tracks [aside from Portland], he’s been to Indy 500 and gone through that whole two-week process and ended up with a strong finish.

“And then for the other tracks, he knows about going from black tires to red tires, how much has to get done in a 45-minute practice session, the whole process. He’s got good experience on ovals. And obviously Ed’s had someone really good like Bourdais as his teammate.

“So that’s good, and it’s good to have that deal finalized. The only downside is that we don’t do a proper team test with the new cars until January so we’ll have to wait until then to actually work together.

“But you know Ed; he’s a super-pleasant guy, one of the easy ones to talk to, so yeah, I’m looking forward to it.”