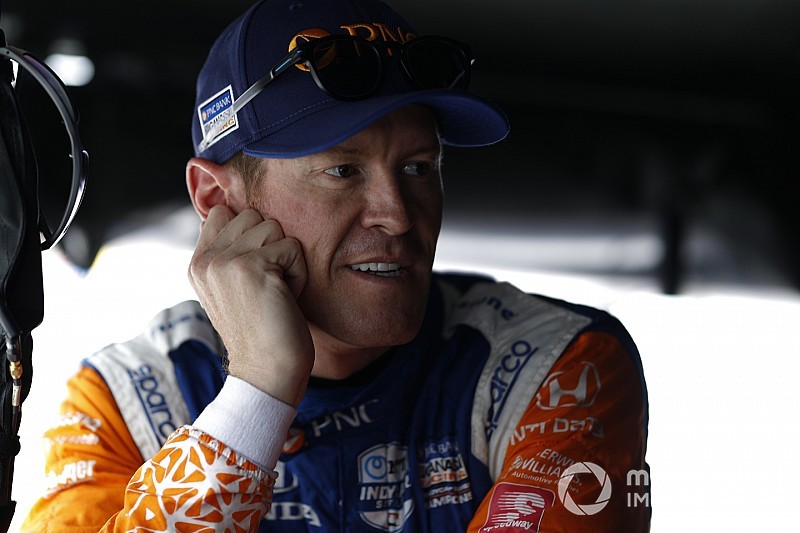 Scott Dixon put his Chip Ganassi Racing-Honda on top in opening practice for Saturday night’s DXC Technology 600 at Texas Motor Speedway, but the two hour race was cut to 65 minutes due to torrential rain.

Alexander Rossi was sixth for Andretti Autosport, and was followed by a semi-teammate – the Harding Steinbrenner Racing entry of Colton Herta – and two full-scale teammates Zach Veach and Ryan Hunter-Reay.

Owner/driver and former Texas winner Ed Carpenter completed the top 10, while Conor Daly driving the second Carlin entry for the first time as replacement for Max Chilton, was 22nd and last.

Based on testing at Texas last October and last March, and to prevent the blistering issues that several drivers complained about in this race last year, Firestone has brought a faster-wearing right-side compound that is more heat resistant, but has also brought an even softer one as back-up.

Cara Adams, chief engineer of Bridgestone Americas Motorsports, told Motorsport.com: “We’ll only use that [softer] compound if we see blistering. Unless we see anything that affects the whole field that is significant, we won’t run them. But they have them mounted and are by the pitwall so if we make that call, that’s what they'll use.”

Harding Steinbrenner was the only team that suffered blisters in the one-hour session.