Dixon: “A lot of work to do” after another disappointing weekend 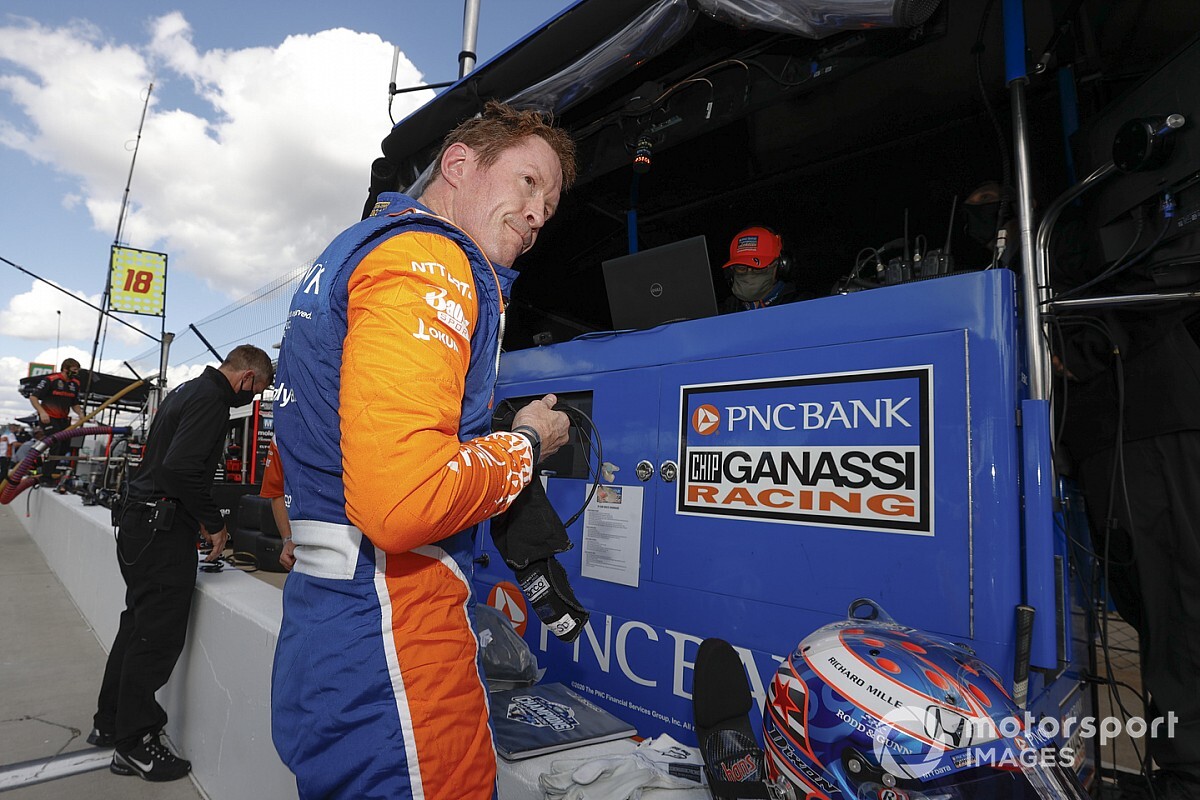 After another frustrating weekend, five-time champion Scott Dixon says the Chip Ganassi Racing-Honda team still has a tough job ahead to clinch the title in St. Petersburg.

Following on from two 10th place finishes at Mid-Ohio, Dixon could only bag a ninth and an eighth from the two races on the Indianapolis Motor Speedway’s road course – a venue where he won back in July.

By contrast, his championship rival Josef Newgarden of Team Penske-Chevrolet scored a win and a fourth place this weekend, to trim Dixon’s lead from 72 points to 32.

Dixon still remains in command for even were Newgarden to win the season finale at St. Petersburg and gain all the bonus points for fastest lap, pole and most laps led, Dixon would only need to come home ninth. Unlike in recent years, this year’s finale does not offer double-points.

“Still a lot of hard work to do there,” Dixon told NBC after today’s race in which he struggled to eighth. “As always, the NTT IndyCar Series comes down to the final race, even without double points, and the lead that we had – over 100 points at one stage.

“It’s nice to be on the leading side of the points at this stage. It’s still a big margin, so he has to get most laps led, all the four bonus points and we have to finish ninth. But they have been pretty good in St Pete in previous years. You know, we’re definitely going to have our work cut out.”

With the race today being only 75 laps (Friday’s was 85) most drivers committed to a two-stop strategy with a lot of fuel-saving required, as the pitlane delta was 37sec. That meant Dixon had to climb from 15th purely on pace rather than strategic sleight of hand, and he was hampered in his endeavors by an oversteering car which also suffered damage to its floor in a collision with Ryan Hunter-Reay.

“I was loose the whole race,” he said. “It was because of that I think I made contact a couple of times – once with Hunter-Reay and getting connected with Charlie Kimball at some point there.

“We tried everything in that race, we were flat-out, a pretty basic two-stopper so there wasn’t much to do [on strategy].”

Newgarden had to climb from ninth on the grid after a disappointing showing in qualifying, but he saved enough fuel that he was able to take advantage of his car’s inherent pace to finish fourth. However, with no caution periods, he was unable to catch up with the lead trio of Will Power, Colton Herta and Alexander Rossi.

“We were a little shy of where we needed to be,” said the two-time and defending champion to NBC. “If we’d have had a phenomenal day like we had yesterday, we’d be in really good shape.

“We were just mediocre today. I think we had a car to compete with Will and Herta and Rossi, but we just didn’t start high up enough.”

His situation briefly got worse still, as he fell to 11th at the start.

“I got kinda buried on the inside," Newgarden explained, "and I tried to get as much as I could on the outside and it got tight, and I got pushed back too far.

“If we coulda just had a clean qualifying run, we coulda had a better day.”

Assessing his St. Petersburg prospects, he said: “We’re in with a shout. We can go to St Pete now and try and win this championship. I just wish we were in a little closer position.” 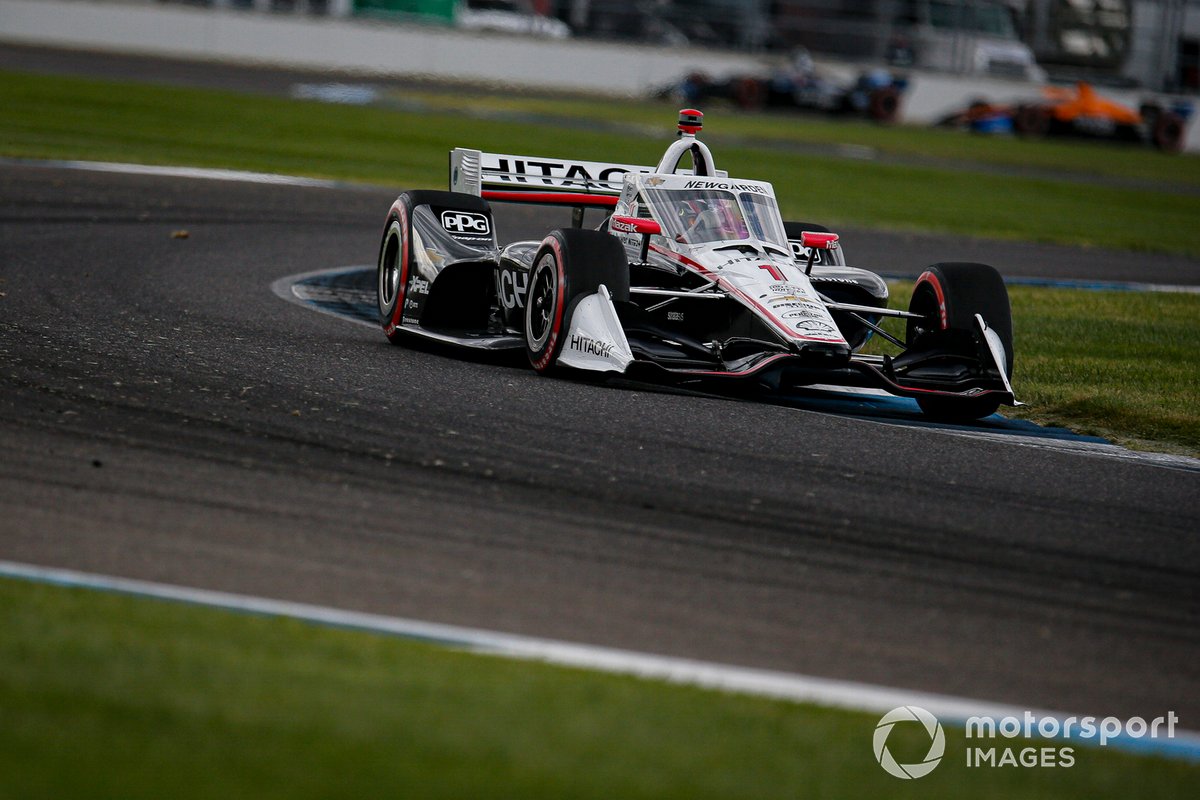 Power happy for Roger Penske after poor showing at Indy 500