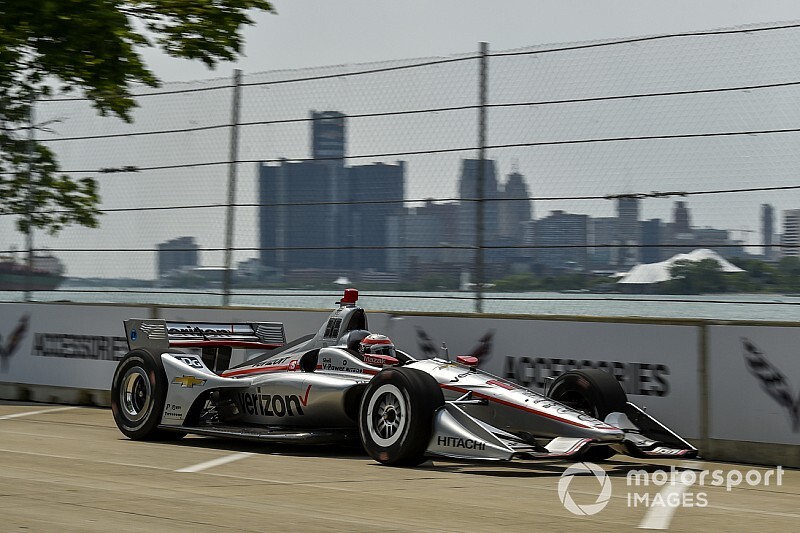 Organizers at IndyCar’s only double-header race, the Detroit Grand Prix, are continuing preparing for the event that incorporates IndyCar, IMSA, Trans-Am and Historic Trans-Am races.

It was 2012 when the Detroit GP on Belle Isle first replaced Milwaukee in the post-Indianapolis 500 weekend slot, and since 2013 it has featured two IndyCar rounds. These days, the IMSA WeatherTech SportsCar Championship is also part of the event which this year is set for May 29-31.

Following the announcement this morning that IndyCar has canceled the first four rounds of the season – St. Petersburg, Barber Motorsports Park, Long Beach and Circuit of The Americas – due to the coronavirus, IndyCar CEO Mark Miles went on record to say that the NTT IndyCar Series is fully focused on resuming action in the Month of May, with the GMR Grand Prix of Indianapolis followed by the 104th running of the Indy 500.

A statement has been released by Detroit Grand Prix organizers that echoes this sentiment. It reads:

“Detroit Grand Prix officials are working with local authorities to actively monitor all information as it relates to the Novel Coronavirus COVID-19, including updates and recommendations from the Center for Disease Control (CDC) and the Michigan Department of Health and Human Services (MDHHS).

“Event officials will also continue to work closely with the City of Detroit, the Michigan Department of Natural Resources and all of the racing series competing at the Grand Prix.

“The well-being of the spectators, volunteers, employees and event participants are our top priority.

“Event planning continues and no disruptions are anticipated for the 2020 Grand Prix event schedule.

“Grand Prix officials will provide further updates on the situation, as needed, closer to the event weekend.”