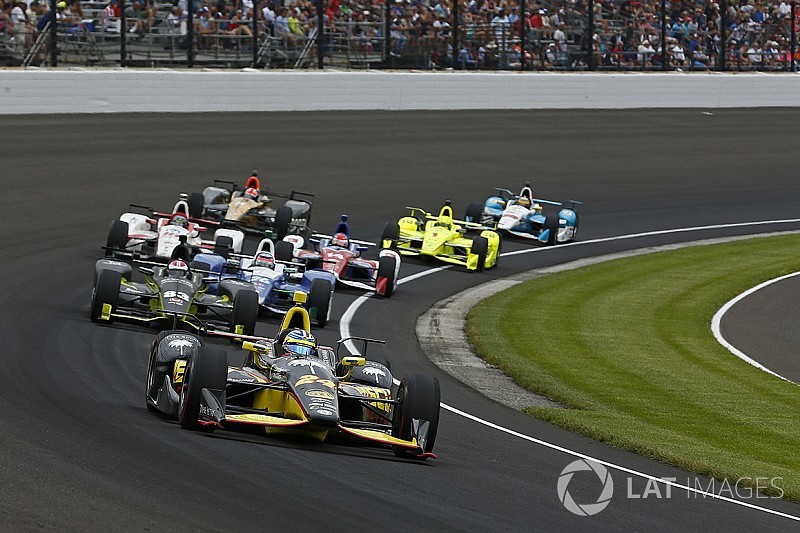 Dreyer & Reinbold Racing is expected to announce its two IndyCar drivers for the 102nd running of the Indianapolis 500 within the next two weeks.

Team owner Dennis Reinbold told Motorsport.com that any potential deal with Danica Patrick – now signed by Ed Carpenter Racing – didn’t get further than when we reported it last month but that he is confident he has a two-driver lineup that could take DRR to Victory Lane in May.

“I can’t say who we’ve signed, but they’re both excellent drivers, especially at Indy,” said Reinbold. “Like I said back then, I’m sure Danica will be good, but it’s not as if we waited for her move. We kept on with our program and I’m happy with our lineup – very happy.”

The other drivers on DRR’s very short shortlist are Sage Karam, Oriol Servia and JR Hildebrand. However, Motorsport.com has learned from Bobby Rahal that Servia, a former Indy front-row starter and top-five finisher, is one of the team’s prime targets for a third Rahal Letterman Lanigan Racing entry. Servia has raced four Indy 500s for RLLR in the past, including last year.

Reinbold said that the sponsors for his two entries are different and therefore the driver announcements will “probably be staggered,” but that one of them is imminent.

He continued: “Our whole outlook entering Indy 500 is that if I’m going to commit money, equipment and cars, I want drivers who give me the very best chance of winning Indy. That’s the only goal at Indy. And we’ve been competitive several times in the past, so I know we can do this.

"I’ve already assembled most of our second crew, we’re taking control of our destiny to a large degree. So in those circumstances, you want the kind of drivers who can take full advantage of those cars, no question-marks.

“Over the years I’ve entered 37 cars in the 500, and there have been occasions where our choice of drivers has been governed more by funding issues. Well now we’re not in that position, and we’re free to have a totally different approach. We can say, 'It’s time to go win that race and this is how we do it.'"

Karam finished ninth on his debut in the Indy 500 in 2014. Although Hildebrand is most famous for his runner-up finish in 2011, he's also landed three top 10 finishes in the last four years at the Speedway with Ed Carpenter's team. He also scored two podium finishes on short ovals in 2017.