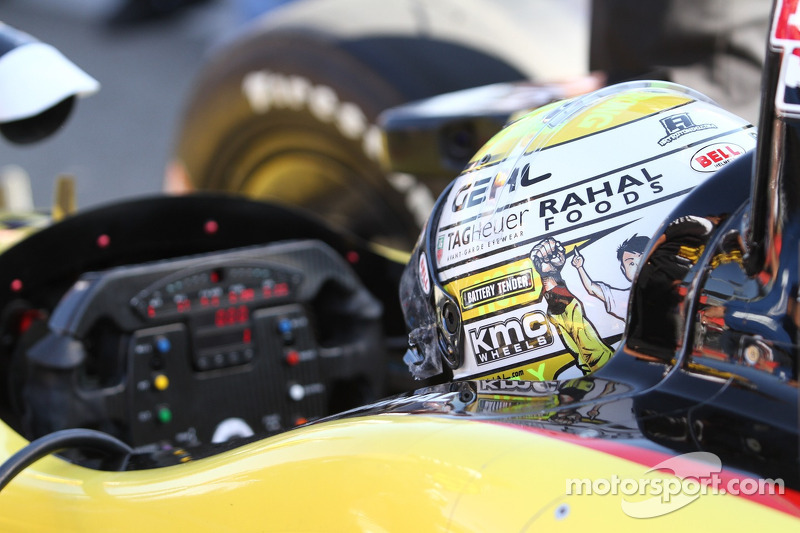 Deltran Battery Tender will expand their involvement with RLL as an associate sponsor for both the IndyCar program and two-car United SportsCar Championship (USCC) effort.

BROWNSBURG, Ind. – Rahal Letterman Lanigan Racing (RLL) announced today that Deltran Battery Tender®, a leading manufacturer of high-efficiency battery chargers, has increased their role with the team. Battery Tender was an associate sponsor of the team’s 2013 IndyCar Series program and in 2014 they will expand their involvement with RLL as an associate sponsor for both the IndyCar program and two-car United SportsCar Championship (USCC) effort. 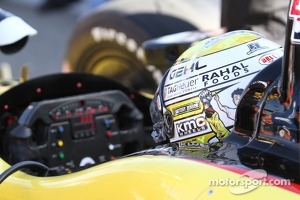 In addition to strategic branding across both IndyCar and USCC programs, the partnership includes a personal services role with IndyCar Series driver Graham Rahal, who is expected to again be featured in a commercial for the brand.

“DelTran Battery Tender® is thrilled to expand upon the Rahal Letterman Lanigan Partnership! After last year’s success on and off the track with Graham Rahal we could not be happier with our marketing efforts and exposure,” said Evin Prelec, Director of Marketing and Advertising for Deltran Battery Tender. “Expanding the partnership to include BMW Team RLL makes perfect sense. We have had a long, successful branding/supplier relationship with BMW and are looking forward to supporting the team and drivers on track.”

“We are very pleased to have Battery Tender back with us for 2014,” added Bobby Rahal, co-owner of Rahal Letterman Lanigan Racing with CBS LATE SHOW host David Letterman and Mi-Jack co-owner Mike Lanigan. “It’s a great company with great people and we are fortunate to have them extend and grown their partnership with us. We look forward to continuing to help them achieve their goals through their association with us.”

RLL earned two earned two second place finishes in the IndyCar Series in 2013 with Graham Rahal (Long Beach) and James Jakes (Detroit Dual 2) and will begin their 23rd year of open wheel competition in 2014. The team’s sports car program, run under the name of BMW Team RLL, earned two wins and four poles in the 2013 American Le Mans Series GT-class as well as finished second in the Team, Manufacturer and Driver Championships (Mueller). BMW Team RLL will compete in the GTLM class in the USCC in 2014.

Carlos Huertas to drive for Panther Racing at Sebring test