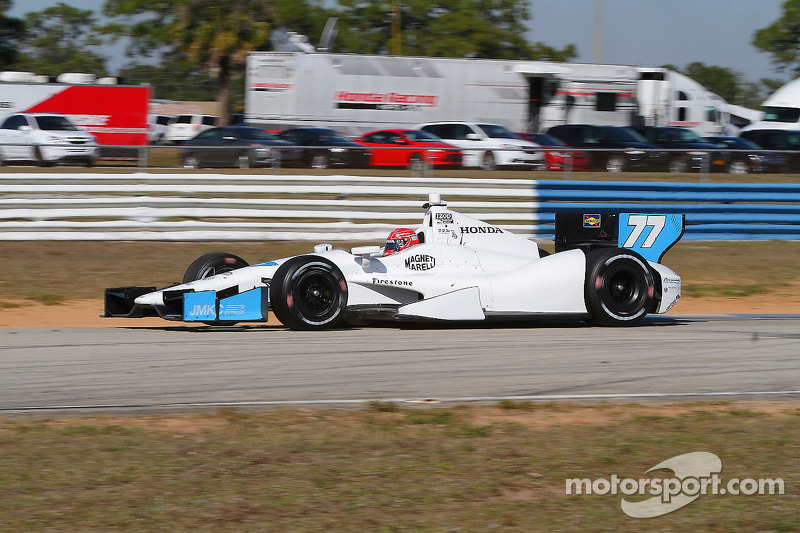 INDIANAPOLIS -- Davey Hamilton has renewed his partnership with Schmidt Peterson Motorsports (SPM) for 2014 after a breakout 2013 season saw the team capture its first two IndyCar Series wins and place third in the championship with Simon Pagenaud behind the wheel. 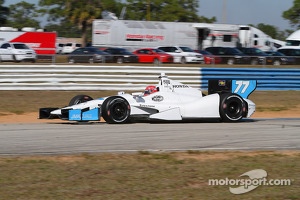 Competing under the Schmidt Peterson Motorsports umbrella, the No. 77 entry will begin its pursuit of the 2014 IndyCar Series championship March 30 at the Firestone Grand Prix of St. Petersburg. Hamilton returns as a co-owner on the No. 77 car.Pagenaud Detroit Win

"Working with Simon Pagenaud and the entire Schmidt Peterson Motorsports team has been fun because we know that each time the car hits the track we have the opportunity to win," Hamilton said. "This is a true team sport, and having continuity in personnel for the third year in a row will enable us to not only win more races but also contend for a championship."

The relationship between Schmidt and Hamilton dates all the way back to 1997 when they were rival competitors in the IndyCar Series and expanded in 2001 when Hamilton debuted as the first driver for Sam Schmidt Motorsports.

"Davey and I go way back, and we think a lot alike," Schmidt said. "From racing against each other, to him driving for me in 2001, to us sharing rehabilitation stories at the bar, we are first and foremost friends. The continuity Davey will bring to the No. 77 car program is essential to the fine-tuning we're doing at SPM for what we hope will be a strong run at the IndyCar championship this season."

When Schmidt and Hamilton teamed up as owners in 2012, they realized success immediately as Pagenaud claimed Sunoco IndyCar Rookie of the Year honors and fifth place in the series championship. Before the 2013 season, Ric Peterson came onboard as an equity owner in the team, allowing the operation to expand to a two-car team and establish itself as a true contender each race weekend in the IndyCar Series.

"Last season we surprised a lot of people with our run at the championship, but this year we're back even stronger with key players like Davey Hamilton returning," Ric Peterson said. "Davey's years of experience in the sport are a huge asset for our team, and he will continue to help Schmidt Peterson Motorsports reach new heights."

Catching up with Simon Pagenaud