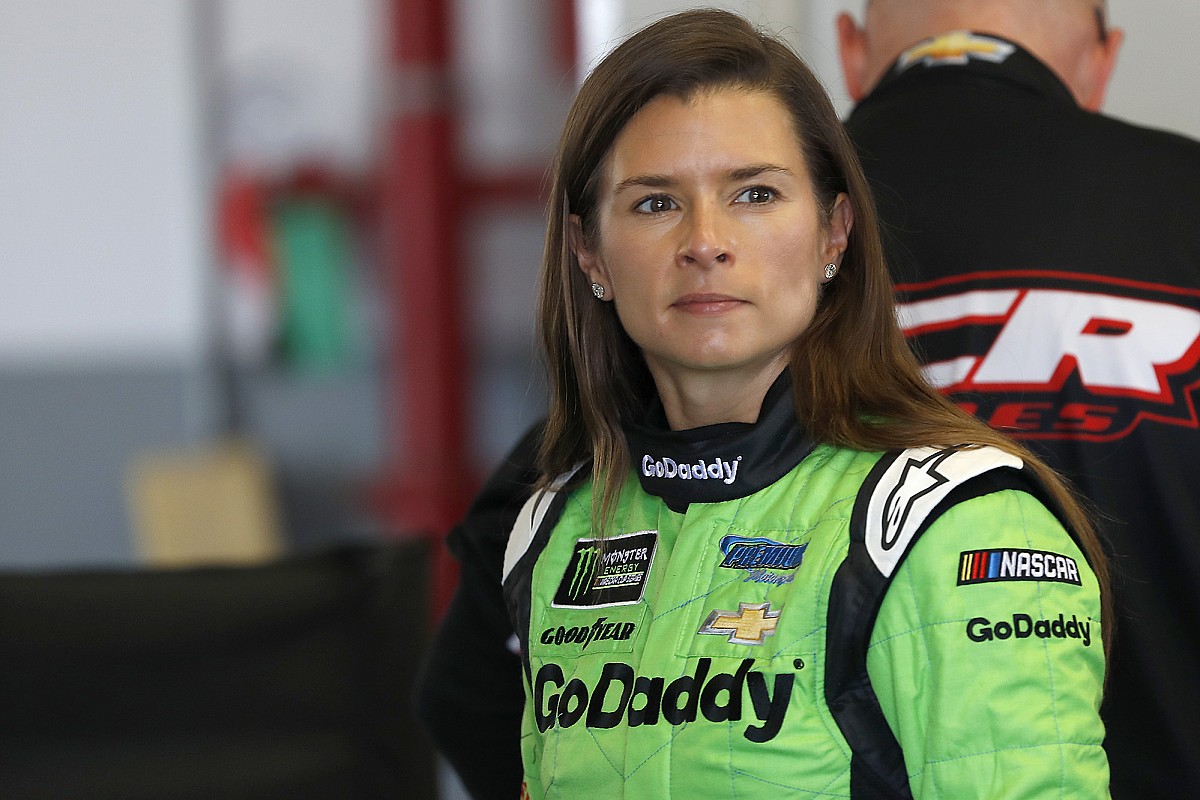 Recently retired racer Danica Patrick says there was more authenticity and friendliness in NASCAR than in IndyCar, but said also she felt like she was employed as the “easy road” for NASCAR teams to gain sponsor funding.

Patrick who retired from racing this year after competing in the Daytona 500 and the Indianapolis 500, has been interviewed for this weekend’s In Depth with Graham Bensinger show, and several clips were posted on YouTube this morning.

Among the many racing topics covered, Patrick said she much preferred the atmosphere in the NASCAR paddock to that found in IndyCar. She said of the open-wheel series: “There's definitely a lot of posing. I always felt in IndyCar everybody was like, who could go to the hauler earlier to show they were more committed? People would like not have a drink the entire season because it was the season.

“And then you go to NASCAR and… people are rolling in on helicopters an hour before practice starts and out crushing beers the night before. OK, I'm exaggerating a little bit but maybe some people crush beers, I don't know. But definitely [NASCAR was] so much more friendly… and less posing less maybe faking it, fronting.”

However, Patrick implied that teams’ attempts to find sponsorship for her NASCAR entry were less than enthusiastic.

She told Bensinger: “A lot of times I had brought the sponsors because they liked me and they were there because of me. But at some point in time most drivers… the team finds them money.

“And so, I think I was [the] easy road for most teams where I brought it and it was full sponsorship. And so, they had to be motivated to go find me sponsors and motivation varied.”

Among the other motorsport-related subjects, Patrick explains to Bensinger her fuel strategy in the 2005 Indy 500 that perhaps hurt her chances of contending for the win, her 2008 Motegi victory, why she felt manipulated into temporarily preventing her parents from attending races and why she felt disrespected while competing in the UK.