Wheldon was an immensely popular character throughout the motorsport world.

In a special podcast, Motorsport.com Global Editor-in-Chief Charles Bradley is joined by Motorsport.com's US Editor David Malsher-Lopez and six-time IndyCar champion Scott Dixon remember the late Wheldon on the 10-year anniversary of his death. 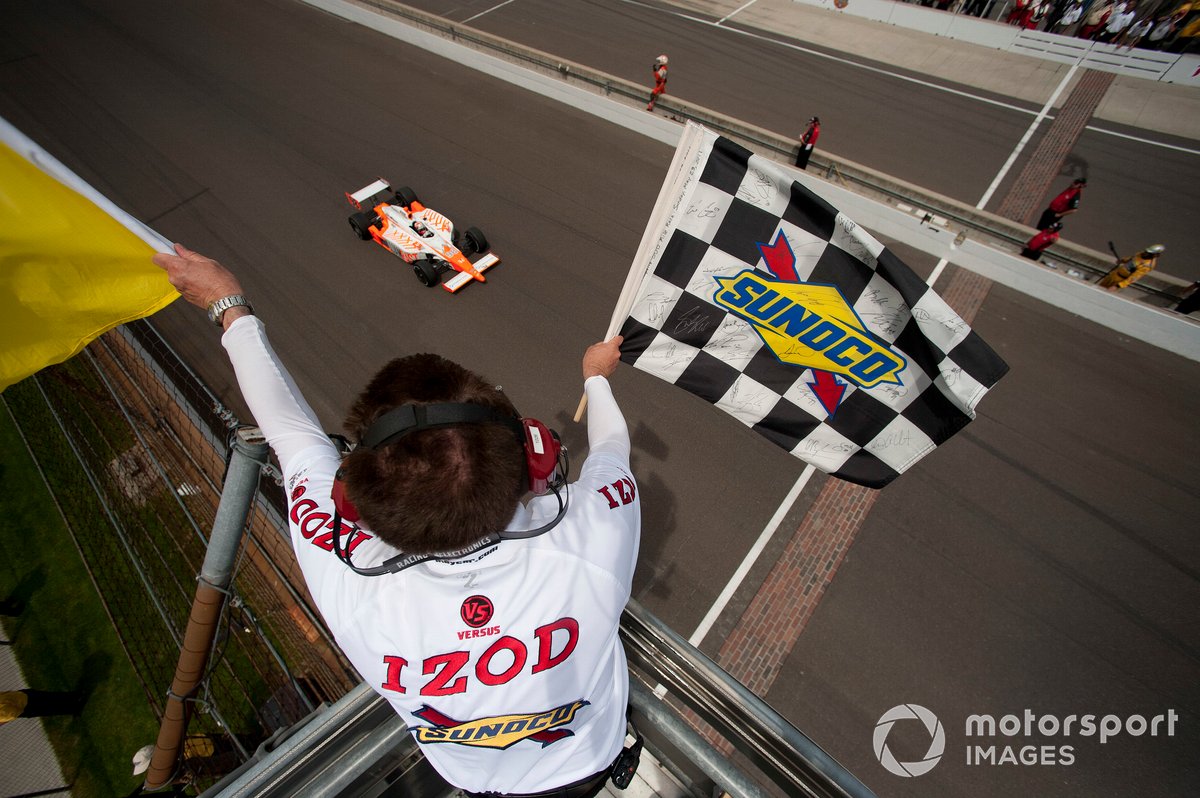