Daly to race for Foyt in 2017 IndyCar season

Conor Daly will be competing in an AJ Foyt Racing-Chevrolet next year, according to multiple Motorsport.com sources. 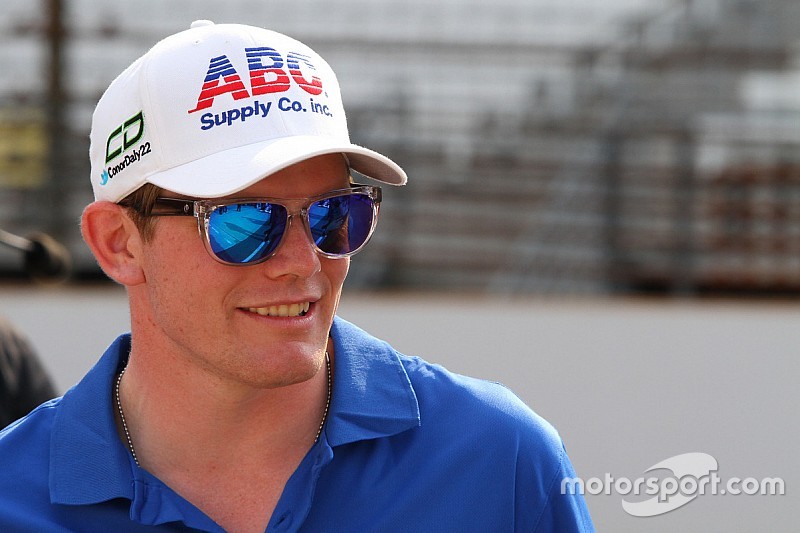 We understand the 24-year-old from Noblesville, Indiana, has not yet signed the deal but that an agreement has been reached and he will partner Carlos Munoz in a thoroughly revised AJ Foyt Racing team next year.

Daly admitted to Motorsport.com two weeks ago that a ride with the Texas-based team was the opportunity he was “pushing hardest for” and that he was in weekly contact with team owner AJ Foyt. His endeavors have now paid off, and so Daly will reunite with the team that gave him his IndyCar debut back in the 2013 Indianapolis 500.

Daly, who finished sixth and third in the GP3 championship in 2012 and ’13 respectively, focused his attention on IndyCar in 2015, and raced for Schmidt Peterson Motorsports for four races. Subbing for the injured James Hinchcliffe, he finished sixth in Detroit.

2016 marked Daly’s first full season in the series, and he took his Dale Coyne Racing-Honda to second in Detroit, and scored four other top-six finishes. He missed out on Rookie of the Year honors, however, as this was clinched by Indy 500 winner Alexander Rossi.

Carpenter: Hildebrand “was always at the top of the list”