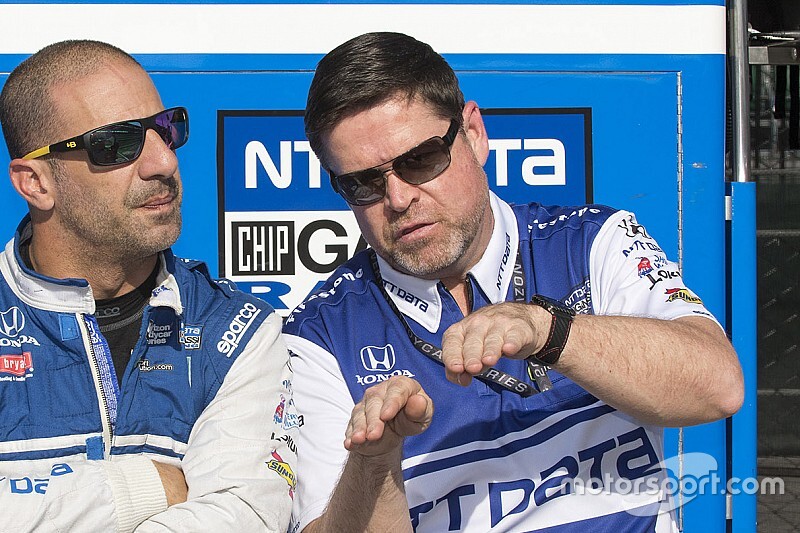 Cowdin guided Kanaan to championship glory in 2004 with Andretti Green Racing, his 2013 Indy 500 victory for KV Racing, and has also spent spells at Chip Ganassi Racing (with Kanaan and Charlie Kimball), and found success at Team Penske with Ryan Briscoe.

Over the last two years at motorsport icon Foyt’s eponymous team, Cowdin helped Kanaan star in the 2018 Indy 500 and score a podium finish at World Wide Technology Raceway at Gateway last year. However, he split from the team at season’s end.

Cowdin is now a Dale Coyne Racing employee, Coyne confirming to Motorsport.com that the veteran will work with 2019 Super Formula rookie of the year Palou, who so impressed the squad in a test at Mid-Ohio last summer. Following Michael Cannon’s departure from DCR to Ganassi to race engineer for Scott Dixon, and Craig Hampson’s move to Arrow McLaren SP as research and development engineer, Coyne felt in need of an IndyCar veteran to steer a newcomer.

“It’s great to have Eric as race engineer for Alex,” said Coyne. “We keep our eye on all the well established engineering guys so when Eric became available, we started talking.

“There’s various reasons for the struggles at Foyt, but Eric has a good pedigree, a good résumé. He’s worked at all the best places – Andretti, Penske and Ganassi – and won a lot at all of them, so that’s the type of guy we need.

“He’s excited about working with someone that’s totally new to IndyCar – new to U.S. racing, actually – and didn’t need a lot of convincing once we were able to confirm Alex. Like us, he looked at Alex’s track record and saw what he’d achieved, how positive all the articles are about him, and so he’s pretty fired up.”

Coyne confirmed that there is no overseeing technical director at his team in 2020, and that the team’s development will be steered by the combination of Cowdin and the highly regarded Olivier Boisson, who last year was assistant engineer to Cannon on Santino Ferrucci’s car.

Regarding the fact that Ferrucci has not yet been confirmed at the team for 2020, Coyne said the deal “should be announced very soon. We’re very close. There’s just some details to sort through.

“But him and Olivier will stay together. There was no need to change that combination for this year. Olivier is a lot more than just an assistant engineer: he’s won at this level several times, and he and Santino get on very well.

“Then we’ve got one more engineer to announce, a sim engineer, which is exciting because we’ve not had a sim program before.”

On the subject of running additional entries for the Indy 500, Coyne is expecting to run just one.