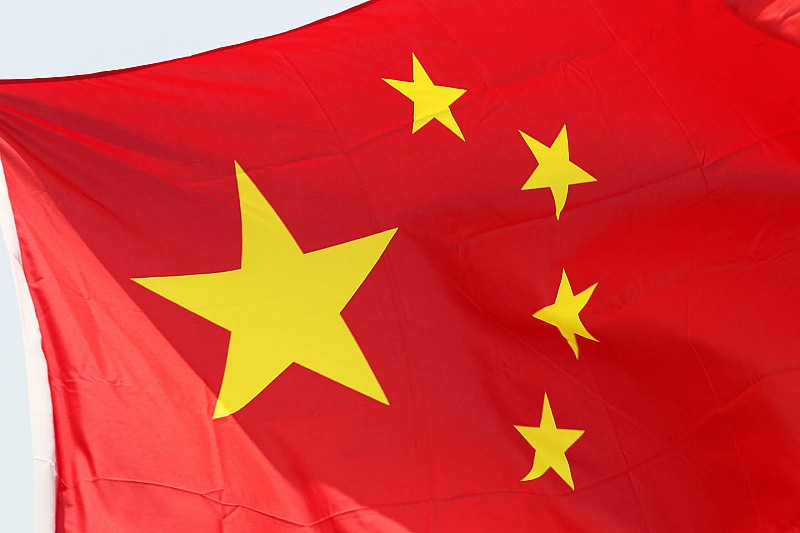 Mark Miles, CEO of IndyCar’s parent company Hulman & Company, says there are ongoing talks between IndyCar and Chinese group Mitime about not only a new race but also developing motorsports in China.

There have been proposed Chinese races for Champ Car and IndyCar over the past dozen years, most recently the so-called Beijing 600 to be held on a street course in the city’s Fengtai district.

However, Miles told Motorsport.com that the Mitime discussions are on a different level, but it would be “very premature” to say they are near finalized, and he added that the race may not happen until 2019.

“Mitime [pronounced ‘my-time’] is a group we’ve had substantial dialog with,” he said, “and they are certainly looking on our behalf and are a prospective partner for a race in China. They could also be a partner for television distribution over there, among other things.

“Mitime is a group started by a guy who is chairman of Geely Motors, which is the largest non-government owned automobile manufacturer in China. They have huge assembly operations there. And he’s very serious about this relationship because he’s interested in developing motorsports within China, including providing on-the-job training for motorsport engineers and mechanics, through IndyCar.

“So that’s the idea, beginning with Mitime helping us to establish the race we want to run, which we’d want to be held in one of the four major regions of China.”

Miles said that he’s still aiming to have international races in February, before the mid-March Grand Prix of St. Petersburg.

“We have a reserved space in February for anything international, and that’s still possible for 2018. But it’s getting late so I think this venture may be more likely for 2019.”

Miles confirmed that a return to the much-loved Portland International Raceway in Oregon, was another possibility. The 1.967-mile road course held 24 straight CART/Champ Car races, 1984 through 2007, and returning there would help fill the perceived Pacific Northwest gap in the Verizon IndyCar Series’ geographical spread.

Another proposed venue is Stampede Park in Calgary, Alberta, Canada which, two years ago, Schmidt Peterson Motorsports co-owner Ric Peterson was hoping to organize for September 2017.

Said Miles: “Calgary and Portland are in roughly the same state of progress. They’re trying to put things together with dates that could work for us and neither so far has gotten to the point where we can consider it a fully resolved proposal.”

The most likely new venue for 2018, Miles said, was “a race in Central America.” Although he refused to confirm it, this is believed to be the 1.25-mile oval in Puebla, Mexico, 100 miles southeast of the Mexico City track.

“I’m optimistic about this race, it’s looking promising,” he said. “We’re moving along and in fact we’re not the ones holding up the final decision there. There’s quite a lot of work to be done before there’s a completed contract. They can achieve it in time for 2018, but we all know that these things aren’t done until they’re done.”

Regarding dates for new/returning North American races, Miles said: “There’s an opportunity late in March, because we had a hole of four weeks this year between St. Pete and Long Beach [Rounds 1 and 2 of the IndyCar schedule]. And then there’s a three-week gap in early August – between Mid-Ohio and Pocono.

“But let’s be clear: we’re not in a desperate hurry to fill those holes. I’m just saying they’re the potential slots.”

Miles confirmed that any additions to the Verizon IndyCar Series schedule for next year would indeed be additions and would not come at the expense of an event on this year’s 17-race calendar.

“We have finished agreements with all the current events through 2018,” he said, “so if there’s going to be a new venue next year, it’s in addition to what we have already.”