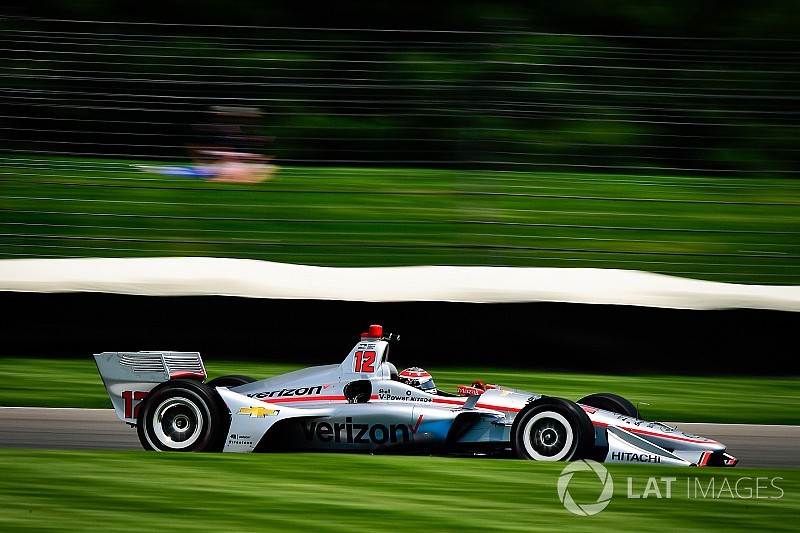 At the start of this season, two Chevy drivers and one Honda driver had told Motorsport.com that one of HPD’s main weapons this season was superior fuel mileage. However, Power’s victory for Team Penske-Chevrolet in last Saturday’s IndyCar Grand Prix – in which he had to hold off the Ganassi-Honda of Scott Dixon, while trying to eke out his remaining fuel over the last 25-lap stint, suggested the Chevy/Ilmor unit was now on par with the Honda.

“One of the great things about our trackside group is how they work with our dyno and engine development crew,” Buckner told Motorsport.com. “Fuel economy is something we’ve been polishing the whole time we’ve been here, since 2012. Our guys get very motivated when our teams suggest we’re negligent in any area!

“So I’d say their level of scrutiny and efforts to improve in that area has been considerable. We certainly don’t need to tell them to do it; they’ll just go do it.

“In the first four races, there was no concrete evidence to suggest we’re deficient, but it was nice for Will to deliver us a win where the last stint had a very tight fuel window, and he managed to pull a slight gap over our leading rival, driven by a guy who’s known for getting good fuel mileage.

“And Will was able to complete a slowing down lap and shut it off in victory lane – it’s not like he’d just been running on fumes. So I think our whole Chevrolet group felt their efforts were validated.

“That’s to take nothing away from Will and Penske. There’s so much driver input that goes into getting fuel mileage, and you can’t make good fuel mileage with an ill-handling car, either, because if you’re trying to compensate for going off-throttle early, but your car can’t handle being thrown harder into the turns with the clutch disengaged, then you’re going to lose a lot of time.

“So it was great that Will was able to show the potential of our driveline package, and what could be achieved with it. His comments afterward reflected exactly what we want to hear – he goes to a certain engine map, falls short of the target number he needs to avoid another pitstop, so he goes to yet another map, and the combination of what we have to offer and his driving style allows him to find the performance he needs while also getting good economy.”