Newman/Haas Racing is arguably the only team worthy of mention in the same breath as Team Penske and Chip Ganassi Racing, when considering the greatest Indy car teams of the past 40 years.

Founded by Carl Haas and legendary film actor Paul Newman, with Carl’s wife Bernie Haas also helping to run the operation day to day, the team racked up 108 Indy car wins – in CART, Champ Car and IndyCar – between its debut in 1983 and its withdrawal from racing at the end of the 2011 season.

And cars representing both ends of that spectrum are among the 78 lots that will go under the hammer – a 1983 Lola T700-Cosworth, as used by Mario Andretti to open NHR’s winning account, and a Telemundo-backed Dallara-Honda as raced by Oriol Servia to fourth in the 2011 championship.

In between are Lolas that contributed to the Indy car championship campaigns of Mario Andretti in 1984, Michael Andretti in 1991, Nigel Mansell in 1993, the CART Indy car title for Cristiano da Matta in 2002, and Champ Car titles for Sebastien Bourdais from 2004 through ’06. And since Champ Car merged with the Indy Racing League to form what is currently branded the NTT IndyCar Series, the 2007 Panoz DP01-Cosworth of Sebastien Bourdais represents not only the final title-winning car of the Champ Car World Series, but also the final title – though not the final victory – of the legendary Newman/Haas team.

Given that Haas Automotive Inc. was the official Lola distributor in the U.S., the Indy cars are predominantly from the Huntingdon, Cambridgeshire, UK marque, but as well as Panoz Champ Cars and Dallara IndyCars, there are also Swifts as raced by Michael Andretti and Christian Fittipaldi.

For those without the room in their garage for vehicles, there is a Toyota 2.65-liter V8 Indy car engine on a stand, race-worn helmets from Mansell, Mario Andretti, Da Matta, Bourdais and Fittipaldi, and numerous trophies, race suits, artwork and models.

RM Sotheby’s auction of these Newman/Haas Racing artifacts is set for Oct. 29. 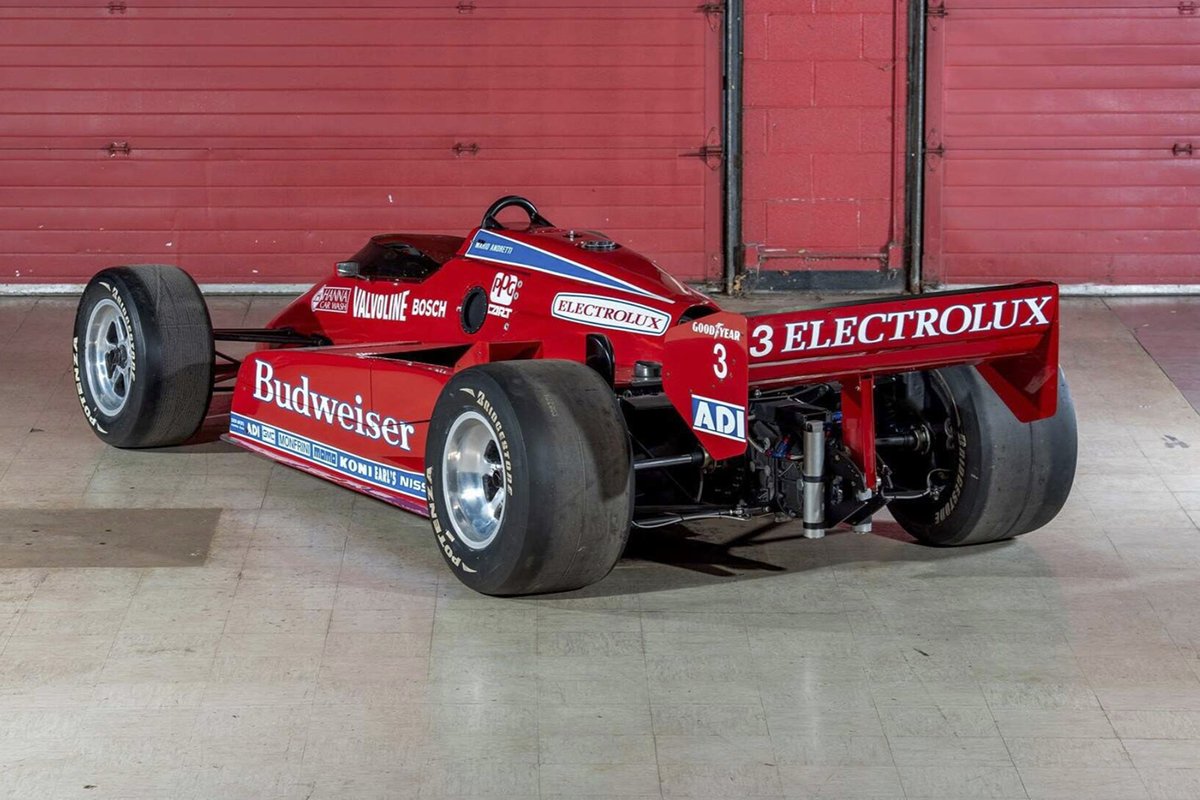 Bourdais says winning as an underdog is “extra satisfying”

Mario Andretti: "Carl Haas was one of us – a racer, winner and friend"