Ed Carpenter Racing has announced it has signed Conor Daly as a full-time driver in its #20 Dallara-Chevrolet for the 2022 IndyCar season.

Daly, who drove the #20 car at the road and street courses during the past two seasons while team owner Ed Carpenter contested the ovals, will now take over the entry for the entire 2022 season.

Daly's future at the team was thrown up in the air when ECR lost its backing from the U.S. Air Force, but the team has now struck a deal with cryptocurrency company BitNile Holdings to sponsor Daly for the entire season.

It will be Daly's first full-time ride with the same team since his 2017 campaign with A.J. Foyt Racing, having split duties between ECR and Carlin in 2020 and 2021.

Daly will partner Dutchman Rinus VeeKay, who stays on board for a third season in the #21 machine, while the team will expand to three entries for Ed Carpenter at May's Indy 500.

The team said details of Carpenter's participation in IndyCar's three remaining oval races "may come at a later date".

"Being chosen to represent BitNile is without a doubt one of the most important opportunities of my career," said 30-year-old Daly, who has 80 IndyCar and eight Indy 500 starts to his name across a stop-start career.

"This is an incredible partnership that we look forward to being able to strengthen and grow as we go after race wins together. To be able to come back to Ed Carpenter Racing for the full season is incredible. 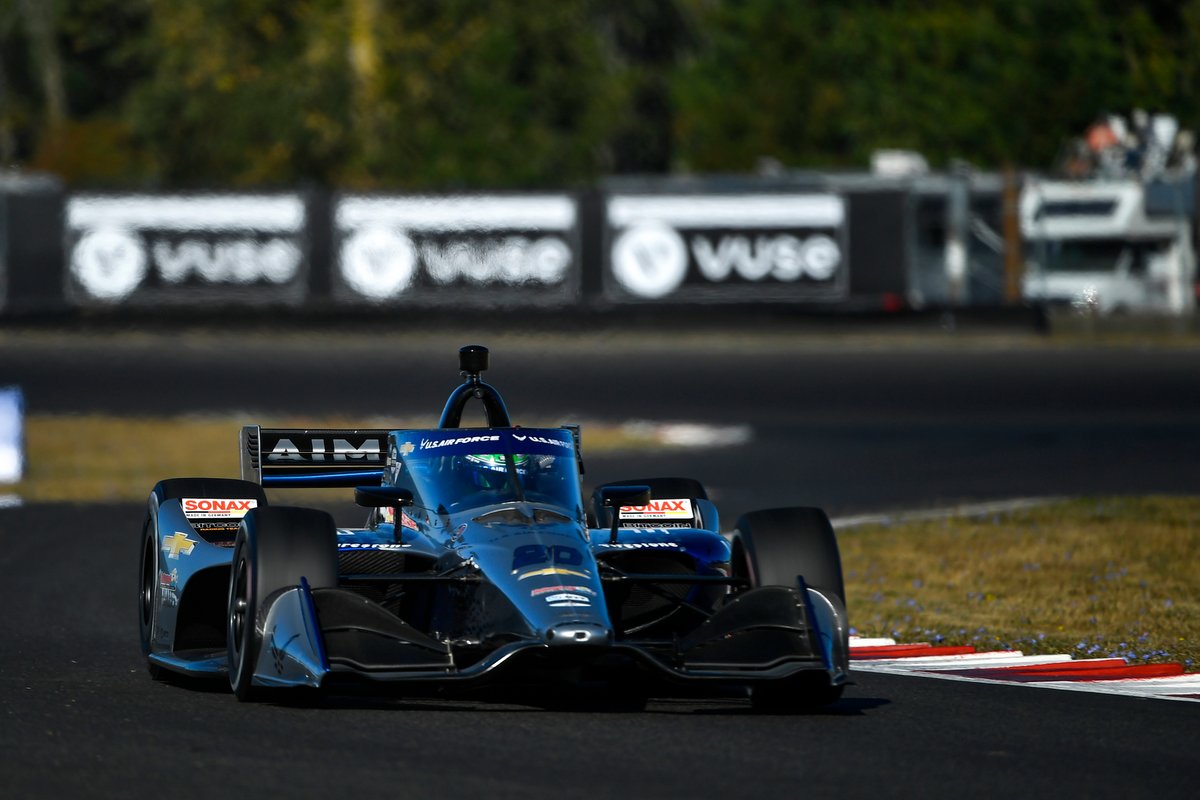 "I haven't had the chance to be with one team for the entire year since 2017, so this is something I am very, very thankful for. I have a lot of faith in ECR and each year we continue to get better together. I couldn't be more excited to get on track in the BitNile Chevrolet."

Team owner Carpenter added: "I am extremely proud to welcome BitNile to the ECR family. It is exciting to be able to expand our team's involvement in the culture of Bitcoin after running the Bitcoin car last May [for VeeKay in the Indy 500].

"We will also represent a few other exciting brands within BitNile Holdings as the year progresses, so there is more to come."

ECR's #20 car was the last major seat up for grabs for the 2022 IndyCar season, which kicks off on 27 February in the streets of St. Petersburg, Florida.