A reliable Motorsport.com source suggests that the U.S. Air Force will renew its deal with Ed Carpenter Racing and Conor Daly for 2021, although both team and driver say nothing is yet confirmed.

Carpenter, IndyCar’s only owner/driver, announced in October that Rookie of the Year Rinus VeeKay would return to the #21 ECR-Chevrolet next season, while he told Motorsport.com last week that he wished to again share the second entry with Daly, as per 2020.

This past year, Carpenter raced the #20 on the ovals, Daly raced it on the road and street courses, and ECR added a third entry (#47) for Daly at the Indianapolis 500.

The U.S. Air Force sponsored Daly in the 2018 Indy 500 with Thom Burns/Dale Coyne Racing, and again at Andretti Autosport in 2019 at Indy and the finale at Laguna Seca.

Last year, that deal expanded to include a whole season of sponsorship on the #20 ECR car, although Daly raced all ovals except the Indy 500 with Carlin.

Asked if the deal had indeed been renewed for 2021, a spokesperson for the team responded: “ECR remains in talks with the U.S. Air Force and Conor Daly with the goal of continuing the partnership in 2021. We hope to have more information to share before the holidays.”

For his part, Daly said he had been gone for the last 10 days, adding: “I myself need to find out some more. I don’t have a real answer for you on anything being done.”

Regarding the potential continuation of his Carlin deal, Daly said: “I’m not sure if Trevor [Carlin, team owner] is needing money for it or not [but] my goal is to be full-time, no matter what.”

Asked if he wanted Daly to continue with his team in 2021, Carlin told Motorsport.com: “Yeah, that would be good.

"Conor did a nice job for us, showed we’d made decent progress on the ovals, worked well with the team, and so on. We’d be happy to have him back.” 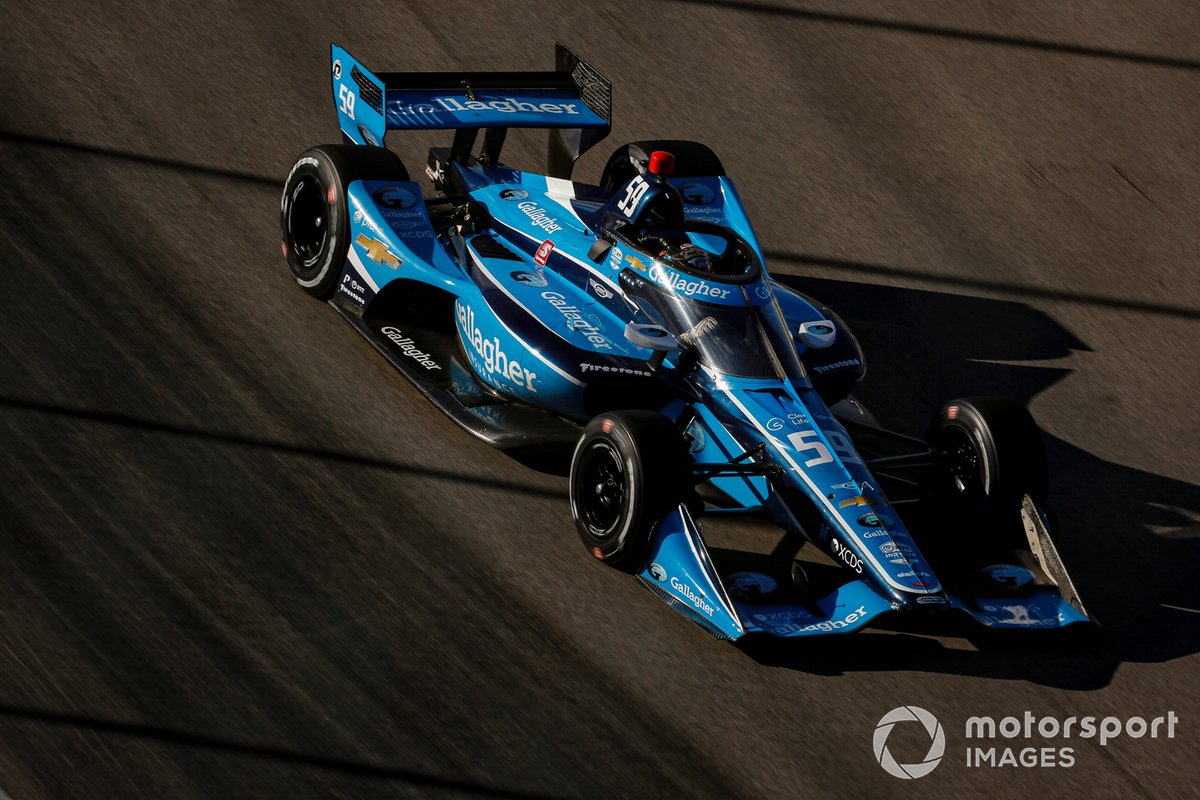