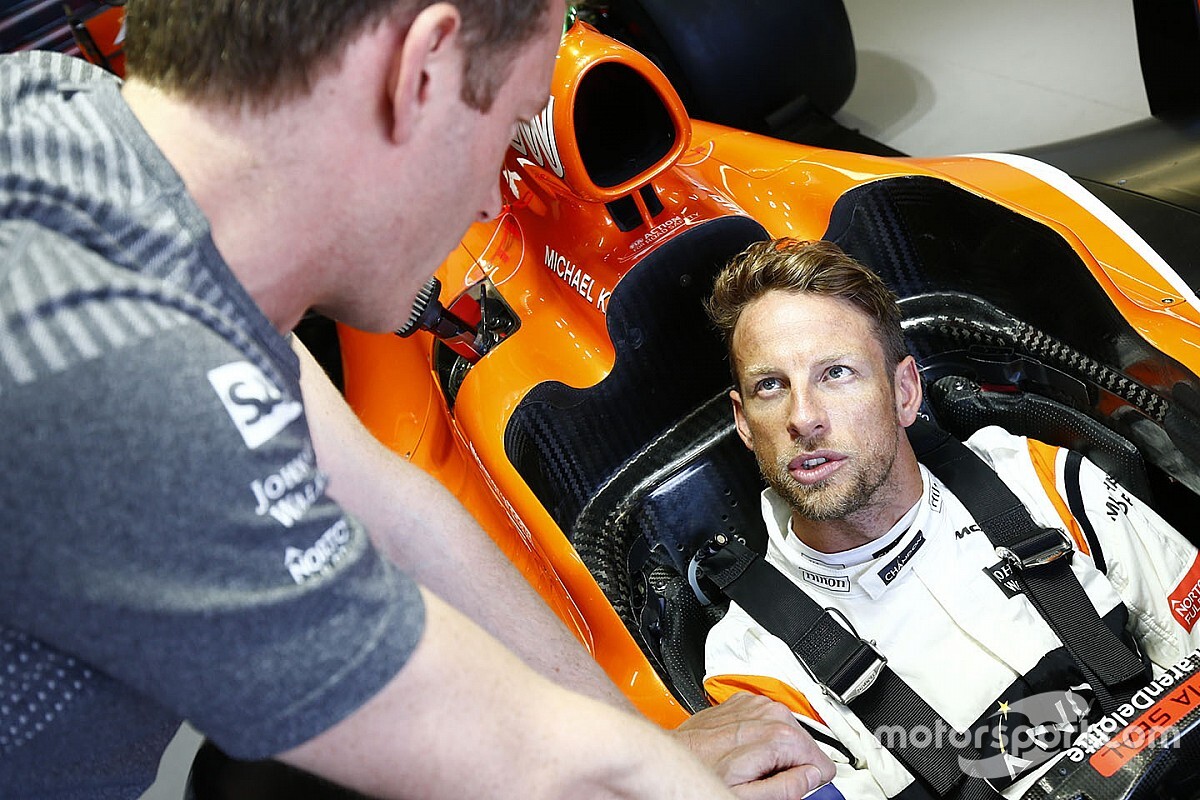 Zak Brown, CEO of McLaren, has admitted that Jimmie Johnson and Jenson Button are interested in racing a third Arrow McLaren SP-Chevrolet, while Fernando Alonso could also compete in rounds other than the Indy 500.

So far the only one of this trio with a confirmed entry is two-time Formula 1 World Champion Alonso. The 38-year-old Spaniard is aiming to make his second Indianapolis 500 start this year, after following up his highly impressive 2017 Indy 500 debut in an Andretti Autosport entry with last year’s painful DNQ following multiple troubles for his McLaren team.

However, before the coronavirus pandemic brought U.S. racing to a halt, Motorsport.com had learned that Alonso was also due to run a third McLaren SP – alongside rising stars Patricio O’Ward and Oliver Askew – in the GMR Grand Prix of Indianapolis on the IMS road course. That arrangement is believed to still hold firm, although rather than back to back events, GP Indy is currently set for July 4, while the 104th running of the 500 is due to be held on Aug. 23.

Seven-time NASCAR Cup champion Jimmie Johnson, who is intending 2020 to be his final year as a full-time NASCAR driver, was due to test a McLaren SP machine at Barber Motorsports Park in April, and remains interested in competing on an IndyCar road course. However, even before the Covid-19 pandemic compressed all racing series schedules, that was more likely to lead to a race debut in 2021.

In early March, Motorsport.com was also told off the record that Arrow McLaren SP staff were preparing for its third entry to be piloted by 2009 World Champion Jenson Button, possibly as soon as the Road America round, slated for June 21.

However, in his podcast with Motorsport.com’s James Allen and Jonathan Noble [see below], Zak Brown admitted that Johnson’s and Button’s IndyCar ambitions have been temporarily put on ice by the lack of testing days available in the revised 2020 calendar.

“All three are extremely competitive. I think IndyCar now has just come out with a testing restriction, so unfortunately that might make this year more difficult, because I don't think any of those would want to just jump into a car, you know, cold in Friday practice.

“I think they're all too professional and know the sport is too competitive to think that they can just hop in without an appropriate amount of testing.

“But I would say all three of those drivers… I wouldn't be surprised to see one or all three in an IndyCar at some point, and I think that'd be very exciting.”

As well as winning the 2009 title with Brawn GP – which morphed into the Mercedes-Benz works team – Button scored eight wins for McLaren and finished runner-up in the 2011 championship.