Briscoe and Mann return to IndyCar competition at Texas 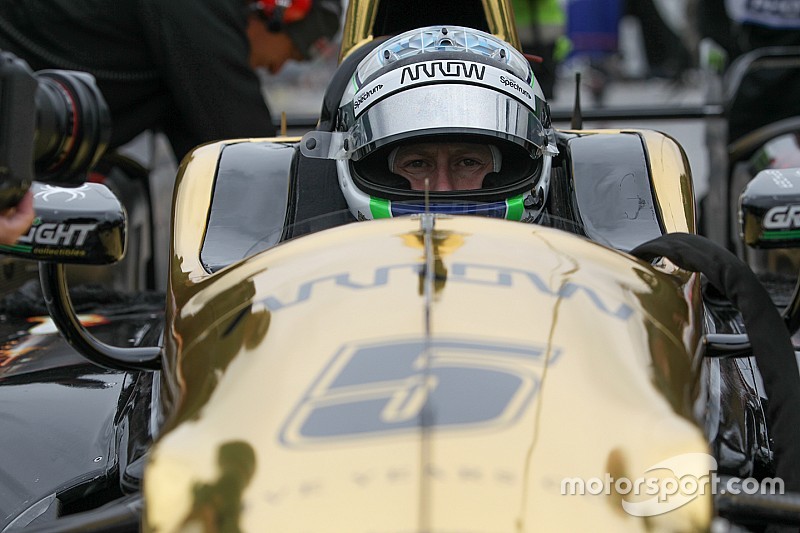 Schmidt and Coyne have confirmed some changes to their driver lineups for Texas.

After an impressive weekend in Detroit, Tristan Vautier is back with Dale Coyne Racing this weekend.

However, the second team car will change hands once again. Pippa Mann, who placed 22nd in the Indy 500 with Coyne's third entry, is back for Texas, replacing Rodolfo Gonzalez in the No. 18.

Ryan Briscoe, who subbed for an injured James Hinchcliffe in the 500, will also return to the seat of the No. 5 Schmidt Peterson Motorsports Honda this weekend. He finished 12th at Indianapolis, despite an early spin. This past weekend, he was testing with Corvette Racing in preparation for Le Mans.

Conor Daly drove the car in Detroit, finishing 19th and sixth in the two races.

Bourdais prevails in wild second race on streets of Detroit

Aero kit conundrum: Is it being dealt with correctly?