Sebastien Bourdais has taken himself out of IndyCar silly-season discussions for 2022, saying he hasn’t even talked to other teams and has instead pledged his future to trying to boost AJ Foyt Racing.

Bourdais was a four-time Champ Car title winner with the legendary Newman/Haas Racing and accumulated 31 wins and 31 pole positions before a brief ill-fated foray into Formula 1. Since his return to the U.S., the St. Petersburg, FL.-based Frenchman has accrued six more wins and two more pole positions with KVSH Racing and Dale Coyne Racing-with Vasser Sullivan.

However, he was suddenly released by DCR-VS in November 2019, too late to find a full-time alternative in IndyCar, and so in 2020 he combined a full-time ride with the JDC-Miller Motorsports IMSA Prototype team with a part-time role at AJ Foyt Racing. While the COVID-19-induced race cancelations disrupted his schedule with Foyt, Bourdais took part in three races, closing the season with a fourth place at St. Petersburg.

Even before that, however, the legendary AJ Foyt and team president Larry had signed him up full-time for 2021. And this season started in encouraging fashion with fifth in the season-opener at Barber Motorsports Park. However, the #14 ROKiT-backed car has cracked the Top 10 only once since.

Nonetheless, Bourdais told Motorsport.com that he has not even spoken to other team owners about alternative rides for 2022, and is “ready to commit again to A.J. and Larry – if they want me.”

The 42-year-old Frenchman explained: “If I can help, I want to stay. I’ve told them that I didn’t go into this expecting to blow people’s doors off – although for sure I hoped we’d have a bit more success than we’ve had so far. But I want to help push them forward. 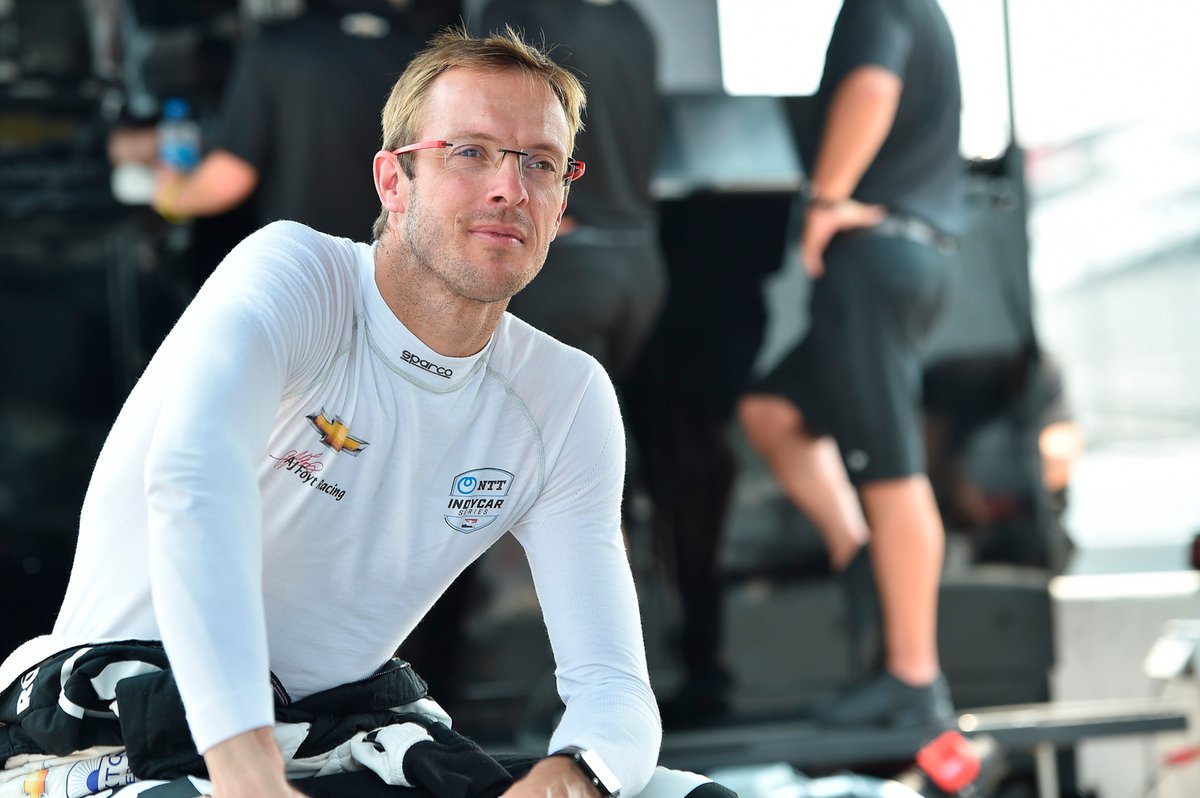 “This year the issues have been… well, there are one or two factors. One is that I don’t think it’s ever been as competitive throughout the IndyCar field as it is now. And the second part is that we’ve had some pretty shitty luck, and things could have gone a lot different and didn’t.”

After very encouraging preseason test times, but before the team showed strong race pace at Barber and qualifying pace at St. Pete, the team’s technical director Mike Colliver was full of praise for how Bourdais was helping the restructured team start to fulfill its potential. Bourdais insists such proclamations were not a false dawn.

“There are some things that have improved,” he said, “and honestly it’s been mainly bad luck that has stopped us showing that speed more often. So if I can continue to be helpful, I will continue with the Foyts.”

Bourdais dismissed any notion that he’s been trying to find alternatives.

“No, not at all, I haven’t spoken to any other teams in IndyCar,” he said. “I made a promise to A.J. and Larry that I would try and put the program back on its feet, and even if it doesn’t show, we are making some progress. I see that from the inside, but it’s not obvious from the outside yet. It was looking overly good in testing and our setups were good in the first couple of rounds, but then we started to go to places a bit less favorable and a lot of things happened.

“We could easily have finished in the Top 10 at the 500; we were fighting with Sage [Karam of Dreyer & Reinbold Racing] and Ed [Carpenter] who finished well inside the Top 10, but we went for a fuel strategy that didn’t work out. Before that, we got taken out twice at Texas. And on, and on, and on, and on… 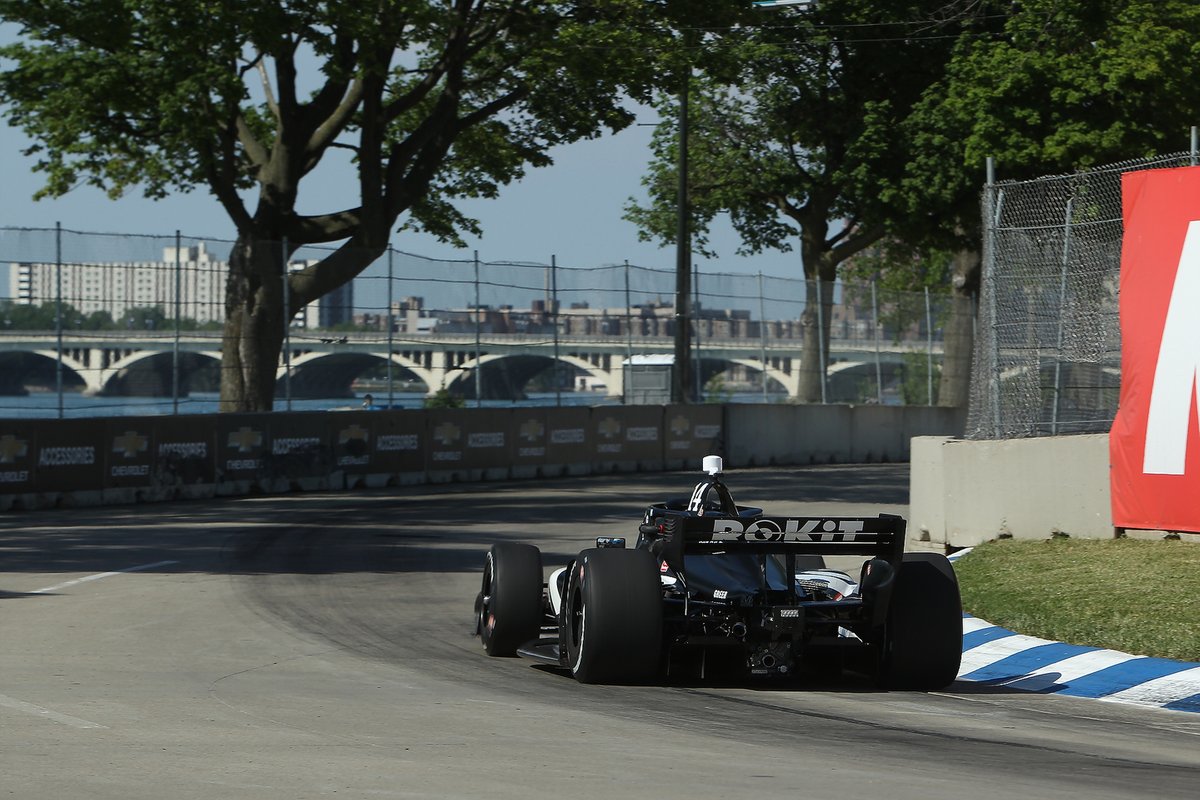 “It’s already hard enough to score well in IndyCar, but we keep missing out whenever we have pace. Like in Nashville, we should have had a pretty decent race but get taken out [by eventual winner Marcus Ericsson], and on Indy road course last weekend we made good progress, had a pretty solid race. At the restart, we had like three times as much push-to-pass left as anyone around us

“But I make a pass on Ryan [Hunter-Reay] and it goes wrong. He blames me for it, but I think, ‘Dude, you’re on the outside and you say I shoved you off the track, but we made contact past the apex. There’s another 40 yards of track before we track out.’ Weird. We fell to 22nd, recovered to 15th, but that was probably another Top 10 there and it just disappeared.

“That’s what I mean. For all the people on the team who’ve put in so much work, it would be nice to catch a break but it’s just not happening right now. That’s another reason I want to push on; because I’m committed to helping turn the team’s situation around and to be there when things start going right!

“I think I still have things to offer in open-wheel, and as long as A.J. and Larry agree, then that’s what I’ll do.” 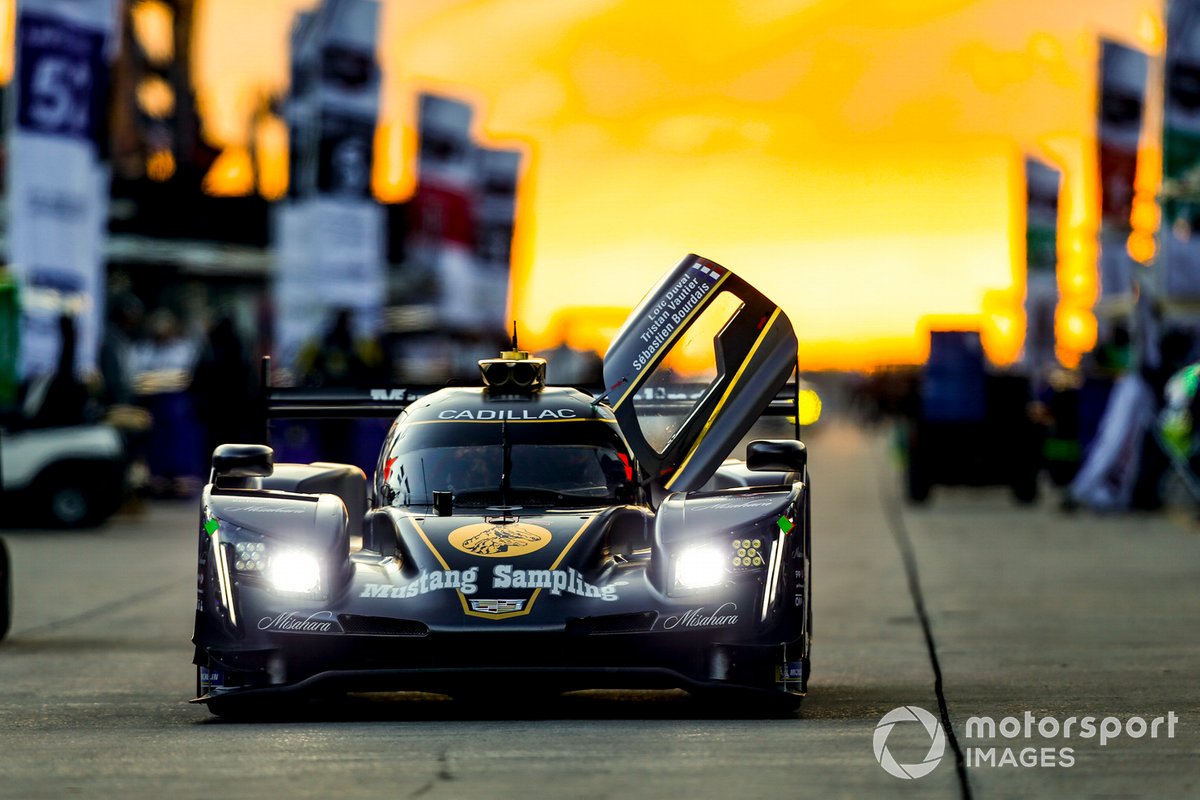 Bourdais has always shone in sportscar racing, scoring outright wins with Peugeot Sport in WEC, and Action Express Racing and JDC-Miller Motorsports in IMSA – as well as GT triumphs in both series with the Chip Ganassi Racing-run works Ford program. He enjoyed running the full season with JDC-Miller in 2020 (finishing an impressive fifth in the points race), but said the switch back to the endurance-race ‘extra’ role – in which capacity he, Tristan Vautier and Loic Duval conquered this year’s 12 Hours of Sebring – was more to his taste for now.

But, he added, “Obviously I have a limited number of years left in IndyCar, so eventually, yeah, I will go to sportscars fulltime. I have a few things on the table and I don’t know exactly how it’s going to shake out, but there will always be some sportscar involvement. I’ve always liked racing the Corvette DP and Cadillac DPi in IMSA, and doing that full-time one day will be nice.”

Asked if he was aiming for a prototype ride in the LMDh/Hypercar era of both WEC and IMSA in 2023, Le Mans-born Bourdais – who won the 24 Hour classic’s GTE class in 2016 racing the Ganassi Ford – said, “I hope so. With so many manufacturer programs coming out, I hope there is an opening for an old guy like me! I’d love to be in a position to potentially win Le Mans outright.

“You can only wish there had been just one class at the top. I’m a little afraid of the idea of equivalency between the LMDh cars and the Hypercars. I think that will remain a regret of a lot of people involved.

“But at the same time, managing to pull a field of maybe 15 or 16 cars to go for outright victory at Le Mans is a big achievement. We probably haven’t seen that since the 1980s. It’s fantastic, and yeah, I’d love to be part of it.” 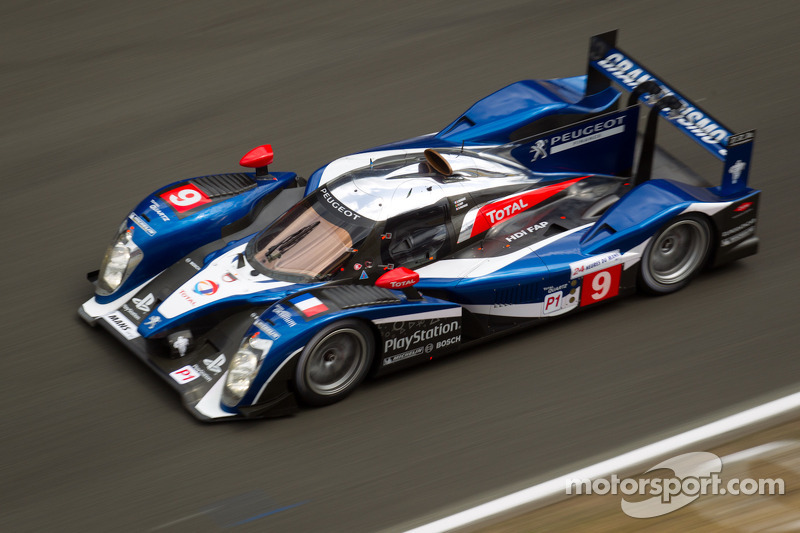