Ahead of tomorrow's Arrow McLaren SP-Chevrolet livery launch, we trawled for images of our favorite colorschemes from the Indy car histories of both McLaren and the Schmidt Peterson team. 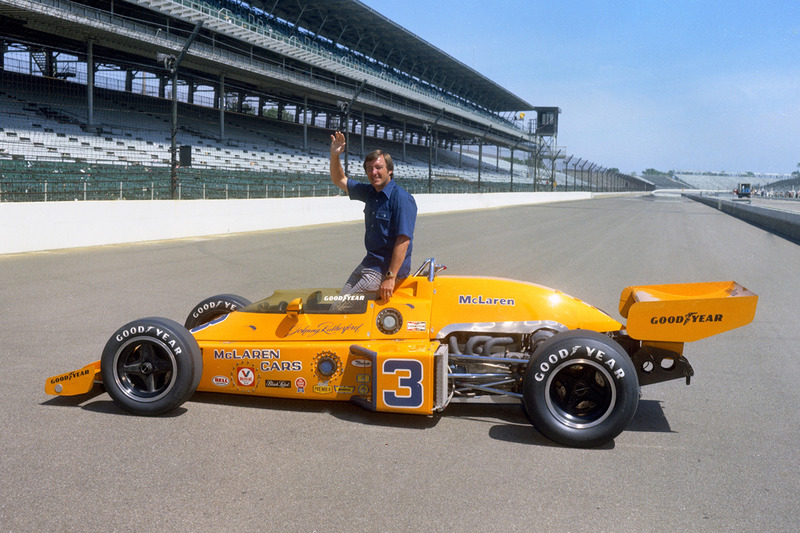 Well, the classic McLaren papaya orange had to be featured, didn't it? Here's Johnny Rutherford the day after winning the 1974 Indianapolis 500. 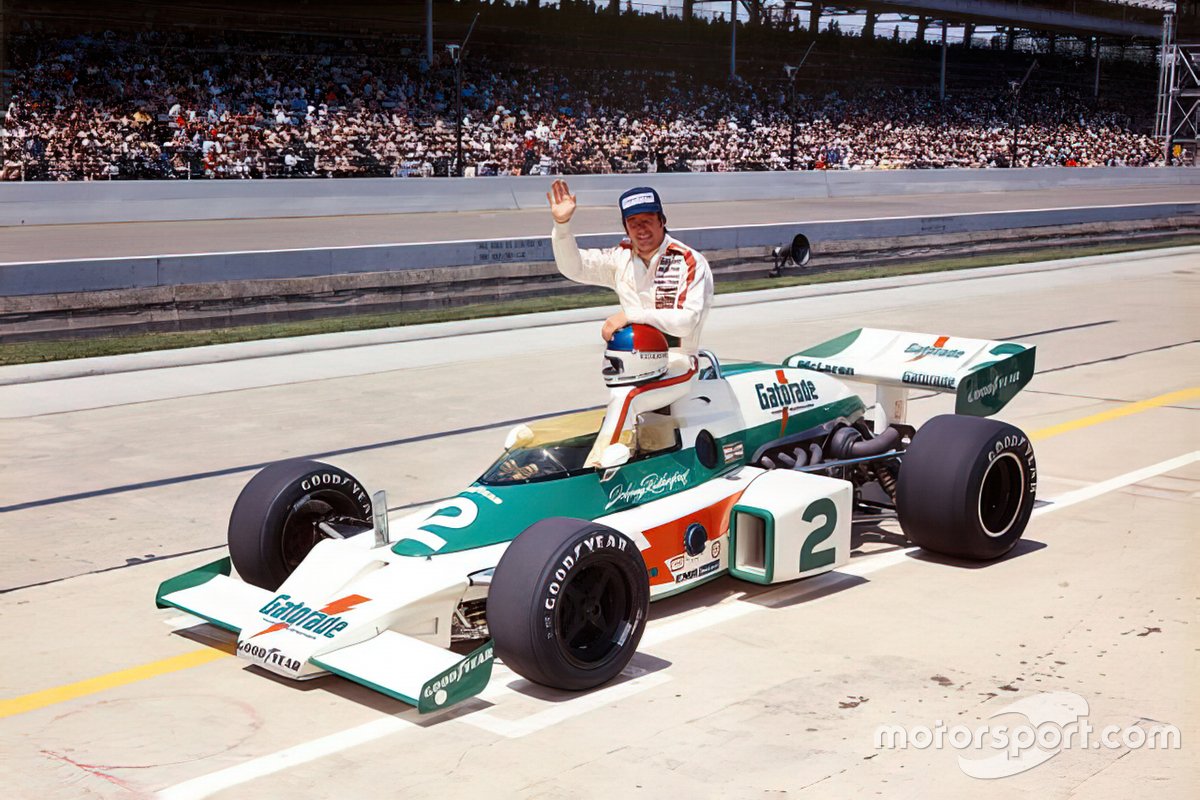 Rutherford's M16 carried Gatorade sponsorship in ’75 and unfortunately 'only' finished second. The following year, he was back in orange... and back in Victory Lane. 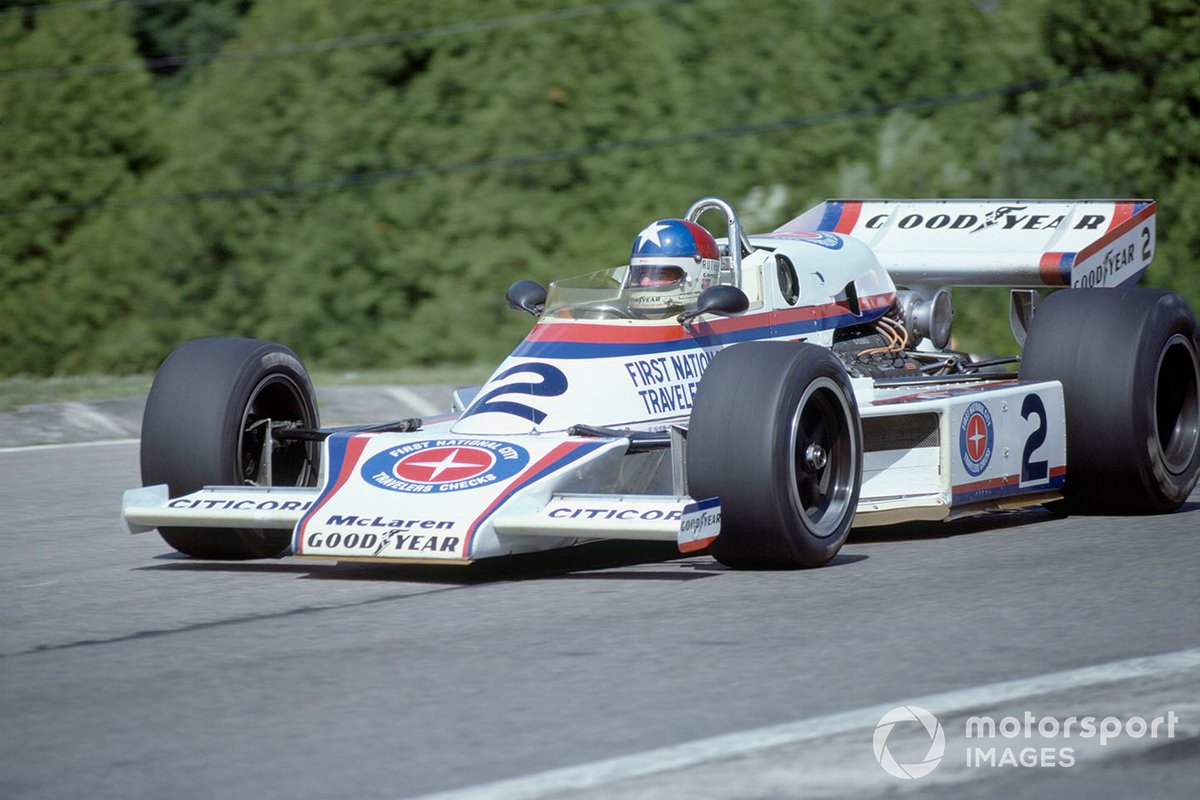 The minimalist colorscheme of 1977 and ’78 suited Rutherford's McLaren M24 with its long, low sidepods. 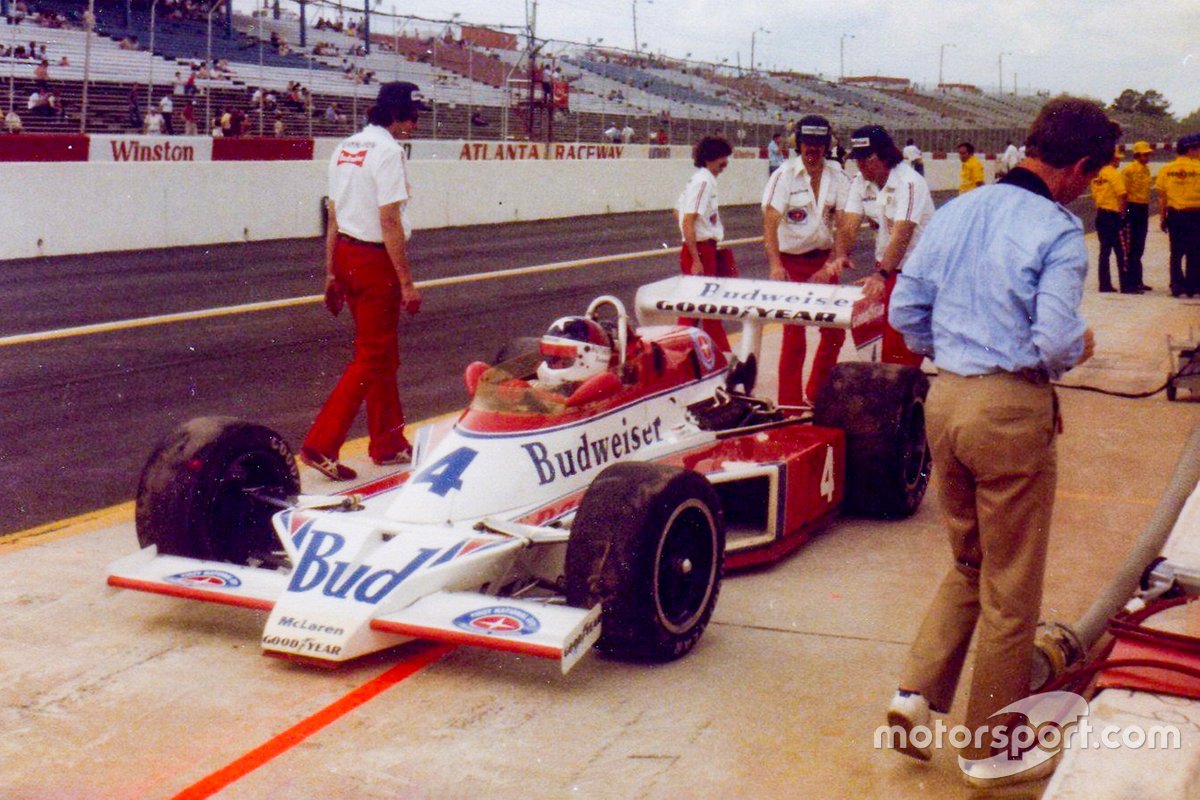 The 1979 Budweiser scheme is shown here at Atlanta Raceway where Rutherford won both races in a double-header. They were the most recent McLaren Indy car victories – but we predict they won't be the last...

Photo by: Motorsports Hall of Fame of America 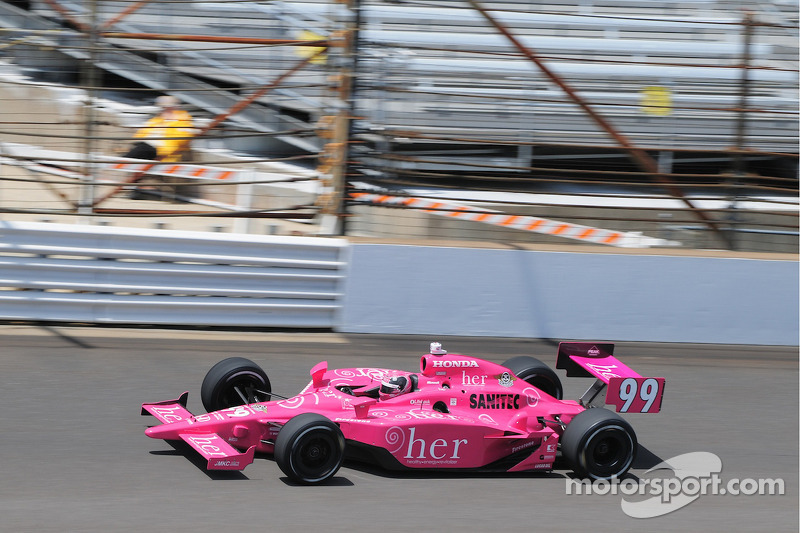 As Schmidt started prepping for a full return to IndyCar, he hooked up with Chip Ganassi Racing for Indy 500 "one-offs". None was more eye-catching than the 2009 Ganassi/Schmidt entry of Alex Lloyd. 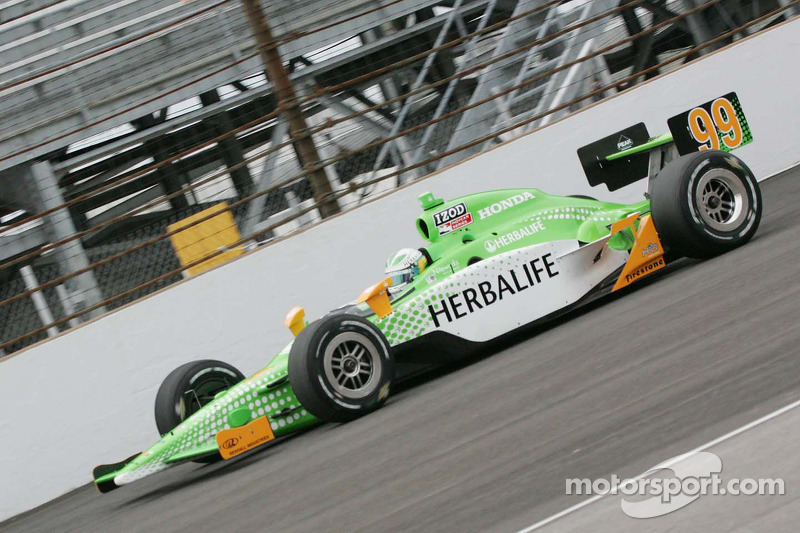 Another well thought through livery for Ganassi/Schmidt was this 2010 effort for Townsend Bell. 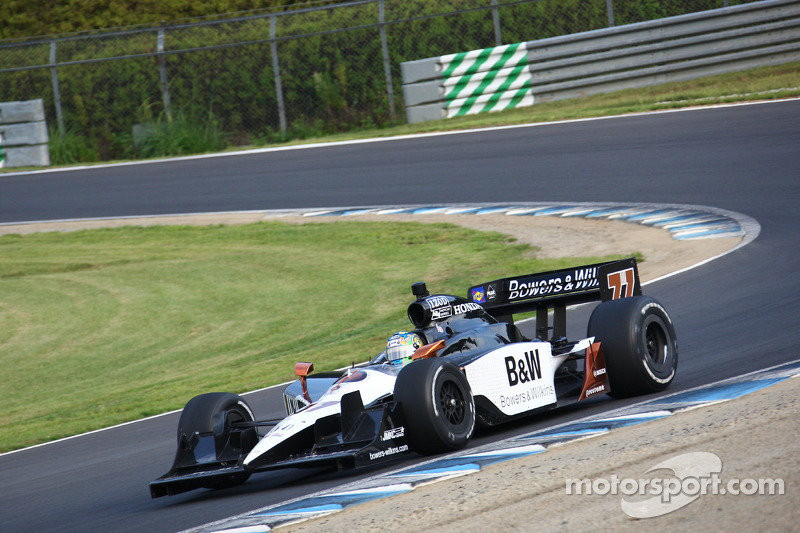 After re-entering the sport by buying the remnants of the FAZZT race team, Schmidt adopted this classy – albeit subdued – livery for Alex Tagliani's car in 2011. 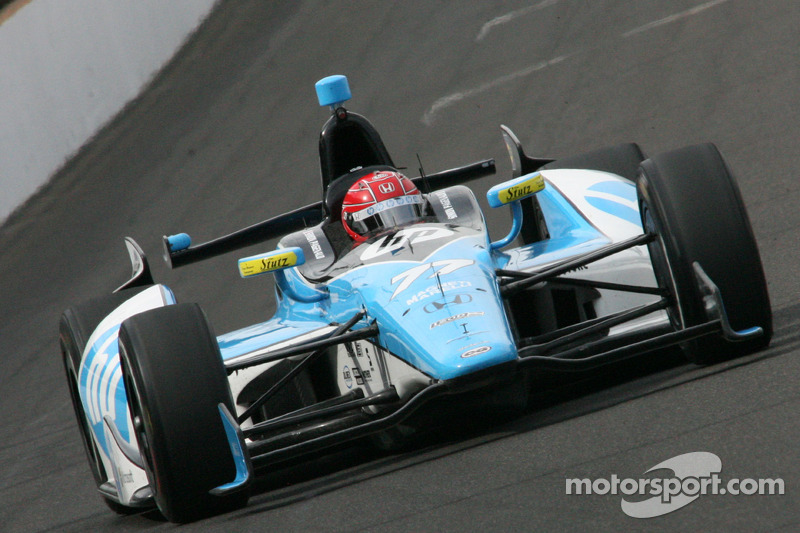 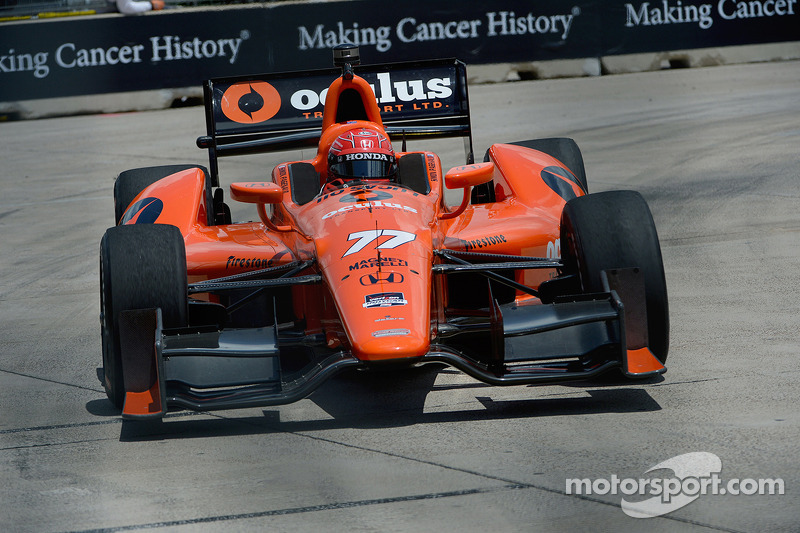 …as was the Oculus colorscheme used at several races occasion in 2014. 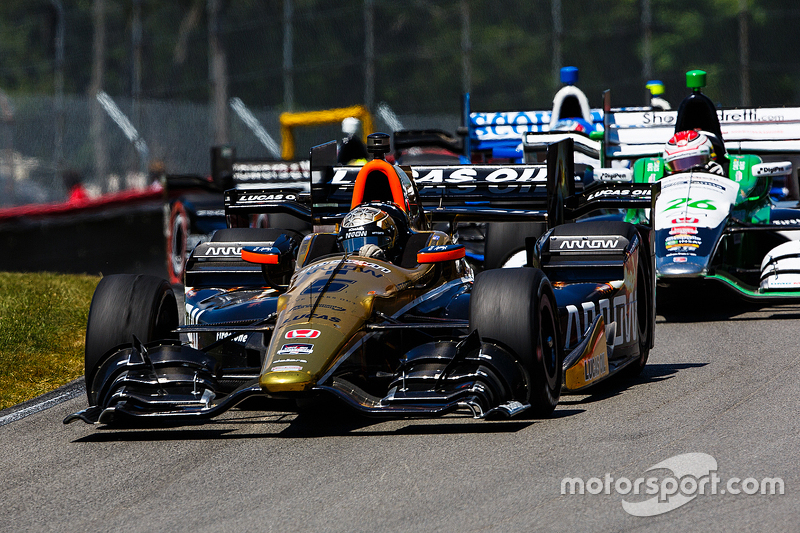 The first year of the partnership with Arrow Electronics coincided with the clunky manufacturer aerokits, but the gold-’n'-black helped. This is Ryan Briscoe – subbing for James Hinchcliffe – at Mid-Ohio. 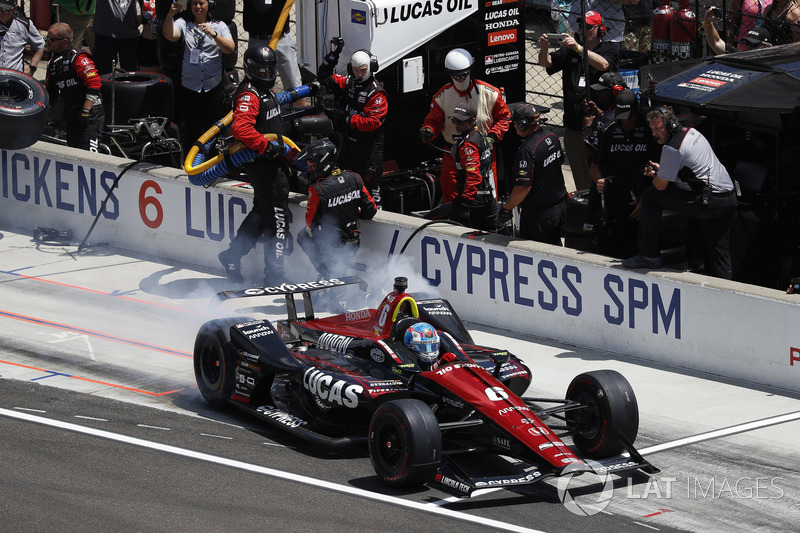 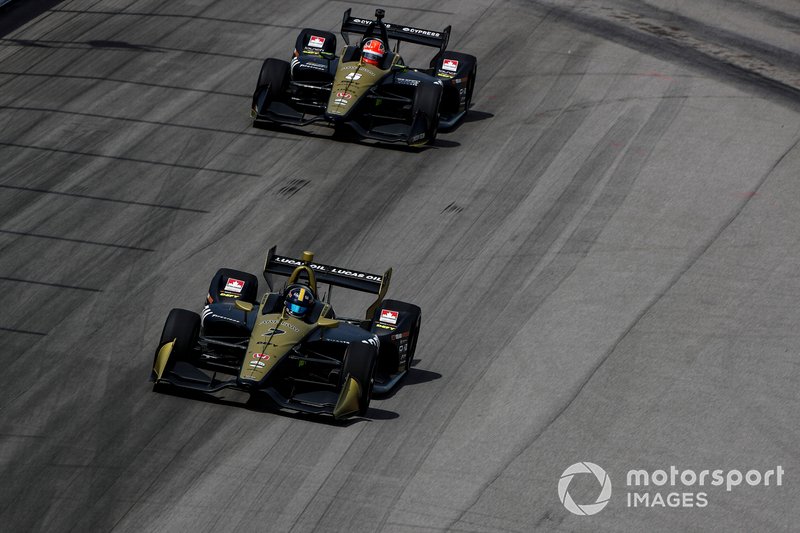 Arrow went for matte gold in 2019 as both cars (here, Marcus Ericsson is followed by Hinchcliffe) adopted the same colors. 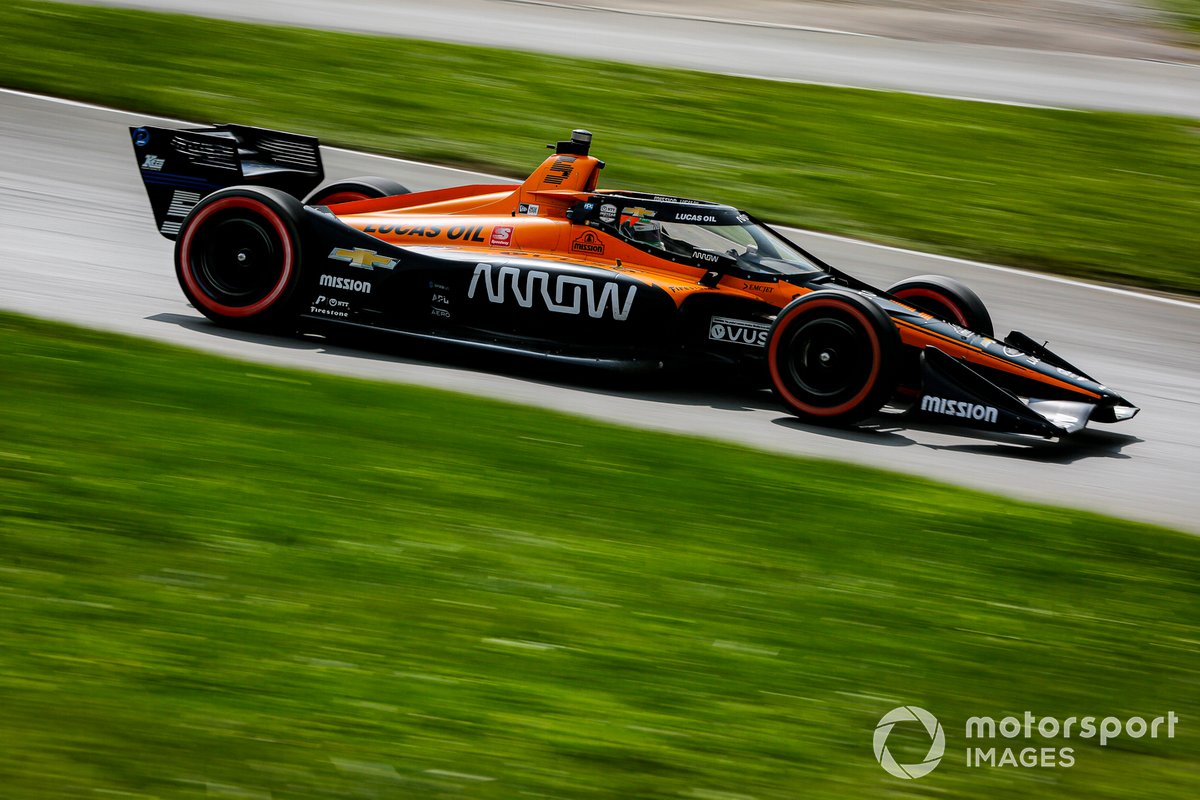 Schmidt Peterson's partnership with McLaren for 2020 meant a welcome return of papaya orange which meant the Arrow McLaren SP-Chevrolet of Patricio O'Ward was particularly striking.