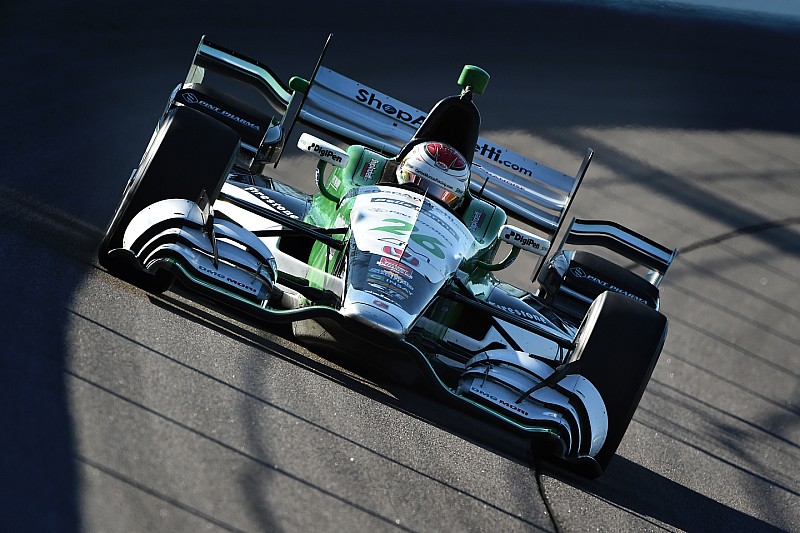 He finished eighth last year, scoring three podiums in his first campaign, while the sophomore season yielded a maiden win in the rain at Detroit and 13th place overall.

"Really happy to join the team again for 2016 – it will be my fifth year with Andretti,” said Munoz, who also raced for the team in his two season in Indy Lights.

“The 2016 schedule looks really nice and we hope to fight for an Indy 500 win and a championship."

"Carlos has been part of the Andretti family of drivers for several years now,” said Michael Andretti. “We’re really pleased with his growth as a driver and look forward to a competitive 2016."

It remains unclear whether Andretti will continue to field three cars full-time or expand to a permanent four-car line-up.

Jay Frye's impact needs to be positive, quick and lasting

Munoz to sub for Wickens at SPM in Portland, Sonoma