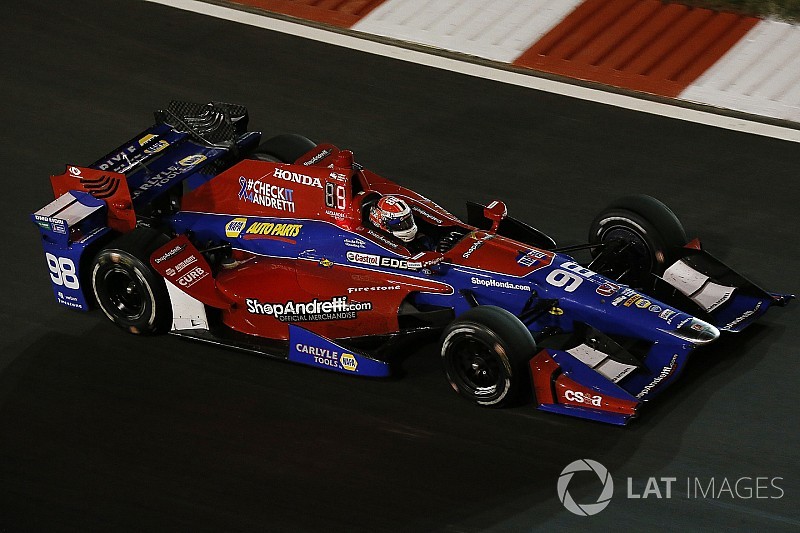 Andretti Autosport has announced that it will retain its relationship with Honda after it had considered a switch to Chevrolet for the 2018 IndyCar Series.

Andretti has been with Honda since 2014 and won three of the past four editions of the Indianapolis 500 with the supplier.

Rival marque Chevrolet had admitted it was considering luring Andretti back into the fold after last running with them in ’13 - but Andretti has now signed a new “multi-year agreement” with Honda.

“It’s no secret that we’ve been weighing this decision for a while now,” said team principal Michael Andretti at the team's reveal.

“We’ve had strong relationships and have marked milestones with both manufacturers, but we’re pleased to continue our Honda partnership.

“We have a great history of success with Honda and I have no doubt that together, our collection of achievements will continue to grow.”

Andretti has won 47 races with Honda power, and its continuation will likely inform the team’s decision on its 2018 driver line-up.

The Honda announcement may help Andretti retain Rossi, while 2012 IndyCar champion Ryan Hunter-Reay and Marco Andretti are contracted for ’18.