Andretti: Ferrari should supply chassis and engines in IndyCar

Motorsport icon Mario Andretti says that Ferrari should consider entering the NTT IndyCar Series as both a chassis builder and an engine supplier – while acknowledging that the regulations would need to change.

By:
David Malsher-Lopez
Co-author:
Franco Nugnes
Listen to this article

It’s been almost 30 years since a member of the Fiat family of marques supplied engines in U.S. open-wheel racing – the unsuccessful Alfa Romeo units of 1989-’91. It’s been even longer since Ferrari itself was so serious about Indy car racing that it built the 637 (shown above) and was in talks with reigning CART Indy car champion Bobby Rahal and had Michele Alboreto test the car at Fiorano.

Now Mario Andretti, the first of just four drivers to win both the Formula 1 and the Indy car championships, has suggested that Ferrari team principal Mattia Binotto and IndyCar’s owner Roger Penske should discuss a possible future together.

In an interview with Gazzetta dello Sport, Andretti said: “Having Ferrari would be incredible. Not only as an engine supplier, but also as a chassis builder.

“It is clear that the rules should be changed, but I would like an all-Italian Dallara vs. Ferrari battle. The Cavallino would increase interest in the championship, but there is an obstacle in the rules.

“I suggest Binotto comes and proposes an idea to Roger Penske."

Although no one will go on the record to confirm, Motorsport.com understands that Fiat Chrysler Automobiles was far down the road of agreeing to become IndyCar’s long-sought third engine supplier – probably using Alfa Romeo branding, since the marque had recently been re-launched in the USA.

However, the sudden retirement and tragic death of FCA’s former CEO Sergio Marchionne abruptly halted the idea, and the Alfa marketing money was instead moved to rebranding the former Sauber Formula 1 team. 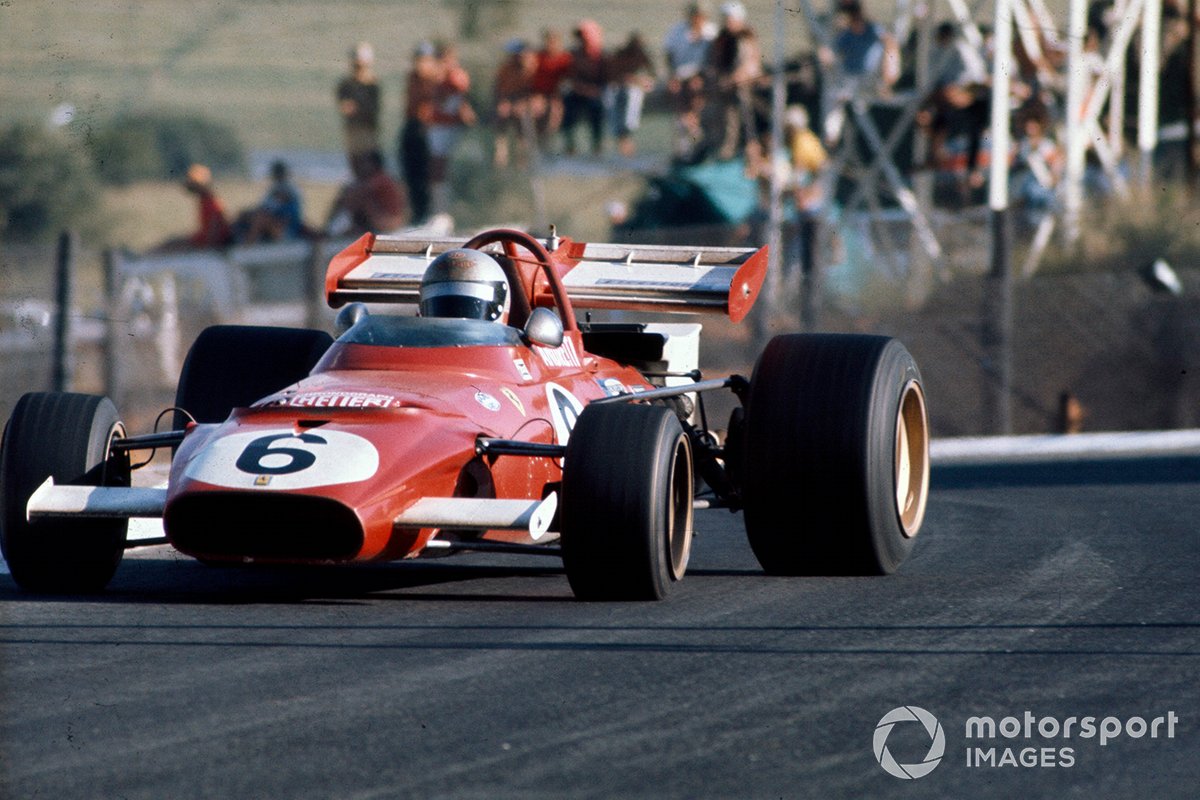 Mario Andretti won his first Grand Prix with Ferrari, driving his 312B2 to glory at Kyalami in 1971.

Dixon on 52nd win: “It’s amazing to be close to Mario"

Dixon amazed to match Mario on wins Dixon on 52nd win: “It’s amazing to be close to Mario"