Andretti denied at Indy once again: "I don't show up to finish sixth" 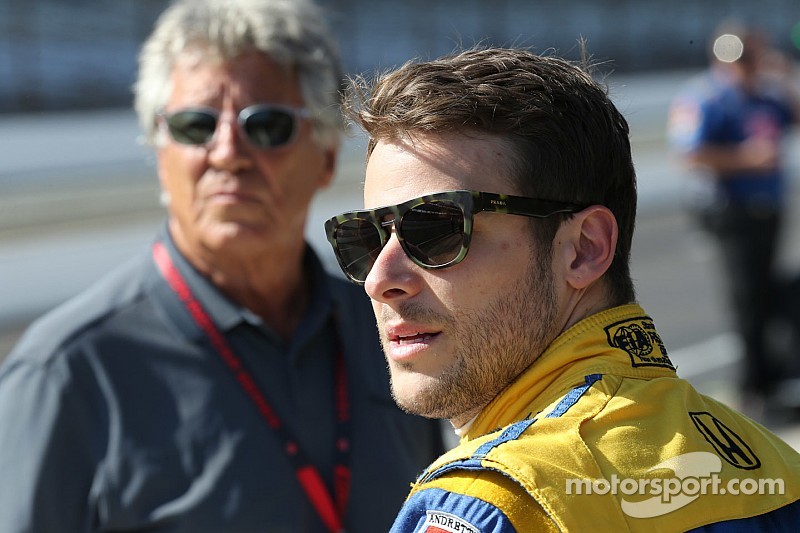 INDIANAPOLIS - The Andretti 'Curse' lives on for another year. The famous family has to look all the way back to 1969 for their last Indy 500 triumph.

Today, Marco Andretti gave it all he had and towards the end of the race, he found himself in a three wide situation, battling for a foothold inside the top five.

In the end, he had to settle for sixth place, the highest Andretti Autorsport driver.

“I don’t show up to finish sixth, you know, I'm a little bummed out," he told Motorsport.com.

"It would be nice to be top Honda, but Graham [Rahal] drove a good race, right place at the right time and I don’t know.

"We had this thing pretty much wrung out, but I think this car was a little bit better than where we finished, I think we lost a little bit in the pits."

'Chevrolet was in a league of its own,' says top Honda driver Rahal