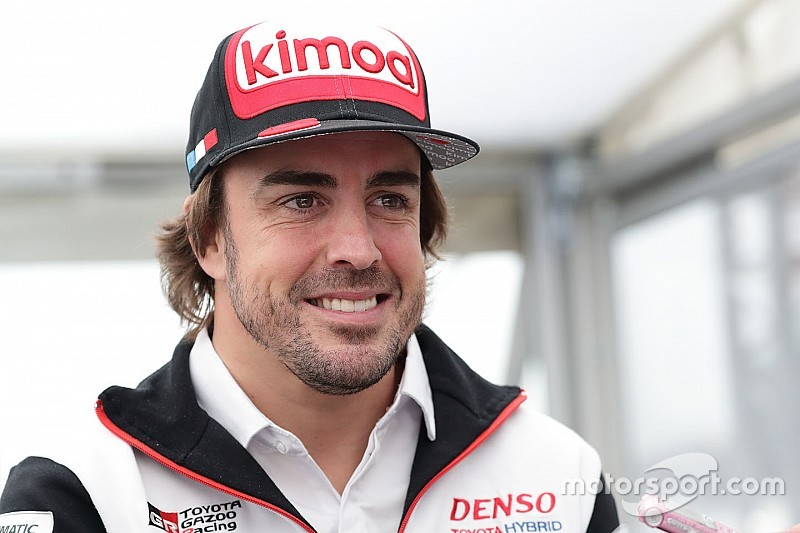 Fernando Alonso, who will make his World Endurance Championship debut this weekend at Spa-Francorchamps, admits he watches every IndyCar session he can and is still thinking about the Indy 500.

The two-time Formula 1 World Champion, whose Toyota TS050 Hybrid will start from pole for the six-hour race on Saturday, started from the second row of last year’s Indianapolis 500. He led 27 laps and was one of the victory contenders until his McLaren-Andretti Autosport entry’s Honda engine blew after 179 of the 200 laps.

Asked by reporters if he was still thinking about the Indy 500, Alonso replied: “Yes, yes. I follow every session they do, every test. I have a lot of friends there, I have close contact again with engineers, and everyone is telling me that the new aero package really works.

“I will watch the race closely and yeah, I miss being there, to be honest.”

Alonso, who faces a packed schedule of F1 and WEC superseason commitments, chuckled when asked when he might make a return to Indianapolis Motor Speedway.

“It’s difficult for me to think of extra races right now!” he said. “But I miss being there. When they test now with the new aero package and things like that, you watch on television and you would like to do one lap, you know?

“So definitely I want to test again.”