Formula 2 ace Jack Aitken has entered the frame as a potential Ed Carpenter Racing driver in 2022, following news that he is to test for the squad next week.

Following the news that the U.S. Air Force has pulled its support for the #20 car which oval specialist Ed Carpenter shares with a road/street course driver, former IndyCar champion and Indy 500 winner Ryan Hunter-Reay’s candidacy for the ride has looked weaker. It has freed team owner Carpenter to look at several non-American drivers.

One of these is Aitken, the 26-year-old Briton who has been test and reserve driver for both Renault and Williams over the past four seasons, and has also been competing the GT World Challenge Europe. It was in the latter category, driving an Emil Frey Lamborghini Huracan, that he was injured in the Spa 24 Hours when his crashed car was rammed by another car. Aitken suffered fractures to his scapula and a vertebra.

However, he is now set to test an ECR-Chevrolet at Sebring on Monday before heading to Abu Dhabi to drive the Williams-Mercedes in opening practice for the Formula 1 season finale. Aitken already has one F1 race under his belt, having subbed for George Russell for last year’s Sakhir Grand Prix when his compatriot was promoted to the Mercedes team to stand-in for Lewis Hamilton, who was suffering from COVID-19. 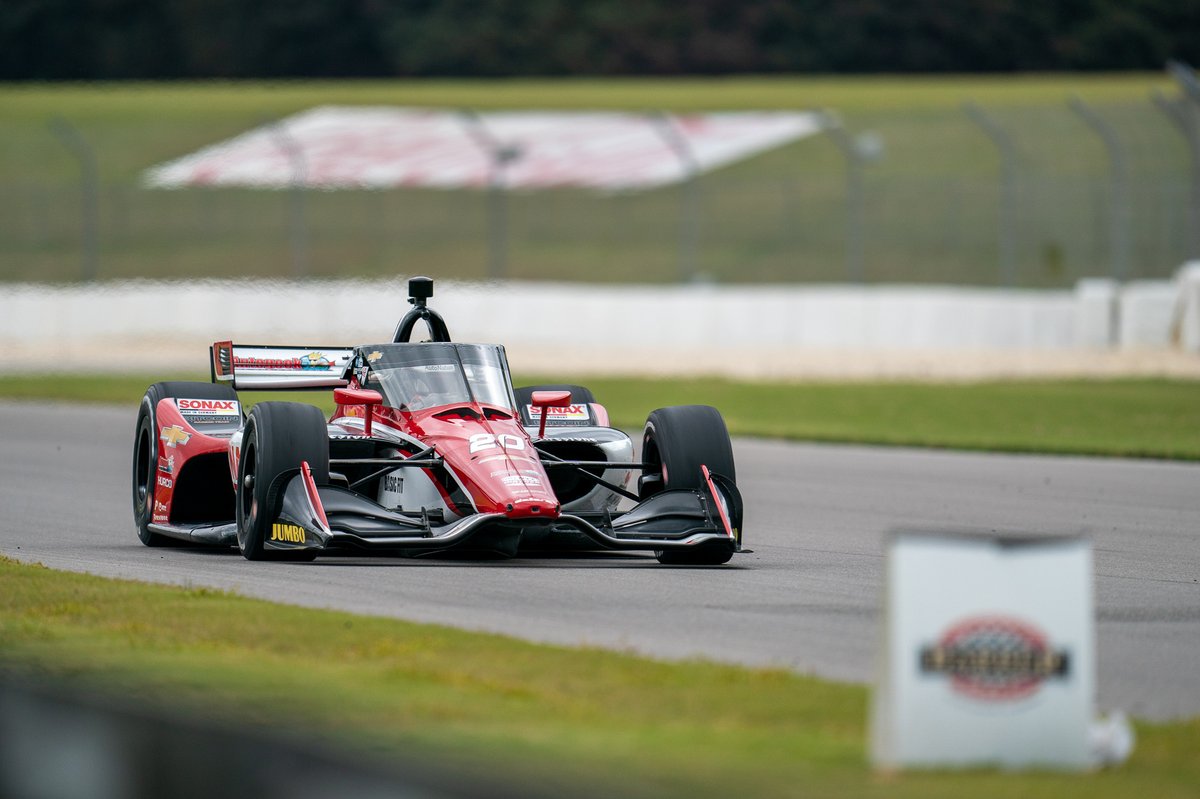 Motorsport.com has confirmed with Carpenter that for now the test with Aitken is simply an “evaluation” and that no deal has been done for 2022. Two of Carpenter’s rivals who had spoken to Aitken in late summer were at that time convinced that he wasn’t yet keen to move to IndyCar and would instead remain in Europe, to give Formula 2 one more shot.

This brings the car count at the test up to four, following the news that Formula E champion Nyck De Vries will drive for Meyer Shank Racing-Honda and former F1 racer Stoffel Vandoorne will pilot an Arrow McLaren SP-Chevrolet. The fourth car present will be the Juncos Hollinger Racing-Chevy steered by Callum Ilott.

There is still much speculation regarding how a merger could work with between Juncos Hollinger – which has already confirmed Ilott, another F2 convert, for the 2022 IndyCar season – and Carlin Racing, which has revealed nothing of its future in U.S. open-wheel racing next year. Carlin’s Stephanie Tindall has told Motorsport.com that no announcement should be expected before Christmas.