2018 IndyCar aerokit plans to be verified this month 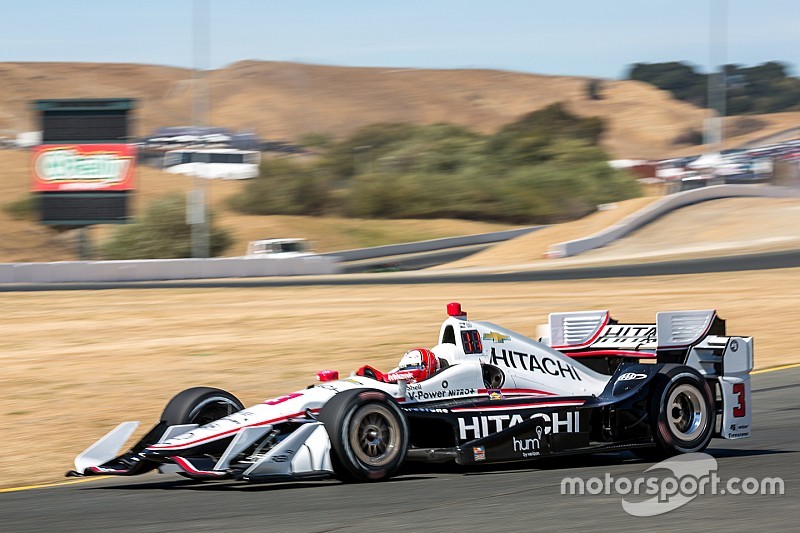 IndyCar’s president of competition and operations, Jay Frye, says he aims to have the format of the next-generation aerokit revealed “by the end of the year.”

The 2018 season will see the introduction of a universal aerokit, with certain ‘boxes’ left open for team development. This will mark the end of a three-year era of manufacturer-produced ’kits.

The last two years have seen Pratt & Miller (Chevrolet) and HPD (Honda) producing individual kits, which have received mixed reviews. Drivers said the huge amount of ‘dirty air’ created by the road/street course kits have hurt the on-track action by not allowing cars to run close enough in convoy, while team owners resented the cost, particularly of repair.

Frye, who many team owners have complimented for both canvassing opinion and taking note of their cost worries, said that the 2018 universal aerokit’s purpose would be to address those issues and more.

“As you know, we’ve been working on this project since April,” he told Motorsport.com. “Initially we had a different approach to it, and then had to reset.

“But the aims are that the design has got to be a cool-looking racecar, it’s got to have good racing characteristics, it’s got to be safe and the areas of development need to fit within a team’s budget.

“If it doesn’t meet any one of those criteria then you’ve got to go back and re-work it.”

On the subject of when the 2018 plan would be revealed, he said: “We hope to have good news by the end of the year. We’re aiming to announce the designer and the builder of the kit.”

Asked whether IndyCar felt obliged to use Dallara, given its investment in its Indianapolis base, Frye would only say: “Dallara has been a great partner for a long time and it will always be in the mix going forward.”

Rossi’s Indy 500 winner to be presented to IMS Museum