2016 GP of Indianapolis to remain a Saturday race 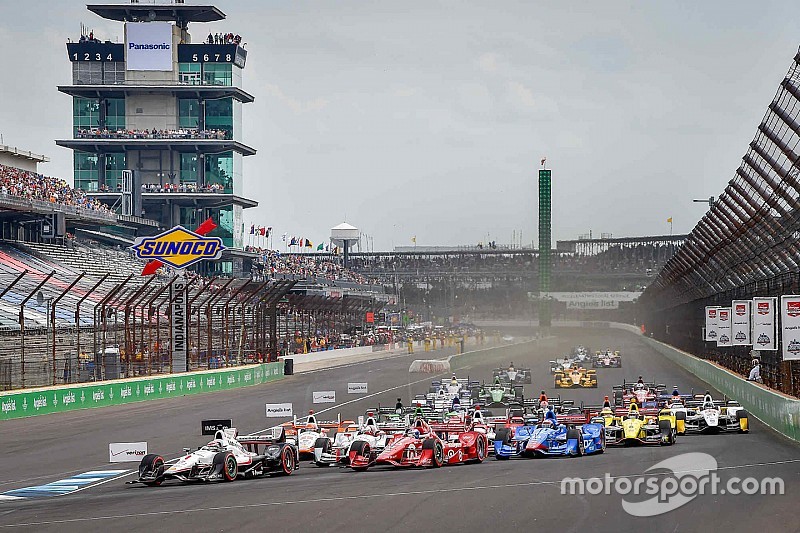 The Grand Prix of Indianapolis will continue to be held on the Saturday two weekends ahead of the Indy 500, despite speculation that it might switch to Sunday.

Indianapolis Motor Speedway president Doug Boles confirmed with Motorsport.com that the third Angies List GP Indy will take place on Saturday, May 14, leaving May 15 as first day of practice for the 100th Indianapolis 500.

Said Boles: “We considered moving the race to Sunday, because next year it’s not falling on Mothers Day as it has past couple of events. Looking forward, I think every third year or so it’s not Mothers Day so we could feasibly alternate it.

“But ultimately we felt the best thing to do was maintain it as a Saturday event and keep that consistency.”

One senior IndyCar representative added: “Holding it on the Sunday had some appeal, because it’s no secret that we've struggled to get crowds for the practice days at the past two events. Obviously on Thursday and Friday everyone’s at work.

“But I think after consultation with Angies List, they were happy to continue on Saturday, and it means the Sunday crowd get to see opening day of practice for the ‘500.’”

Had GP Indy, staged on the 2.439-mile road course at IMS, switched to Sunday, there were rumors that an extra practice day for the "500" would have been added post-Pole Day weekend. That would have meant teams would run for two days focusing on race setups, as well as getting Carb Day's traditional one-hour final practice on the Friday.