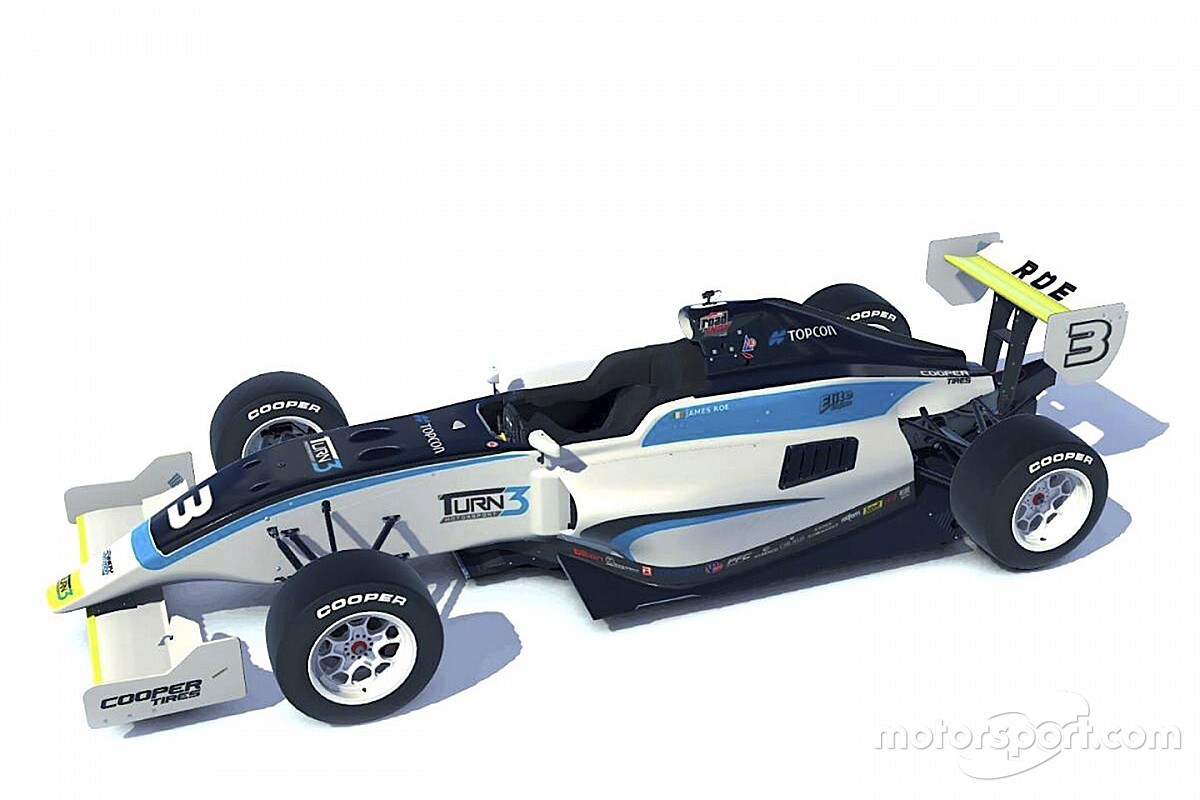 Roe has spent the past two years in the Formula Regional Americas series, scoring a win and several top five finishes, after spending his formative years becoming a frontrunner in Ginetta Junior and Formula Ford 1600 in Europe.

“I am extremely excited to be joining Turn 3 Motorsport for the 2021 Indy Pro 2000 season,” said Roe. “To be making my move into the Road to Indy and supporting the NTT IndyCar Series with an Irish-owned team here in the U.S.A. is really special.

“After testing with the team over the winter and spending quite a lot of time at their shop in Chicago, it became very clear to me that the right personnel, knowledge, and level of experience is in place within the team to give myself and my partners the best opportunity to succeed.

“There is no doubt that this year is going to be extremely competitive as the level of competition is always very high on the Road to Indy. Competing on ovals and street courses will be a new experience for me as well, and I’m excited for that challenge. I have every bit of confidence in our package and believe we as a team have what it takes to be at the right end of the grid.”

Partnering with Roe for the 2021 season is returning sponsor Topcon Positioning Group, an industry leading designer, manufacturer and distributor of precision measurement and workflow solutions for the global construction, geospatial, and agriculture markets. Topcon paving technologies were recently used to resurface the world renowned Silverstone Circuit in the United Kingdom, the Singapore Grand Prix track, and Spring Mountain Motorsports Ranch in Las Vegas.

Turn 3 Motorsport, run by former Road To Indy ace Peter Dempsey, ran Danial Frost to third in last year’s Indy Pro 2000 championship. This year, it will enter Josh Green and Dylan Christie in its USF2000 program, as well as Roe in IP2000.

“It is great to have James join our Indy Pro 2000 team for the 2021 season,” said Dempsey. “James gave us the opportunity to conduct a two-day test at Sebring International Raceway back in December, and it went very well. He adjusted to the car quickly after driving the FR Americas car for the past two years.

“It is also very cool to have James be the first Irish driver to join our team. As an Irishman myself, I’m hopeful that over the next few years we will be in a position to have more young Irish talent join Turn 3 Motorsport as well.

“As a team, we learned a lot during our 2020 season and have made improvements in many areas, so we are all excited and ready to kick off the 2021 season in April.” 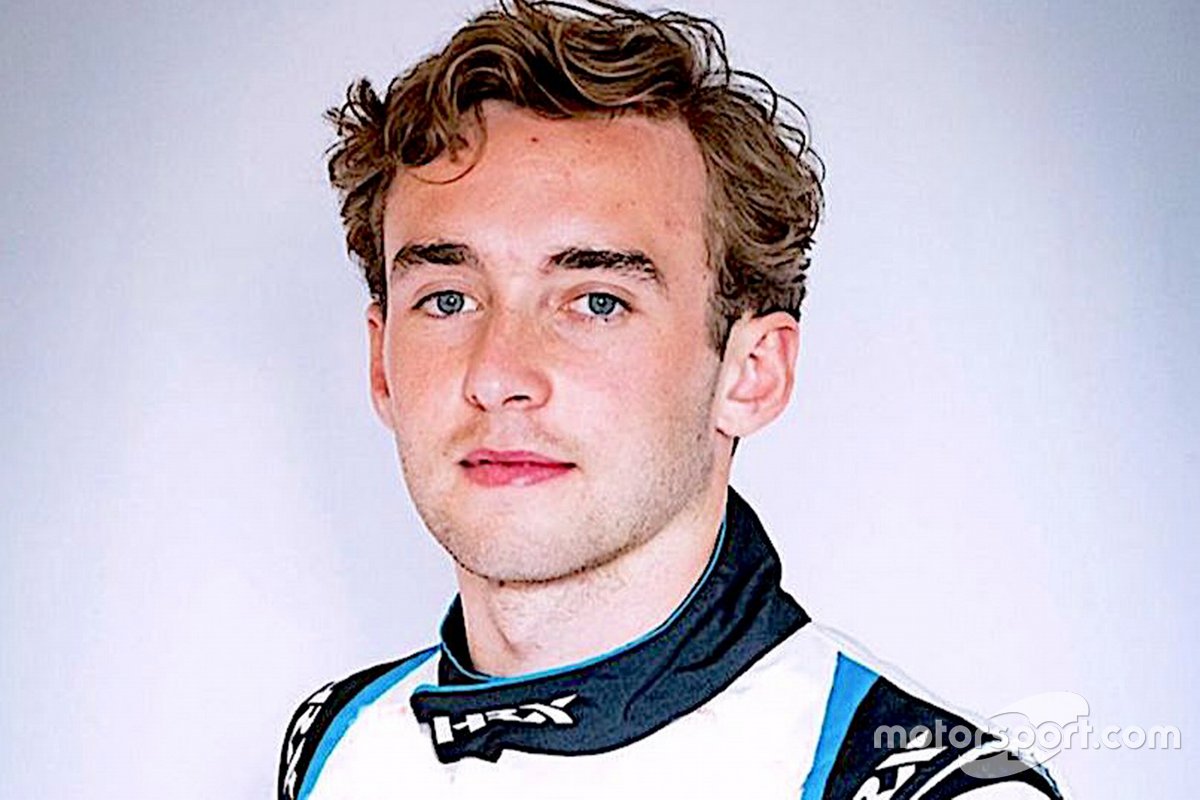