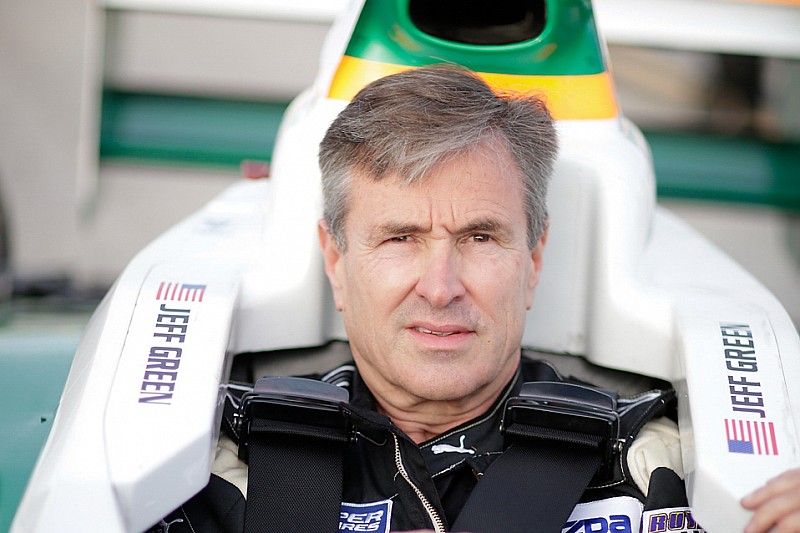 The 61-year-old Green, who had raced in Pro Mazda as recently as last year, started the Vintage Automobile Racing Association of Canada Vintage Grand Prix from pole in his Lola T300.

For reasons not yet ascertained, the car left the track at Turn 8 of CTMP’s 10-turn road course and made hard contact with a wall.

Green, a car dealer in his native Peoria, Ill. was attended to by medical crews and transported by ambulance to Lakeridge Health Bowmanville hospital but was pronounced dead.

He is survived by wife Pam, who had also attended the event, along with a son and daughter.

“We are deeply saddened by the passing of Jeffrey Green,” said Myles Brandt, president and general manager of Canadian Tire Motorsport Park (née Mosport). “We offer our deepest condolences and prayers to his family, friends and fellow competitors.”

As well as being a highly competent amateur racer, Green was also responsible for Victor Franzoni’s blossoming career not stalling out through lack of finance. The young Brazilian, who won last year’s Pro Mazda title with Juncos Racing, would not even have made the grid for the full season without Green’s financial aid.

Joining Franzoni at Juncos, Green learned much from his mentor/protégé over the course of the season, earning a fifth place at Gateway – his first ever oval race. Franzoni rewarded Green's faith by clinching the title, and earning the Mazda scholarship that took him up to Indy Lights this year.

A heartbroken Franzoni posted on Instagram: “Devastated!! Yesterday this awesome guy Jeff Green had a racing accident and left us. Jeff was one of the most amazing person I met, always extremely happy and helping everyone!! I learned a lot with you Jeff!! You were an inspiration and You’ll be always remembered. Prayers for his family and friends. R.I.P Jeff Green #60”