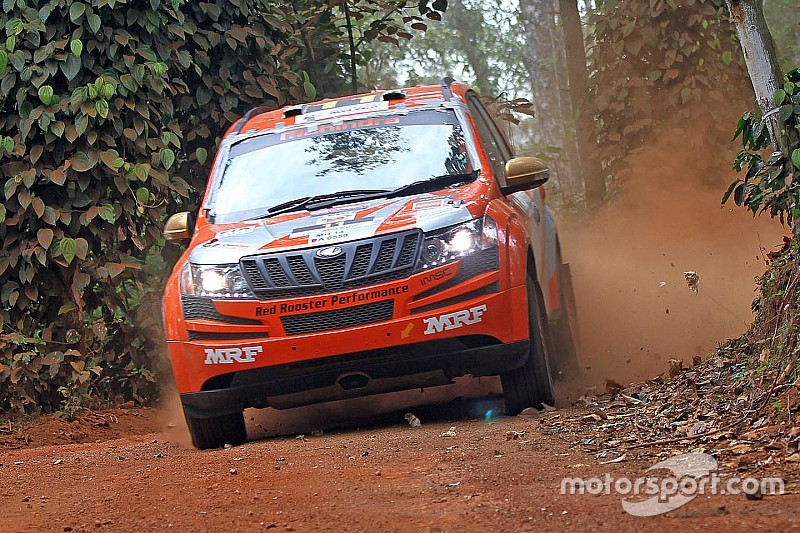 The 2016 season backed by Kolkata-based Ramakrishna Race Performance Management (RRPM) will commence with the Rally of Coimbatore, on July 23-24.

With the addition of Noida in September, the series expands to five rallies, with the finale, Rally of Chikmaglur on December 9-11, along with the final round of the 2016 Asia-Pacific Rally Championship.

Early last month, Rallycom chairman Ashwin Pandit had said, the IRC will be aimed and restricted to four-wheel championship.

"And overseas drivers driving Indian cars, with the opportunity for Indian drivers in Indian cars to compete in the class."

The INRC being the National championship will form the category having 2000cc cars upto 1400cc, where Indian manufacturers have shown interest, in fielding factory teams.

Defending champion Lohitt Urs will be back with his Mitsubishi Evo8 while Indian ace Gaurav Gill and Amittrajit Ghosh, as well for the new season.

Santosh: "Still the best in India" after Desert Storm domination