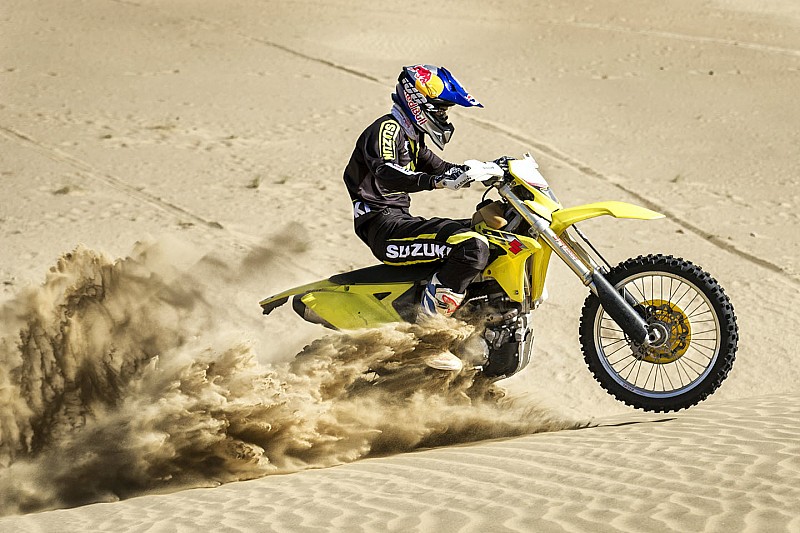 The order at the front remains unchanged at Desert Storm as Aabhishek Mishra and CS Santosh continue to lead in their respective categories after leg 4.

Participants blazed through a single special stage (SS7) on Wednesday, traversing between Kuchri to Bandha for a total timed distance of 89.78 km.

Rana, who hails from Manali, has now closed the gap to Aabhishek Mishra to just over 10 minutes in the overall standings with two legs still remaining.

Mishra, who has led the standings from the start, was hindered by a power failure yesterday. During these two days, his advantage has been cut short by nearly four minutes.

Agarwal, who has been losing time since finishing fourth on the opening leg, was able to claw back positions after setting a time of 1hr27m07s in SS7.

Unsurprisingly, runaway leader Santosh was the quickest rider in the Moto class, setting a time of 1hr6m34s in leg 4.

Behind, 2015 Raid de Himalaya winner Aravind KP, who has been running in second position since day two, appeared to struggle, losing 14 minutes to Santosh in a single leg.

Third-placed Sanjay Kumar and fellow TVS rider R Nataraj - who was second quickest in SS7 - have closed the gap to Aravind as a result, but still find themselves over 30 minutes adrift in the overall standings.

Jes David, who was second on the opening day, has dropped to fifth position after losing an hour to the leaders in SS7.

Meanwhile, Team Austria’s Rene Steinhart has steadily returned to the top 10 after setting the fifth fastest time of the day.

In the Xplore category, Pratak has jumped Karthik Maruti to take the top spot as Rajesh Chalan stays in third place.