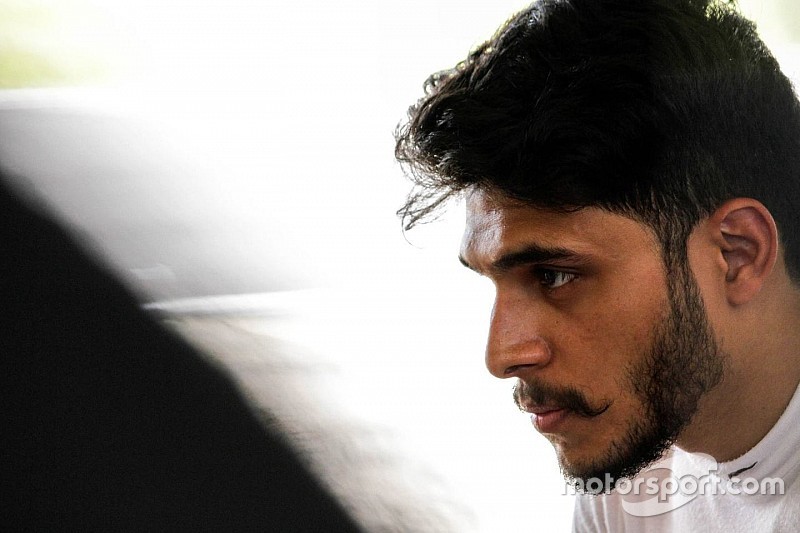 The current MRF Formula Ford 1600 champion Vikash Anand is reportedly in jail, after he was involved in a road accident in Chennai, on Monday morning.

The 22-year-old returning from a party with friend Charan Kumar was driving a Porsche Cayman, alleged to be drunk, when it rammed into the autorickshaws parked at Dr Radhakrishnan Salai road.

The Times of India report suggests Anand was behind the wheel when it hit the median and subsequently the autos. Both Anand and Kumar were unhurt after the airbag was deployed.

However, it is said that one of the auto driver Arumugam died when brought to the Rajiv Gandhi Government Medical College Hospital, whereas another driver Varadhan is critically injured.

The other nine wounded were admitted to Government Royapetah Hospital, while both Anand and Kumar were taken into custody by the police with a case registered against them.

The Chennai-based driver made his racing return this year in the MRF F1600 championship after 18 months hiatus and won the coveted title in the season-finale, last month.

As a result of winning the championship, Anand is supposed to travel to the US to take part in the Mazda Road to Indy shootout for USF2000 scholarship - which seems unlikely now.