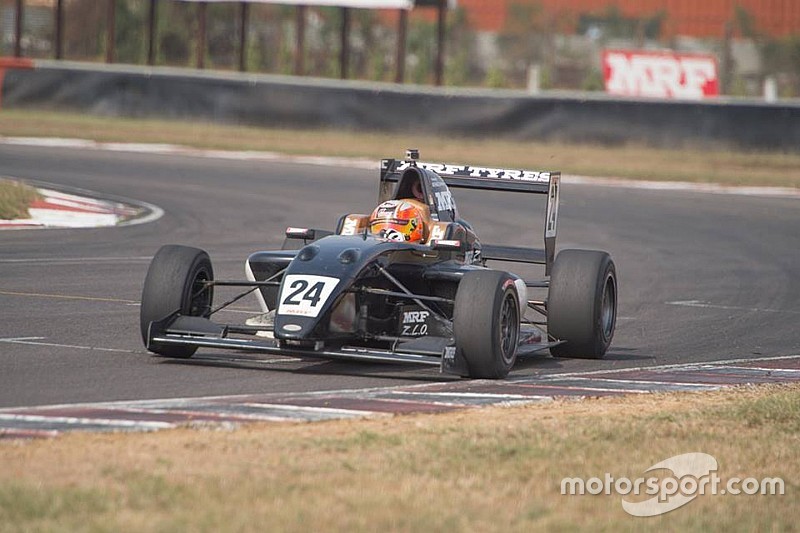 MRF's brand ambassador Narain Karthikeyan and Belgian Alessio Picariello tested the MRF compound as they prepare for the new season.

The test took place at the Madras Motor Race Track in Chennai on Monday and Tuesday.

While Karthikeyan regularly tests the MRF tyres, Picariello was a surprise pick after his heroics in the 2015/16 season, where the 22-year-old finished fourth despite only doing three rounds.

Motorsport.com has learnt, the tyre test was deemed successful with "encouraging" results.