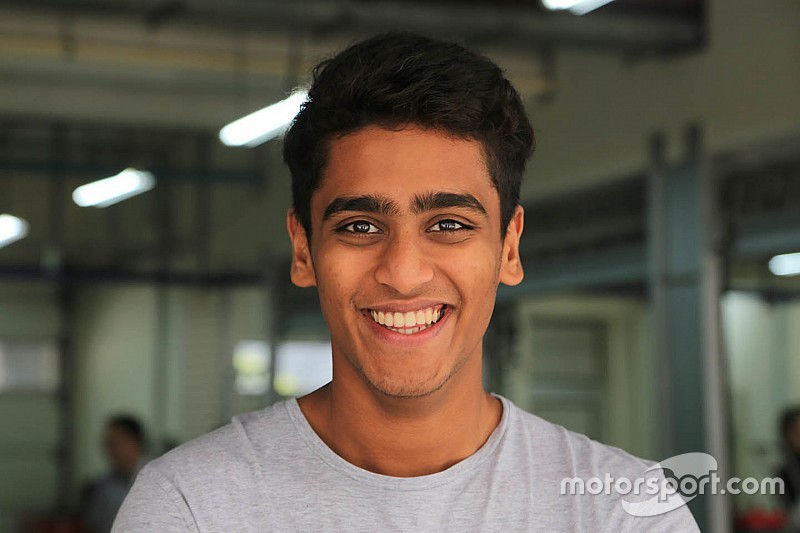 Chatterjee, who secured a double win in the first round, lapped the Kari Motor Speedway in 1m01.414s, a tenth clear of his nearest rival Shanmugam.

Ricky Donison qualified in third place, missing out on a front-row grid spot by just 0.026 seconds.

Karthik Tharani, who returned to Euro JK after missing the opening round, was fourth fastest in qualifying, ahead of Ajay Kini and Anindith Reddy.

Mohammed Nalwalla, who made an impressive debut in Formula 4 South East Asia last month, was seventh, with Dhruv Mohite qualifying in eighth place.

Akash Gowda was ninth while Manav Sharma completed the top 10.