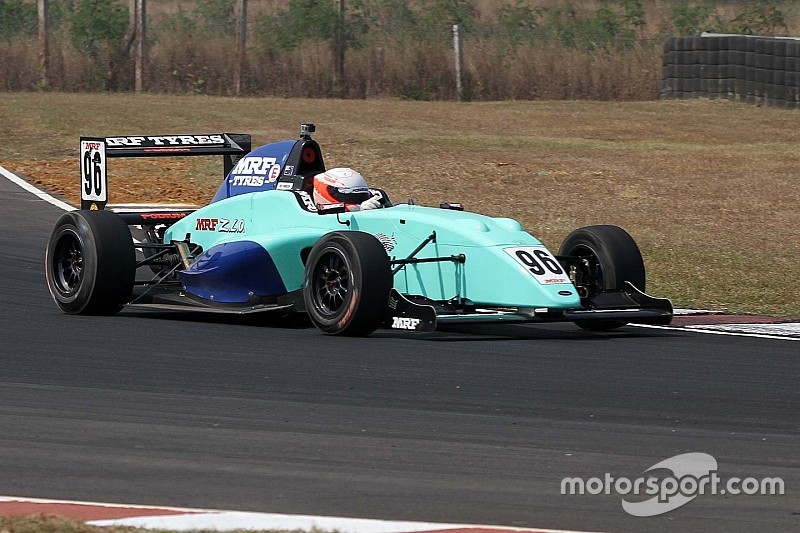 Joey Mawson won Race 2 of the MRF Challenge weekend at Madras Motor Race Track, regaining ground in the title contest after having his advantage cut into in Race 1.

Mawson took the lead of the race going into Turn 1, having started on the front-row in a top six reversed, with Dan Ticktum on pole.

The Australian was then dominant all through the race, building up a clear gap to his rivals, finishing 9.023s from second-placed Ralf Aron.

Mawson, thus, has now a 27-point lead over Harrison Newey, who finished fourth in the order after battling with Juri Vips in the race.

The British driver had pulled out a fantastic move on the Estonian in the final few corners to take track position from Vips.

Red Bull junior Ticktum, after losing out at the start, was caught and passed by Aron, with the British driver then ending up on podium on his debut weekend.

As Newey and Vips made up the top five, Felipe Drugovich held off Mick Schumacher for sixth. The German had passed Drugovich midway thorough the race, only to lose out to the Brazilian with few laps remaining.