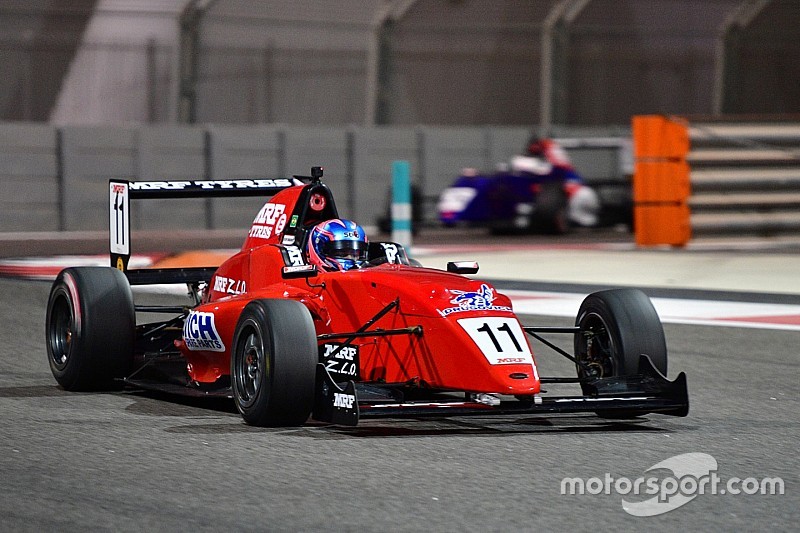 Drugovich held the lead at the start of the race, while Presley Martono zipped past Alex Karkosik and Julien Falchero to jump up to second position.

Further down the field, USF2000 runner-up Rinus Van Kalmthout was involved in an incident in sector 1, bringing out the safety car.

When the SC returned to the pits after two laps, Drugovich was immediately on the move, establishing a 3.5s lead in a single tour.

That gap widened to over 7s before the field had to be neutralised again, Michelangelo Amendola being the guilty party this time around.

The second SC left a one-lap shootout for victory, with Drugovich perfecting the restart to claim his fifth win of the season and extend his advantage at the top of the standings.

Behind the Brazilian, Martono and Falchero continued to squabble for position till the end of the race, the Indonesian holding firm to finish second.

Louis Gachot finished fourth after getting the better of Karkosik at the start, while Danial Frost and Dylan Young were classified sixth and seventh respectively.

Robert Megennis was next up in eighth position, while Perdana Putra Minang and Henning Enqvist rounded out the top-10.