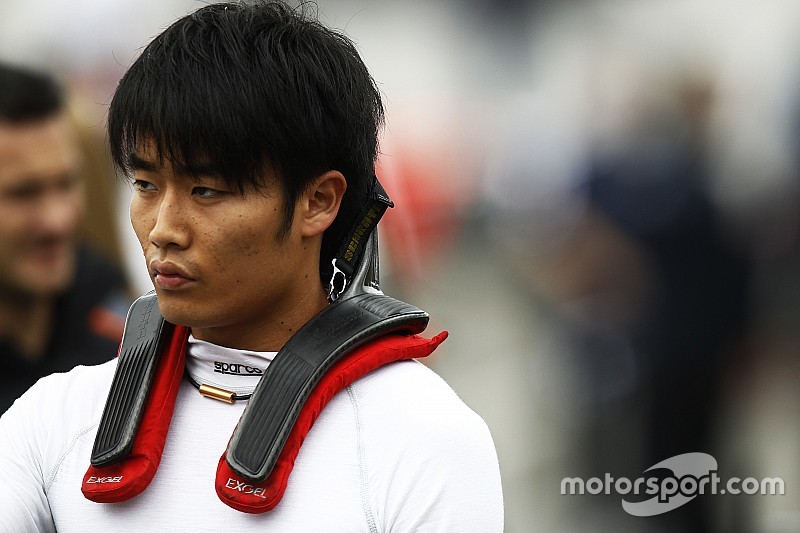 After having problems with his gearshift in practice, Honda protégé Matsushita overcame the difficulties to take pole for the first race of the MRF Challenge, beating Dennis by 0.384s.

The drivers quickly improved from their practice times as Matsushita, Dennis, Pietro Fittipaldi and Nikita Troitskiy were all fighting out for pole.

Times tumbled towards the end of the session as the drivers dipped into the 2m12s for the first time this weekend, with Matsushita clocking in a 2m12.419s for pole in response to Dennis' 2m12.803s.

In the end, it was a close battle for third, as Fittipaldi was only 0.020s off Dennis' time with Troitskiy fourth and Tatiana Calderon fifth, the top five covered by less than a second.

Sean Walkinshaw did a tremendous job after arriving late last night and getting straight into the car for practice to finish sixth, ahead of former GP3 driver Sebastian Balthasar seventh.