Ricky Taylor says he hopes last weekend's Road America round of the IMSA WeatherTech SportsCar Championship will be the Wayne Taylor Racing Acura squad's "worst day" of the season.

The #10 Acura ARX-05 shared by Taylor and Filipe Albuquerque finished off the podium for the first time since the Sebring 12 Hours back in March as they came home in fourth place.

That was despite the pair running second for most of the race behind the winning #31 Action Express Cadillac of Felipe Nasr and Pipo Derani, who scored their second win in a row to move up to second in the DPi points standings, 41 points down on Taylor and Albuquerque.

A late puncture, caused by contact between Albuquerque and the Mazda of Harry Tincknell at Turn 9, caused the WTR car to drop down to fifth before they were gifted back a place by fellow Acura squad Meyer Shank Racing.

"I feel like had we gotten some track position on the start and led the race we could’ve controlled it a bit better," reflected Taylor on the race. "The No. 31 did a great job today keeping us behind.

"We tried everything we could and unfortunately a puncture caught us out. We recovered well. The team kept pushing and we kept trying. Our friends at Meyer Shank, Acura teammates, really helped us out at the end to give us some extra points.

"We come out of it still in the points lead and if we can have bad days like this, hopefully this is our worst day, we’re in good shape.

"We’ve had that little buffer, now we can’t afford any more of these. We can get it out of the way and move forward to Laguna Seca and hopefully have a good run.” 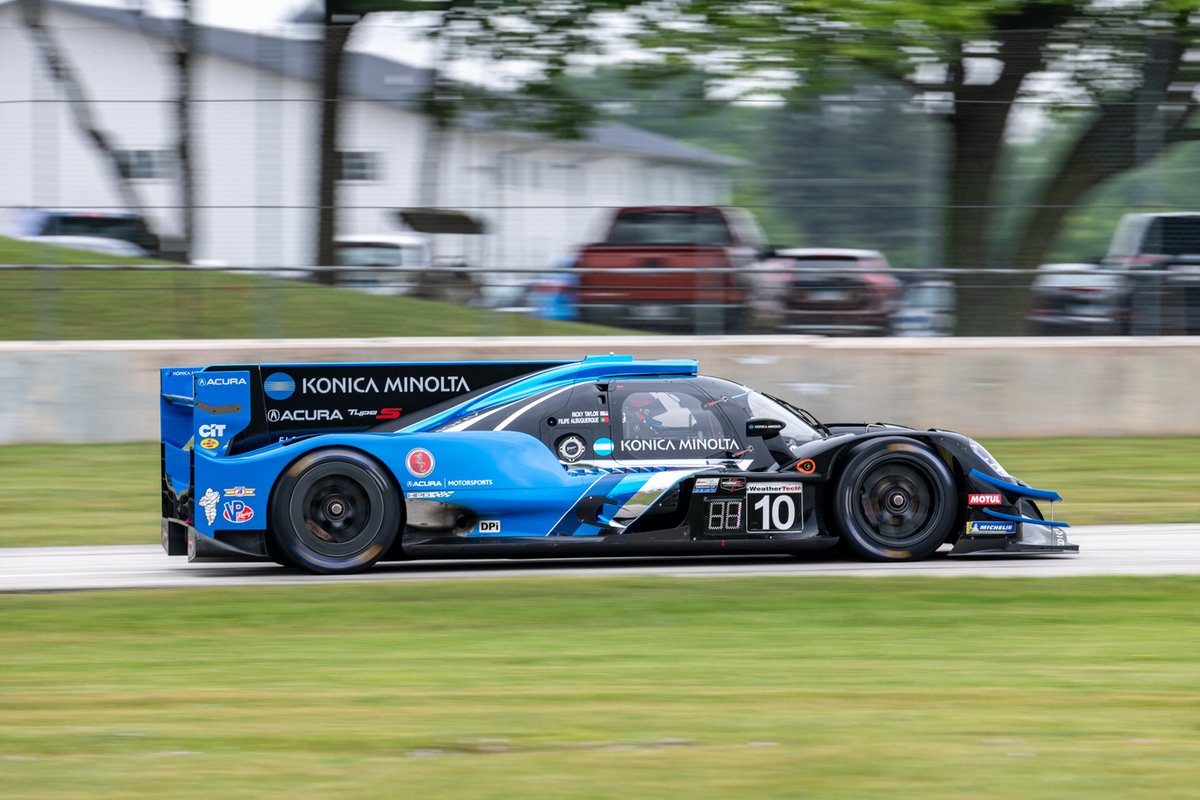 Albuquerque called the contact with Tincknell a "racing incident" despite the potential championship consequences with only three rounds remaining for the DPi class this season.

“I think we had a really, really good car," said the Portuguese driver. "In clean air we were a little quicker, but we were stuck behind the No. 31 which obviously had great pace.

"It was a really tight race, with a chance to use the traffic to make a pass and get the position. From then on we would’ve been in control, but that didn’t happen.

"The contact with the No. 55 Mazda was a racing incident and it is what it is. It’s very frustrating that we got the puncture because it completely took away the possibility to fight for the win or eventually finish P2."

The #60 Meyer Shank Acura of Olivier Pla and Dane Cameron elected for an alternate strategy, coming in for an early second stop that allowed the pair to lead 31 of the 76 laps.

However, Cameron had to come in for an extra splash with just three minutes remaining of the two-hour, 40 minute race, having banked on a late caution period or rain shower to pull off an unlikely win. 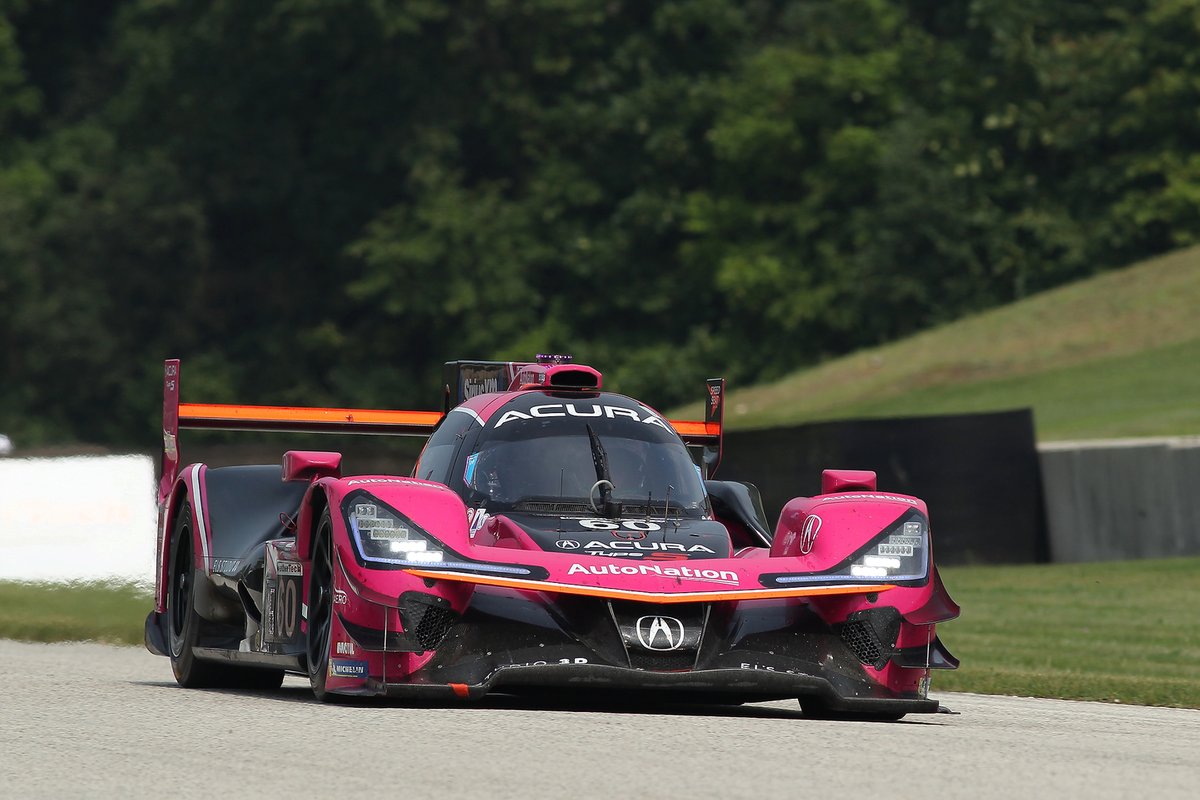 “We’ve been struggling a little bit throughout the week, so we took a shot at it with a different strategy today,” said Cameron. “We made the car a little bit better this morning and it was good in the race.

"There has been a lot of weather around so we thought, you know, we just kind of need to take a shot here, and kind of roll the dice a little bit. So we were a little bit off sequence there and needed a little bit of help to be able to make it work, just came up a little bit short.

"But I’m proud of the guys for an aggressive call and glad we had a good fast car. They did a great job in the pits and it was a good strategy. We just kind of rolled the dice and needed a little bit of help and didn’t get it.”