The announcement confirms that the 12 Hours of Sebring-winning team will continue for a fourth season with the Cadillac DPi-V.R, a model that becomes obsolete at the end of next year. The team will also continue with primary sponsorship from Mustang Sampling.

Westbrook summed up his thoughts on returning to fulltime racing in IMSA with JDC-Miller MotorSports, Cadillac and Mustang Sampling in 2022.

Westbrook, who last raced full-time in IMSA in Ganassi’s Ford GT program, 2016-’19, said: “I'm really excited to be back in IMSA for 2021 and to be joining JDC-Miller MotorSports in the Cadillac DPi-V.R.

“I've been in contact with John ever since my GTLM program ended in 2019 and we both were keen to work together when the opportunity was right. I'm just so happy we finally did it and grateful to John and the entire team and partners for believing in me and I'll do whatever it takes to help take this team move forward into 2022 after they had some strong races last year.

“Last time I raced in the top class in IMSA we narrowly missed out on the title going into Petit Le Mans in 2015, so I feel I have a lot of unfinished business to take care of and I can't wait to get going at the [Roar Before The 24] in January.

“I tested with the team back in October in Atlanta, and I felt Tristian was someone I could really work with. He has a lot of pace and knows the car and team well. Having Loïc here for the rounds of the Michelin Endurance Cup is a huge plus; he's one of the best in the business so I feel we have a top line-up.

“The team really impressed me at the test. They have a lot of talent on the crew side and on the timing stand so there is a lot to be optimistic about.”

The trio will be joined by reigning IMSA LMP2 champion Ben Keating for the 2022 Rolex 24 at Daytona.

“It’s great to have Loïc and Tristan back for 2022, and we welcome Richard and Ben to the program,” said Church. “2021 was a challenging year for us. We were super-competitive at Daytona until we had contact, then we bounced back and won the race at Sebring but after that we got a little unlucky at several of the races.  We know we had the speed but just never got the results.

“We had an opportunity to test Richard earlier this year and we feel he is the perfect fit for our program to partner with Tristan and Loïc for next year and in the future.

“The continuity we have with Loïc will prove valuable and with his previous commitments for a WEC program in 2022, he was the obvious choice for the Michelin Endurance Cup rounds in 2022.

“Ben has proven more than once that he is up to the task of running on this level. Not only is he the current 2021 IMSA LMP2 Champion but he has done so many 24-hour races in the past that he will be a valuable addition to the line-up when we get to Daytona in January.”

2022 will mark Vautier’s fourth season at JDC-Miller, while Westbrook as spent the last two seasons competing in WEC, for Aston Martin in GTE Pro and Glickenhaus in LMH. 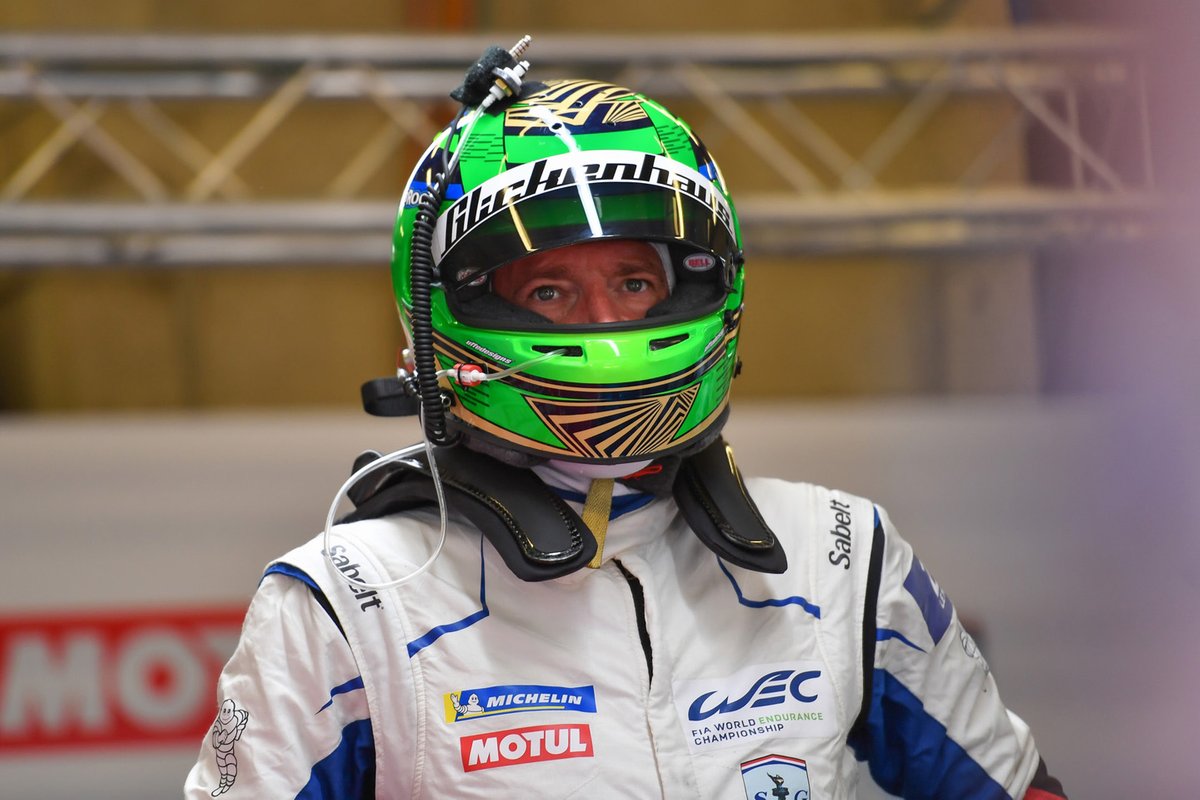