WeatherTech Racing will run two cars in the new GTD Pro class of the IMSA WeatherTech SportsCar Championship in next month’s Rolex 24 Hours at Daytona.

Cooper MacNeil will pull double-duty by racing both the #97 Mercedes-AMG GT3 and #79 Porsche 911 GT3 R cars for the twice-around-the-clock classic next month. He will be joined in the Benz by Maro Engel, Jules Gounon and Daniel Juncadella, while his co-drivers in the Porsche will be his new full-time IMSA partner Julien Andlauer, Matteo Cairoli and Alessio Picariello.

Said MacNeil, “Winning this race has been one of my racing goals since I started. I’ve won Sebring twice, Petit Le Mans three times, been on the podium at Le Mans twice, been a multiple series champion, and now need to win the Rolex 24. I’ve finished second at the Rolex 24 but they don’t give a watch out for second place.

“With two cars from different brands I think we have good shot at being on the top step of the podium come Sunday afternoon on Jan. 30th. I am looking forward to the challenge of driving both cars and considering our driver line-up I like our chances.”

Last year, MacNeil scored three wins in the final season of the GT Le Mans class, and partnered with Porsche works drivers Matt Campbell, Matthieu Jaminet and Kevin Estre over the course of the 12 races. 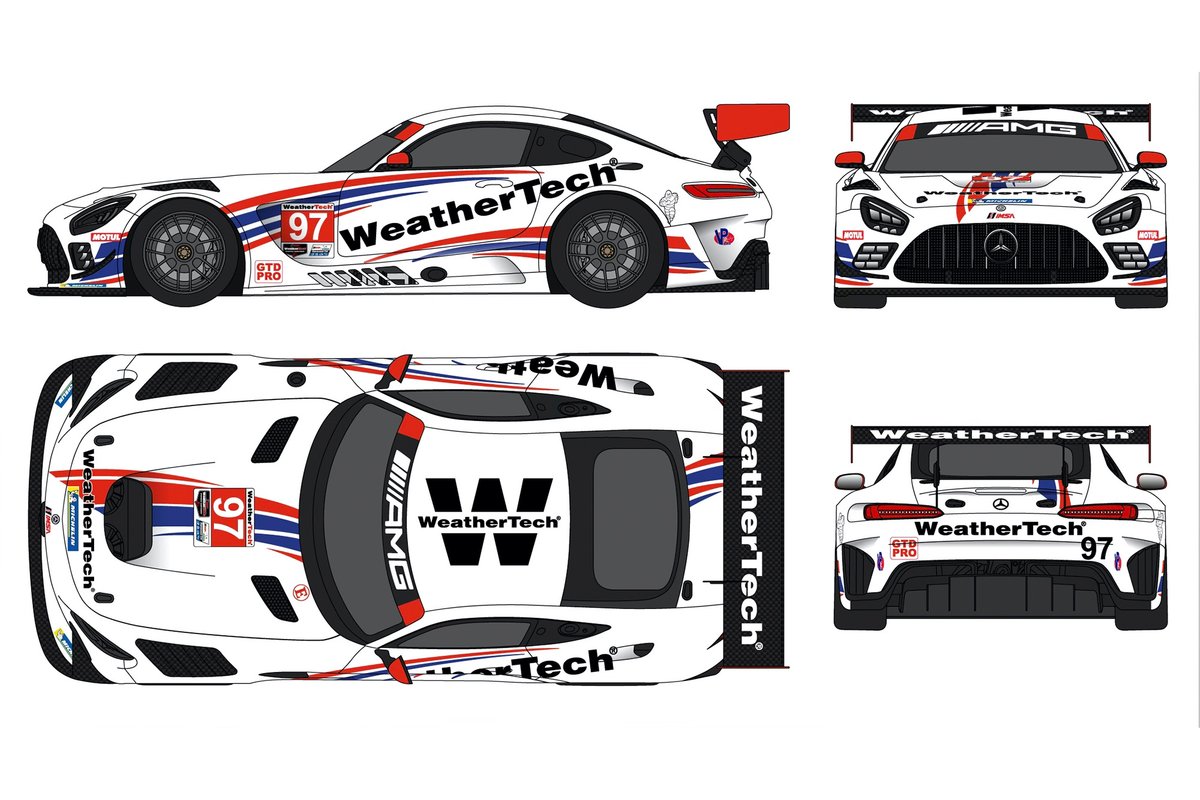 WeatherTech Racing drops down to GTD for rest of IMSA season