Ford IMSA outcasts in the frame for WTR drives 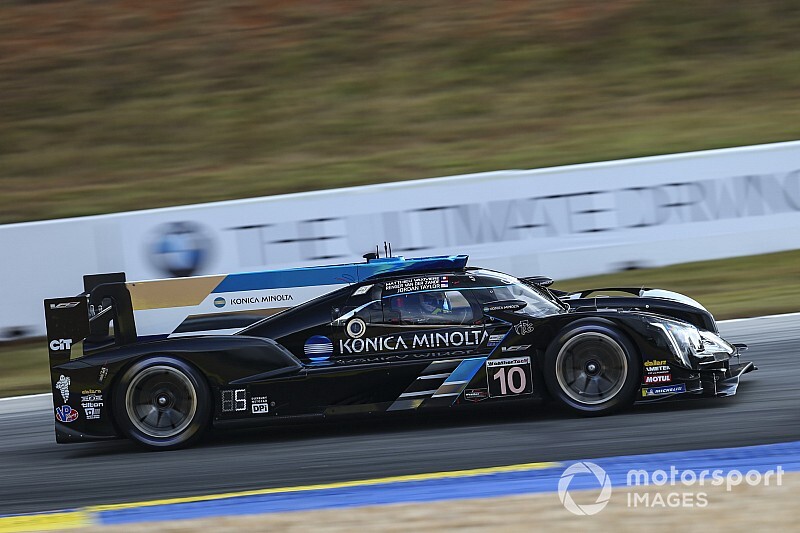 Team owner Wayne Taylor said he is still weighing up options for the #10 Cadillac DPi-V.R that was piloted this season by Jordan Taylor and Renger van der Zande.

Taylor, younger brother of Acura Team Penske driver Ricky, is leaving his father's outfit for the 2020 campaign and is expected to join Corvette Racing's fulltime line-up in place of Jan Magnussen, while van der Zande's place at the squad is not secure.

Wayne Taylor told Motorsport.com that Briscoe joining WTR is "on the cards" but the identity of his teammate remains uncertain, although van der Zande remains "in the frame".

"We've got to think about next year and the future," continued Taylor. "Losing Jordan will be tough. I thought it was great when Ricky went to Penske [in 2018], but I didn't realise at the time how much of a loss it would be.

"I'm working really hard to find people who will fit in with a team that is really family-orientated. I've been inundated with drivers calling me and I'm working through a list right now." 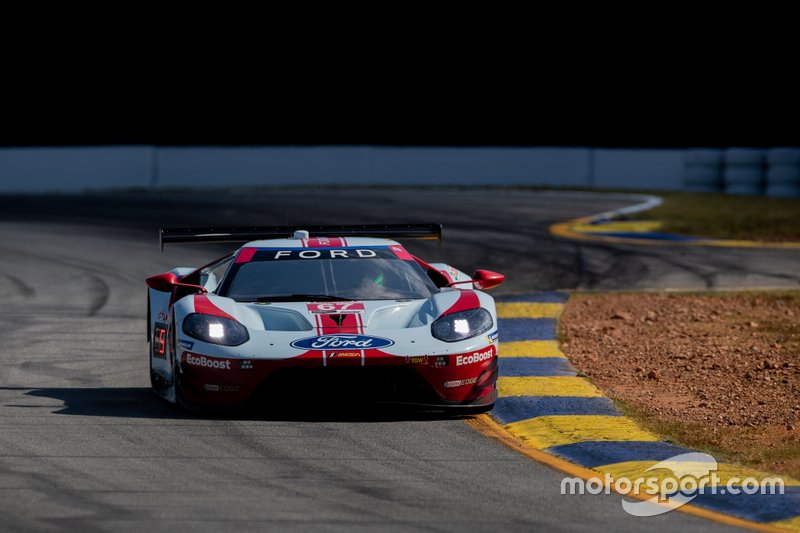 Briscoe and Westbrook have been fulltime teammates in IMSA since the Ford GT program's genesis in 2016, with the pair having been joined by IndyCar ace Scott Dixon for the long-distance endurance races and the Le Mans 24 Hours.

The trio finished second in class in last weekend's Petit Le Mans season finale in the final outing for the Blue Oval's works effort after four seasons (pictured above).

Asked about the prospect of Westbrook joining Briscoe at WTR, Taylor replied: "He's always been on my list. I introduced him to [Chip] Ganassi [whose team ran the Ford IMSA program] and he's someone I rate very highly."

It's understood that Dixon is likewise firmly in the frame to reprise his 'third man' role for the Rolex 24 at Daytona, Sebring 24 Hours and Petit Le Mans.

Kamui Kobayashi has already been confirmed to return to WTR for the Rolex 24 next season following his triumph alongside Taylor, van der Zande and Fernando Alonso this year - and Taylor indicated the team has an option on the Japanese driver for Petit Le Mans.

Alonso will not return for the Daytona race, as his participation in the Dakar Rally rules him out of the mandatory 'Roar Before the 24' test in early January. 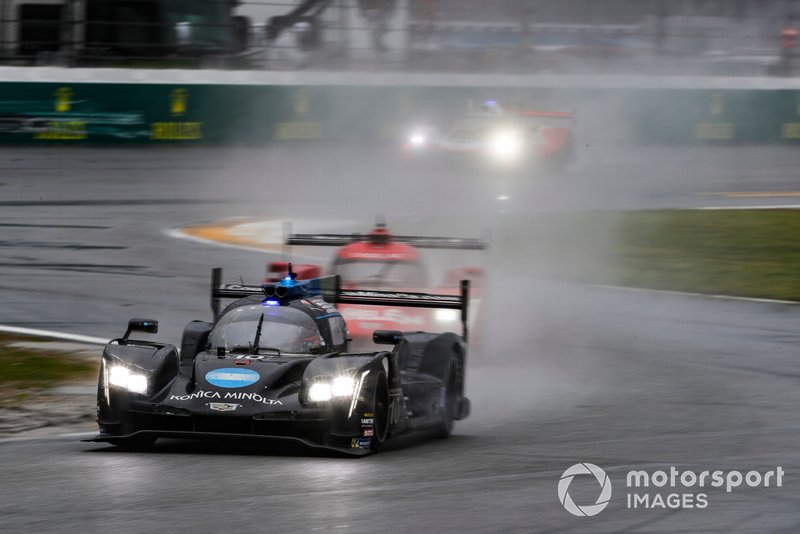 Doonan: “A lot of work to do” to bring sportscar regs closer