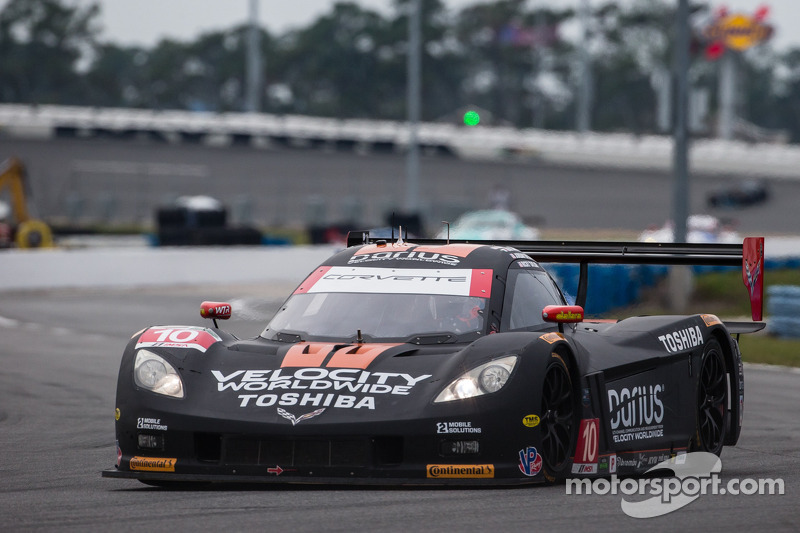 Levinsohn is a seasoned corporate executive and entrepreneur with 25 years of experience running both public and private companies. He will be responsible for all commercial activities pertaining to WTR while Taylor focuses on the team’s racing program. 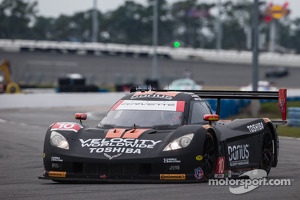 “Michael and I have known one another for more than 25 years and he has always expressed an interest in becoming involved with motor racing,” said Taylor, the three-time sports car racing champion who formed WTR in 2007 and has seen his team capture 17 victories and 44 podium finishes in 89 races, as well as the 2013 championship and runner-up finishes in the championship twice.

“The upcoming 2014 season is going to be a huge year for the team, with us going into the newly merged Tudor United SportsCar Championship on the heels of our 2013 GRAND-AM driver championship.

I need to focus on ensuring that the new car is competitive and making sure that we keep winning. Michael has a tremendous amount of experience in the areas of business development and strategy, so it makes perfect sense to bring him on board at this very important time.”

Levinsohn is the founder of Seattle-based Archer Mobile, a leading mobile marketing services and solutions company, as well as 121 Mobile Solutions, a privately held consulting company. He has advised brands and wireless carriers around the world on business development and customer relationship management programs. Levinsohn also is an advisor to WHOLE WORLD Water (www.wholeworldwater.co), a global social enterprise that seeks to unite the travel, tourism and hospitality industry for the purpose of raising funds for clean and safe drinking water initiatives worldwide.

The South African native’s interests include travel, snow skiing and his passion for motor racing. He is married and currently lives with his wife and son in Seattle. The family plans to relocate to the Indianapolis area in 2014.

“Joining WTR is a wonderful opportunity, particularly coming off the championship-winning season in 2013,” Levinsohn said. “Wayne and Max have built the best team in sports car racing and, with Ricky (Taylor) and Jordan in the No. 10 car for 2014, we have the foundation for another successful year. I am looking forward to working with everyone involved in WTR, including our commercial partners and the Indianapolis-based crew.”

WTR will campaign the championship-winning No. 10 Velocity Worldwide Corvette Dallara DP when the 12-race Tudor United SportsCar Championship opens Jan. 25-26 with the traditional Rolex 24 At Daytona. The series is a newly merged entity combining the Rolex Series and the American Le Mans Series.

Getting ready for TUSC intrigue at Daytona