Between 2011 and 2016, the WTR-run Corvette Daytona Prototype captured 18 race wins, and won the 2013 championship but the introduction of the Daytona Prototype international regulations for 2017 didn’t cause Taylor’s team to skip a step. WTR captured that first championship, and scored nine race wins – including three Rolex 24 Hours at Daytonas – with the Dallara-based Cadillac DPi-V.R.

Switching to the Acura ARX-05 in 2021, WTR again won the Rolex 24 along with two more triumphs to finish second in the championship, while this year – the final season of the DPi era – it has captured four more wins and leads the championship heading into the finale.

Asked by Motorsport.com how he would sum up the six-year DPi era, Wayne Taylor said: “Having been here in sportscar racing for 30 years, I would say the DPi class has been the best ever. It’s just unfortunate that we ended up with so little cars at the end – six cars or seven [for the enduros].

“I think it’s going to be surprising also for people to recognize that when we get to Daytona, we’re not going to suddenly see 15 LMDh cars. These cars, the DPis, were fast, they were good looking and they were relatively inexpensive in comparison.

“We all have to move on and the LMDh is going to be the best because the cars are spectacular. But I’m sorry to see the end of a [class] that I think car-wise was probably one of the best eras I’ve had in North America.”

Son Ricky Taylor has scored 17 of his 31 sports prototype wins in IMSA’s DPi era, taking the title with his father’s team driving the Cadillac in 2017, and with Team Penske piloting the Acura in 2020.

The 33-year-old reflected on the six-year DPi era with great affection, stating: “For my career, it’s been the highlight – from getting to drive for my Dad with top level teams to winning a championship with my brother, to getting to start my relationship with Acura has been amazing.

“Like Dad said, the racing underlines everything about it. At its height, there were many different manufacturers, and the racing was always amazing. The closing speed between the GT cars and DPis provided for some really exciting intra-class battles and I think some of the most memorable finishes in sportscar racing history.

“For me personally it suited my driving style a little bit, coming from the Daytona Prototypes which were heavier and lower downforce high-powered cars to something that was a little bit more nimble and quick and relied a bit more on the downforce. It was a good opportunity to learn a new discipline. 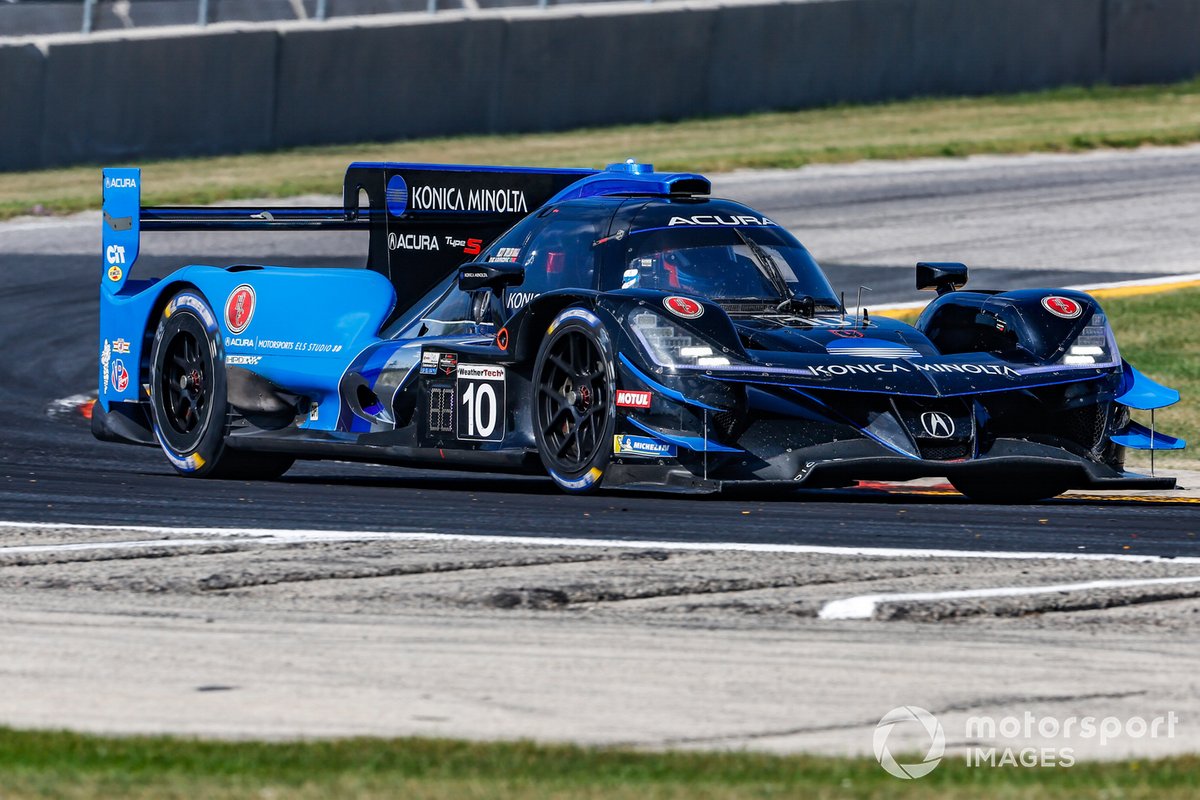