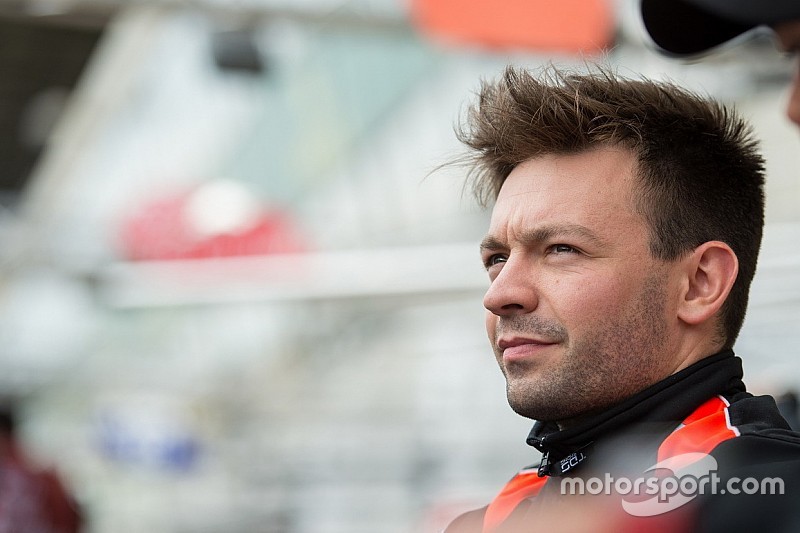 Although Fernando Alonso and Kamui Kobayashi, who compete for WTR in this weekend’s Rolex 24 Hours at Daytona, will also be at Sebring in March, Toyota wants them both to focus on the FIA World Endurance Championship 1000-mile race that weekend rather than split duties.

Therefore, beginning with the Mobil 1 Twelve Hours of Sebring and continuing through the Sahlen’s Six Hours of The Glen in June and the season-ending Petit Le Mans at Road Atlanta in October, Vaxiviere will be installed in the #10 Cadillac. It means that he will do double-duty at Sebring, as he'll also be competing for TDS Racing in WEC's LMP2 class.

“He’s someone that Max [Angelelli, team co-owner] has been watching for years – he’s young [24], a really nice kid, and very professional,” said team co-owner Wayne Taylor. “He tested at Sebring for this year’s WEC race and immediately was the quickest of the LMP2 cars. He’s somebody we’ve been talking about for a while.

“Obviously we’re looking forward to seeing him in our car when we do our Sebring test in February and he should be an excellent fit with Jordan and Renger and the rest of our team.”

“I’m so glad to join the Konica Minolta Cadillac team as a rookie in IMSA,” said Vaxiviere, 2015 Formula Renault 3.5 Series champion before turning his hand to sportscars in Blancpain and the European Le Mans Series. “It’s one of the best and iconic teams in the field.

“It means a lot to me. My meetings with Wayne Taylor have been absolutely fantastic. He’s such a down-to-earth and trusting person, with the big help of Massimiliano Angelelli.

“To drive alongside Jordan and Renger will be a pleasure. They gave me a warm welcome and made me feel at home. There is a big family atmosphere inside this really, really professional team. I love that and I’m going to do my best to show what I’m capable of."