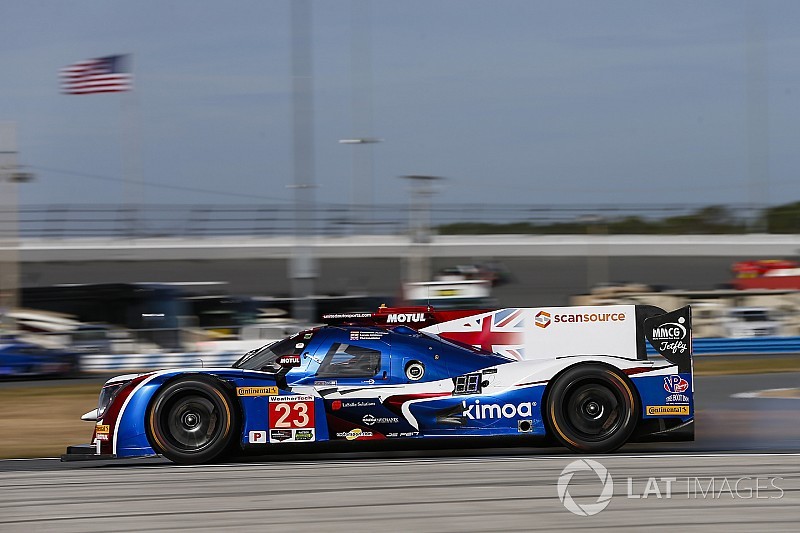 United Autosports has announced it will take part in the remaining races of the IMSA Tequila Patron North American Endurance Cup this season.

Bruno Senna and Phil Hanson, who are racing with the Anglo-American team in this weekend's Rolex 24 at Daytona, will share a Ligier JS P217 at the Sebring 12 Hours, Watkins Glen 6 Hours and Petit Le Mans.

A third driver will be added to the line-up in the coming weeks.

“I’m pleased United Autosports have committed to racing in the four IMSA endurance events in the US," said team owner Zak Brown.

"Phil and Bruno have settled into the team really well in a short space of time and putting them together in one car will create a great line-up.”

Hanson, who is competing alongside Fernando Alonso and Lando Norris at Daytona, will add the IMSA enduros to his existing schedule of ELMS races.

Senna's main programme is in the FIA World Endurance Championship's LMP1 division with Rebellion Racing, which returns to the top division after sealing the LMP2 title last year with the Brazilian.