Le Mans 24 Hours class winner United Autosports is planning to make a return to the Rolex 24 at Daytona for the first time in two years next January.

The two-car entry in the IMSA WeatherTech SportsCar Championship curtain-raiser will be the team's first at Daytona since 2018, when it fielded a pair of Ligier JS P217s for a roster of drivers including two-time Formula 1 world champion Fernando Alonso and Lando Norris.

This time the LMP2 winners at Le Mans last month will make two entries in the LMP3 class with the latest Ligier JS P320.

It follows the announcement last month that IMSA is allowing the latest generation of P3 cars into its WeatherTech-sponsored primary series for the first time in 2021.

United has been a frontrunner in the bottom rung of the Automobile Club de l'Ouest's prototype ladder since is inception in 2015.

It ran the works-entered Ginetta-Juno P3-15s under the Team LNT banner in the first year of the category, winning the title with record-breaking Olympian Sir Chris Hoy and Charlie Robertson.

United won the title with Ligier in 2016 and '17 and is leading this year's points with Tom Gamble, Wayne Boyd and Robert Wheldon after three of the five rounds.

The entries remain dependent on their acceptance by IMSA and no drivers have yet to be announced.

LMP3 will be a pro-am category, but IMSA has yet to define the regulations stipulating the gradings of the drivers allowed in each line-up.

Team co-owner Zak Brown said: "We are really excited to hopefully go racing at Daytona once again. Adding the LMP3 class into the IMSA series is a great idea and I’m not surprised that there has been so much interest in the category so far.

"I love Daytona and I love 24-hour races, so this makes perfect sense for us as a team.”

United first raced at Florida 24-hour enduro in the Grand-Am era in 2011 with a Riley-Ford MkXI/XX Daytona Prototype run in partnership with Michael Shank Racing.

The car driven by Brown, ex-Formula 1 drivers Martin Brundle and Mark Blundell, and Mark Patterson finished fourth on the same lap as the race winners. 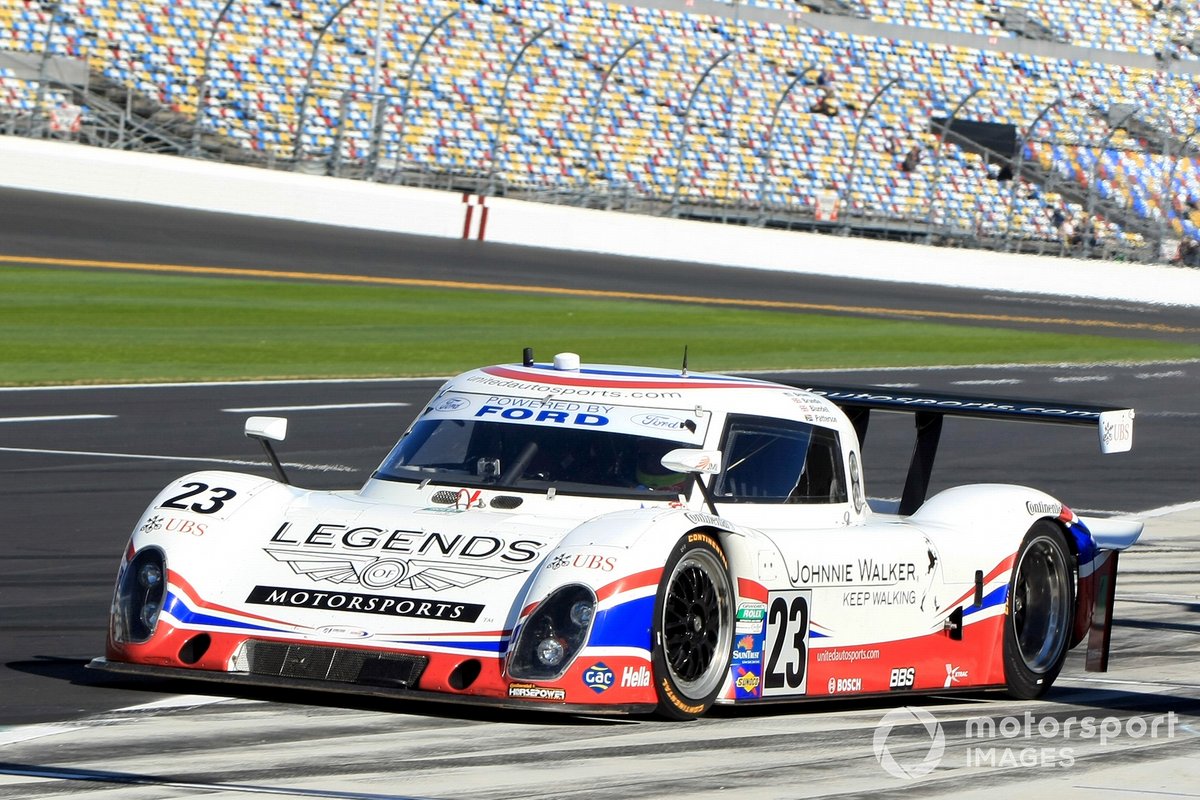 IMSA, IndyCar to race at Detroit on separate weekends in 2021