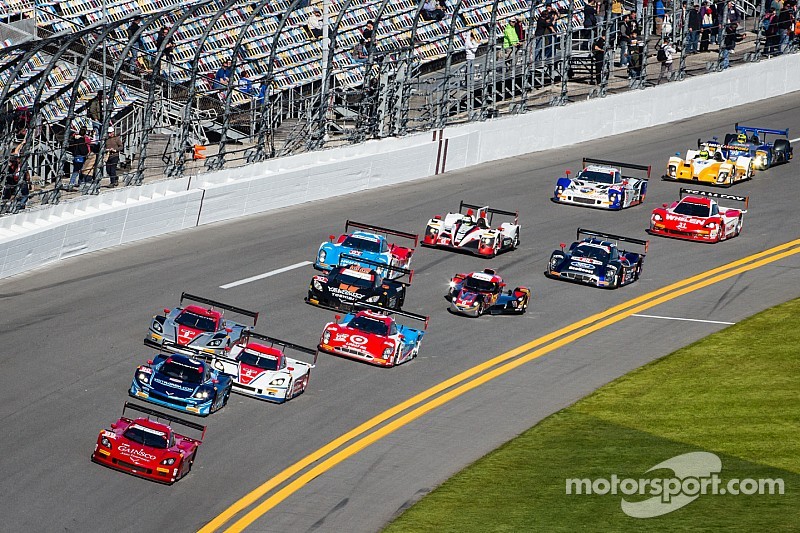 Looking back over the top moments of 2014, we found the changing environment of the TUDOR United SportsCar series could not be overlooked.

Muscle Milk Pickett, Level 5, Turner, SRT Viper, Flying Lizard, GAINSCO, Dempsey, Oak ... What do all these race teams have in common? They were all part of the 2014 TUDOR United SportsCar Championship, but won't be next year, including the GTLM and GTD champions.

The merger between ALMS and Grand-Am was a massive undertaking, which IMSA worked through and improved throughout the season. The growing pains did not come without a cost though as some teams decided to shift their focus to the PWC and others just ended their operation completely.

The racing was intense, the battles were captivating, but the loss of some notable names for various reasons is a blight that can't be overlooked. As many racers have told Motorsport.com, it was an incredible task to take two series and smoothly combine them. By the end of the year, IMSA had a fairly level playing field.

Unlike the GTD rules in IMSA , PWC allows the car to run as it engineered by BMW Motorsport

"I want to be really clear that I’m not trying to be negative or disrespectful of the TUDOR Championship. I have no ill will or negativity against them. They need to do what they feel is right for them, just as I must do the same for Level 5," said team manager David Stone.

"We did our research to find the best fit for the future, and I am excited that we are moving forward with a new race car and a new series that will allow us to stay relevant and capitalize on new activation opportunities," said GAINSCO's Andy Jordan.

“I really like the fact that we can race the BMW Z4 GT3 as it was intended, with traction control, ABS and the proper aero for the car. Unlike the GTD rules in IMSA , PWC allows the car to run as it engineered by BMW Motorsport,”said Turner Motorsport's Will Turner.

Would you call this an 'exodus?' No, not quite. This is a new series with a new model, which may not be coherent with the business models some of these operations had prior to 2014. That's just a fact. There were obvious issues with officiating, BoP, and logistics as well, but progress is being made.

Despite the major learning curve the series was forced to overcome in their maiden series, I think we can all agree with Guy Cosmo, who told this writer, "I really wish to see IMSA succeed because it's what we all want, we want a sustainable North American endurance, sports car series."

"IMSA has taken on a huge responsibility and they will continue to sort through all these problems and will have a great championship."