Team TGM, which will be making its 24-hour race debut in Daytona next January, has announced the line-up for its IMSA GTD-class Porsche 911 GT3 R. 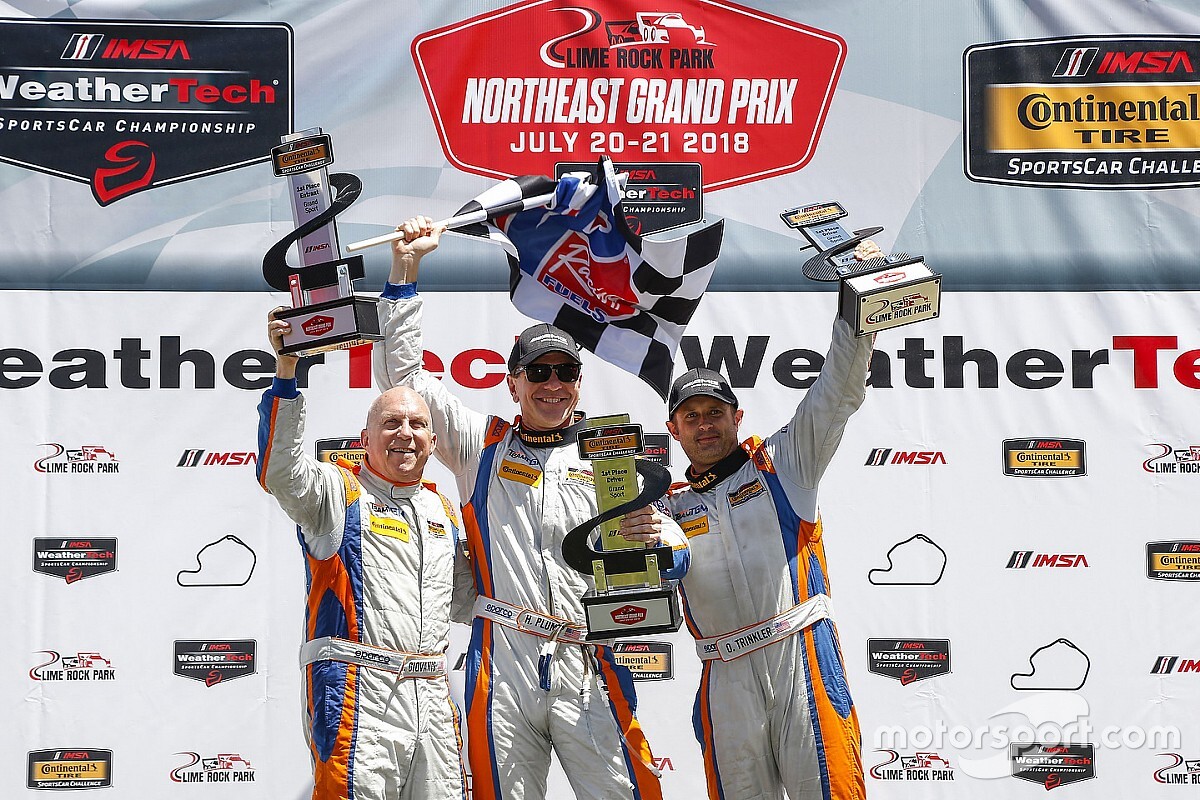 Team owner Ted Giovanis will make his first start as a driver in the Rolex 24 event and will be joined by TGM’s veteran sportscar racer Matt Plumb and 2018 Michelin Pilot Champions, Owen Trinkler and Hugh Plumb.

All four drivers – Giovanis and Trinkler in car No. 64 and Hugh and Matt Plumb in car No. 46 – will also drive for the team in Friday’s four-hour Michelin Pilot Challenge event aboard the team’s pair of Chevrolet Camaros.

“The driver line-up was really a very easy decision to make because I had already done all the due diligence and consideration a couple years ago when I decided on Hugh, Owen and Matt to drive our Michelin Pilot cars,” said Giovanis. “These guys bring with them such tremendous talent and experience, it was an easy decision then and it’s the same now.

“Together these three drivers have accumulated 21 previous Rolex 24 Hour race starts.  I couldn’t be surrounded by a more knowledgeable and experienced group of drivers who I can depend on to take care of our equipment, while constantly pushing to the front.

“We already have a great relationship from the Michelin Pilot Series and keeping us together allows us to leverage on that synergy. These are the guys who I trust to race our cars in Michelin Pilot and I know I can count on them for the best result in the Rolex 24.

“We’ve taken delivery of the racecar from Porsche Motorsports North America and have been working beside the folks at Wright Motorsports in preparing for the race. We have worked hard to put the right pieces in place to make this happen.”

The Roar before the 24 test will be held from January 22-24 with the opening round of the 2021 IMSA WeatherTech SportsCar Championship following a week later.