Le Mans 24 Hours class-winning team TF Sport has announced it will compete in the 59th running of the Rolex 24 at Daytona with an Aston Martin Vantage GT3.

One of the most highly regarded bronze-rated drivers Ben Keating will be joined by Charlie Eastwood, Rolex 24 victor Richard Westbrook and up-and-coming GT racer Maxwell Root.

The UK-based team will enter the GT Daytona class at the opening round of the 2021 IMSA WeatherTech SportsCar Championship. The team describe’s it entry as “a guest appearance, with a view to running full-season IMSA campaigns in the future.”

Tom Ferrier, team owner, commented: “We are very happy to be given the opportunity to race at this fantastic event! Thank you to all the partners involved, Total, Rain X, Wynns and Matter, for making it possible. We have a fantastic team and driver line up, so let’s hope we can bring a trophy home!”

Westbrook, is the team’s platinum driver with 11 IMSA wins to his name. Three of those came in Prototype category, driving for Spirit of Daytona Racing, while the remainder were earned in GT Le Mans, driving Chip Ganassi Racing’s works Ford GTs. One of his Ford victories came in the 2018 Rolex 24 Hours, and he’s optimistic that he can add a GTD-class triumph to his résumé.

He said: “I’ve been friends with Tom forever but this will be the first time I’ve raced for TF, so it’ll be odd him being my boss!

“The team has done so well over the last few years and with their current form and our line-up, we’ll certainly be looking for a victory. What makes Daytona special is the atmosphere, it’s the first race of the year so everybody is excited to get going again!”

Keating declared: “I know that my first Le Mans experience came on the heels of me winning the Rolex 24, so why not be with TF Sport at their first Rolex 24 experience, on the heels of just winning at Le Mans? I have never driven the Aston Martin, but I competed against them all year and was very impressed with the GTE car. I expect the GT3 car will handle similarly.”

Eastwood, part of the Le Mans winning line-up this year, stated: “Really looking forward to competing at Daytona. It’ll be the first race for the team and I in America, outside of the World Endurance Championship.

"After winning both the Total 24 Hours of Spa and the 24 Hours of Le Mans, it would be great to take the victory at Daytona and complete the trio and I think we’ve got a really good chance."

Root added: “The 24 hours of Daytona holds a special weight with me, watching it for so many years growing up. We have a strong lineup and great partners with Matter and Speed Sport Management to make this weekend possible. Looking forward to getting down to Florida and going Rolex-hunting.” 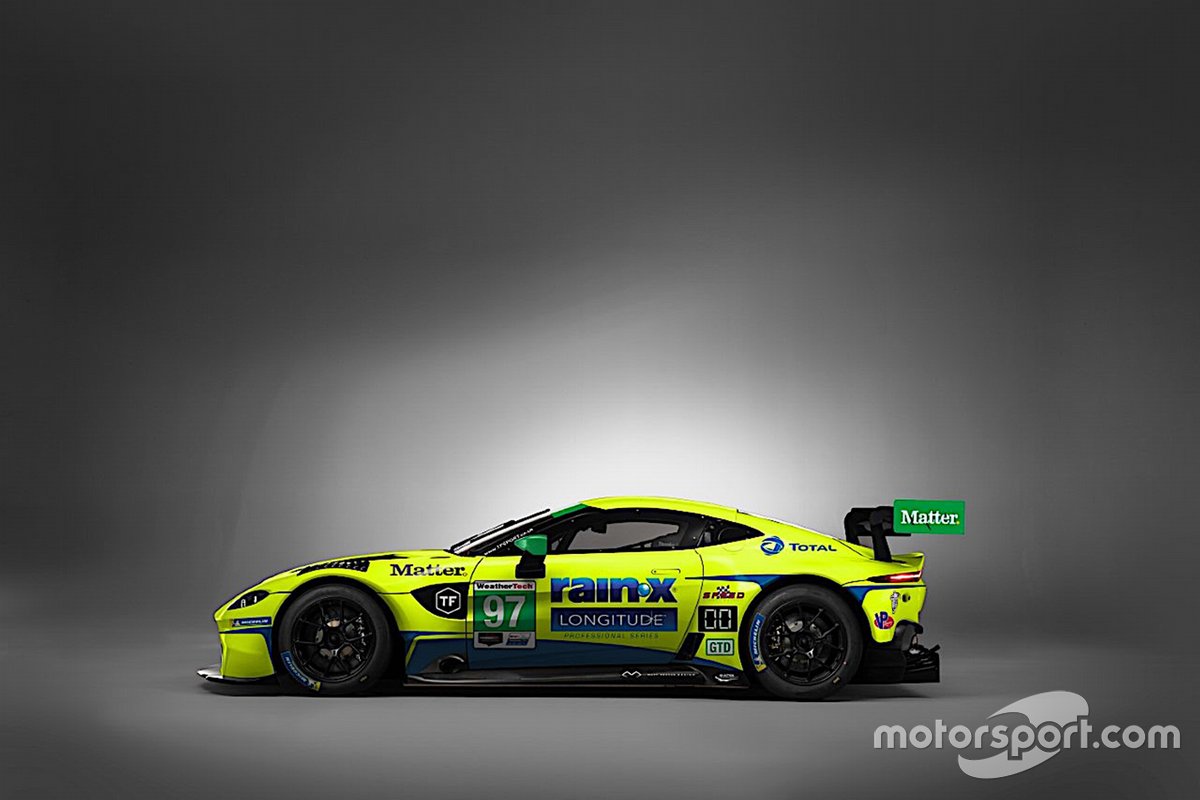